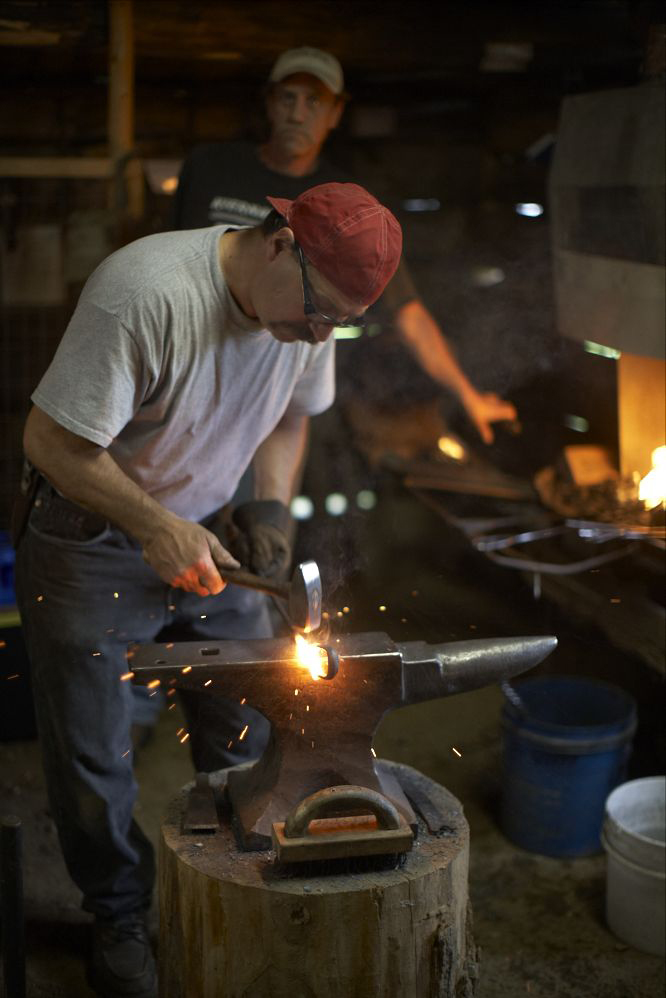 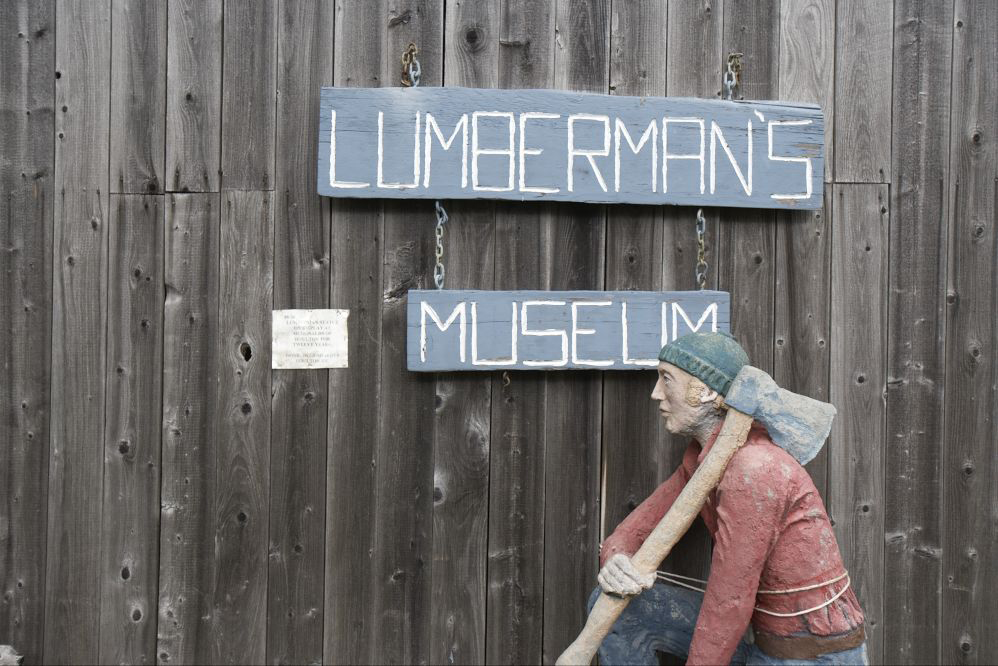 If you can imagine it, there’s probably a museum dedicated to it in Maine. Seriously. Here are a few:

Mainers have been playing in the snow for more than a century. At the Ski Museum of Maine in Kingfield, check out how we first slid our way through the forests and down Maine’s mountains. As you’d expect, the museum features skis and boots that might sober modern skiers, given that they’re made mostly with creaky looking leather and wobbly looking wood. Farther north, the Northern Maine Timber Cruisers snowmobiling club hosts a collection of rare snowmobiles in a museum near their clubhouse in Millinocket. Much of the collection is from the 1960s.

The North Woods have long been a place of work. You can learn about lumbering, and the timber industry, at the Maine Forest and Logging Museum in Bradley, the Maine Forestry Museum in Rangeley, and the Patten Lumbermen’s Museum in Patten. All provide examples of the tools used to bring Maine timber out of the woods and explain how lumbermen lived and worked.

One of Maine’s most popular animals, the puffin, is celebrated at the Project Puffin Visitor Center in Rockland. Run by Audubon, the Center provides live video of puffins on offshore islands, exhibits about puffin nesting and a gallery of seabird art.

How about something more, um, off the beaten track?

In Portland, there’s the International Cryptozoology Museum. Cryptozoology, the study of ‘hidden’ animals, researches animals that were usually known first in legends or folk tales. Some were eventually discovered – think the unusual coelacanth fish. Others, like the Yeti and the Loch Ness Monster, still elude researchers. The museum recently moved into new digs at Thompson’s Point.

And then, there are umbrella covers. Yes, they exist and yes, Maine has a museum for them. It’s on Peaks Island, a short ferry ride from downtown Portland, and is open only in summer. Musician and museum founder Nancy 3. Hoffman says the museum is ‘dedicated to the appreciation of the mundane in everyday life.’