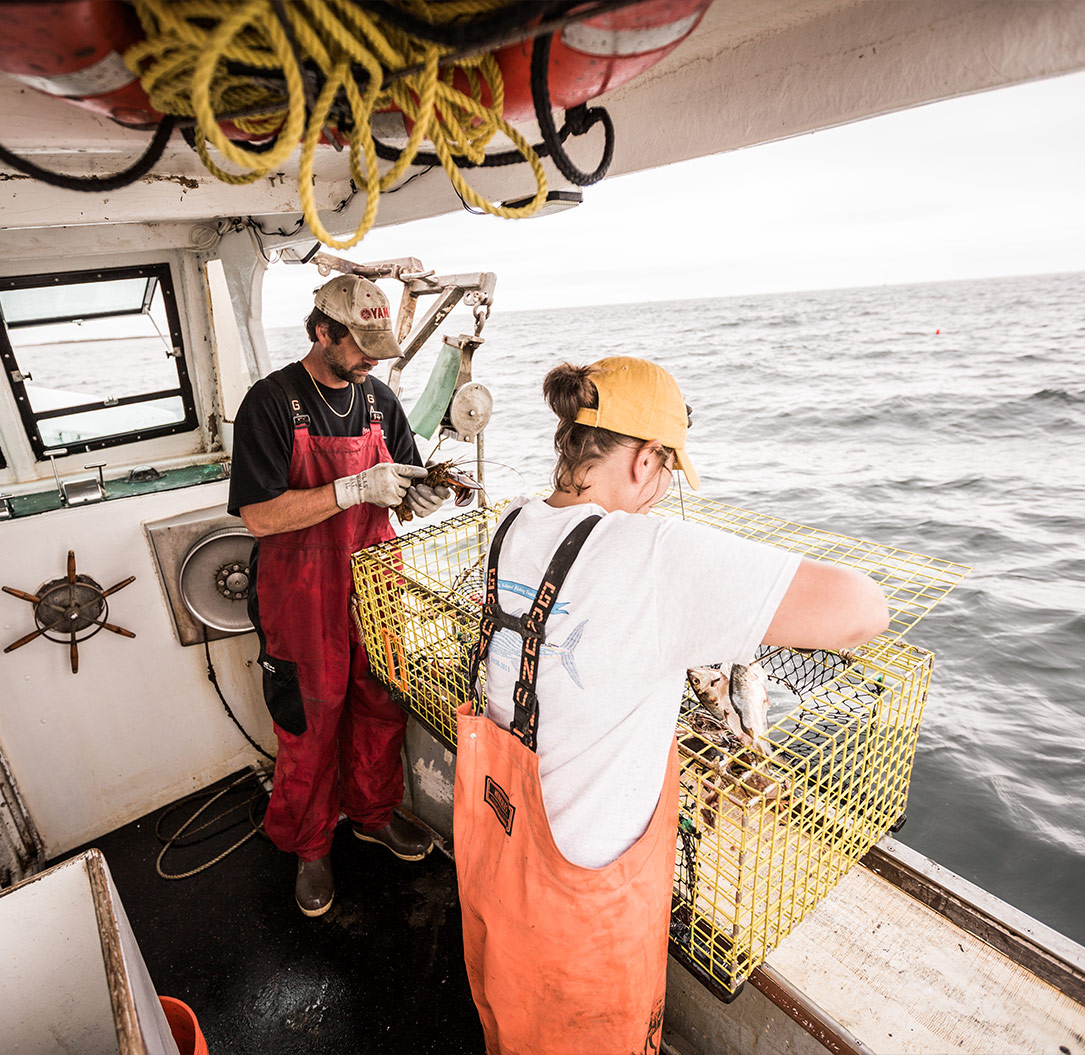 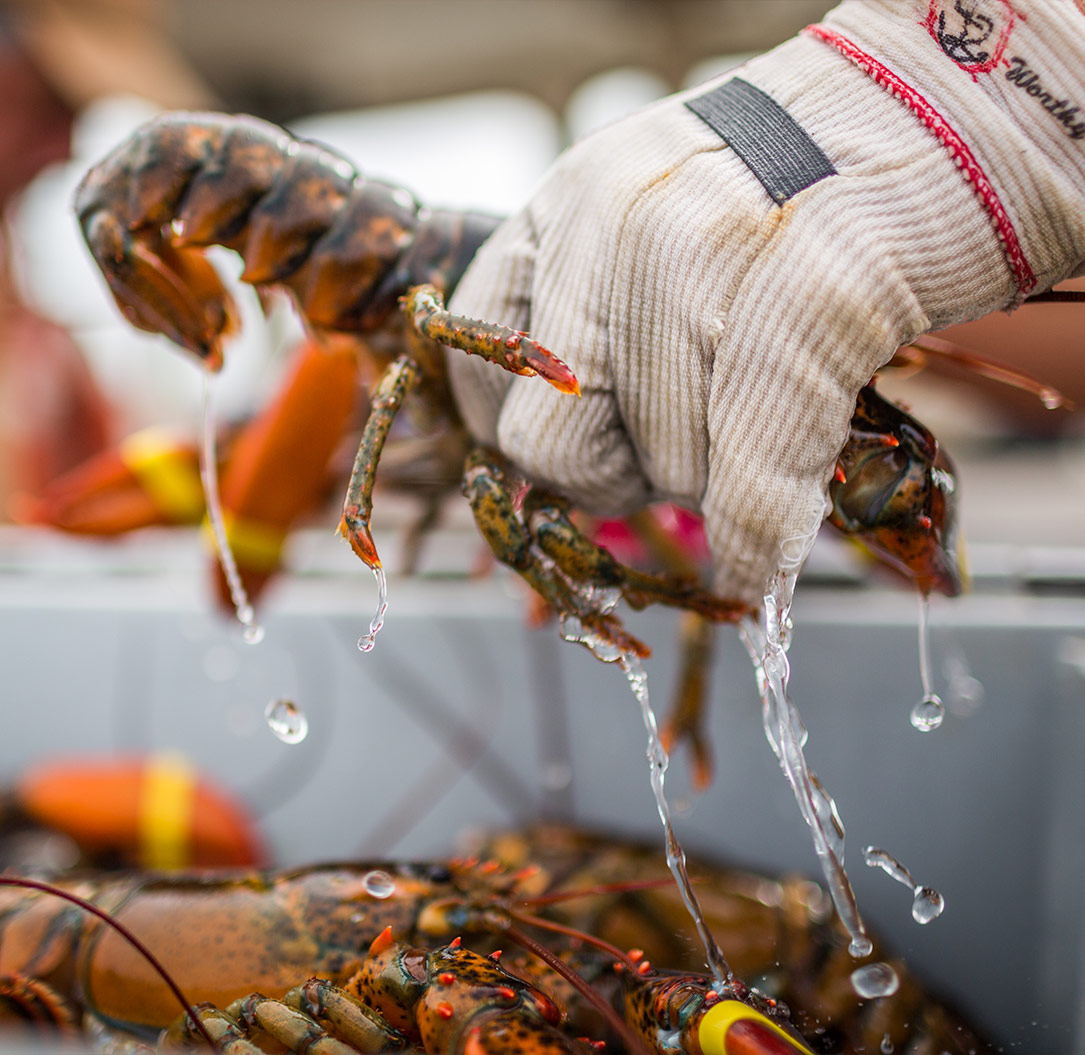 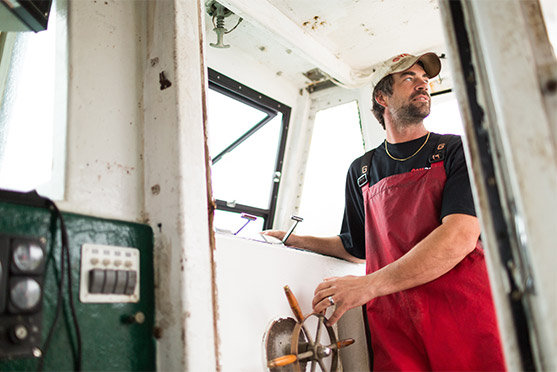 Herman Coombs has been lobstering since before he could drive a car. Even when he’s not on the boat, Captain Coombs is traveling the ocean floor in his mind, mentally checking traps and noting changing weather patterns.

For Herman, like all Maine lobstermen, there is no separation between his work and his personal life. There are no part-time lobsterman, and no 40-hour workweek with benefits and paid vacations, either. What there is, instead, is a complete and utter devotion to the lobstering life and the bond between man and sea.

A day on the water

Herman and his wife Monique eat, sleep and breathe the lobstering life from daybreak to sunset. He’s often on the water by 4 a.m. and returns home at night thinking of the next day's catch. The basics of lobstering haven't changed much since the first trap was laid. Herman harvests his catch by hand in 2014 the same way his father, grandfather and great-grandfather did. The canned lobster of the 1800s has been replaced by fresh lobster delivered daily by air, and gear tweaks have made for easier trap hauling, but the main crux of the craft continues to be an unwavering respect and understanding of the ocean.

Hauling metal and concrete traps aboard all day long is physically demanding work. Herman’s traps (which he builds himself) are about 4 feet tall and weigh approximately 40 pounds. Maine allows lobstermen a maximum of 800 traps, but few are able to tend that many. Each day, he nets between 200 pounds (just enough to cover bait and gas) and 1,500 pounds of lobster.

When the survival of you and your family is intrinsically tied to the natural world, sustainability isn't a new marketing ploy, but a lifeline you grasp with both hands. Lobstermen who work so closely with this natural resource respect it more than any politician or scientist could ever could. For lobstermen like Herman, sustainability is a promise to the next generation that lobstering will remain a viable way of life along the coast. The Maine lobster industry prides itself on protecting the ecosystem it depends on, and has been certified by the Maine Stewardship Council as a model of sustainable fishing.

Wild West on the waves

Like the isolated pioneer towns of the Wild West, fishing communities are tight-knit and supportive by necessity. If a lobsterman becomes ill, it's not uncommon for members of his harbor gang to pull his traps and give him the proceeds until he recovers. In the words of Monique Combs, “We’re a throwback community.”

Despite the difficulties and hard work, lobstermen like Herman continue to watch the sun rise from their boats each morning. Because when the wide-open expanses of the Atlantic call to you, you respond in kind.

How Mainers Fish for Lobster

Businesses and locations related to: The Lobstering Life