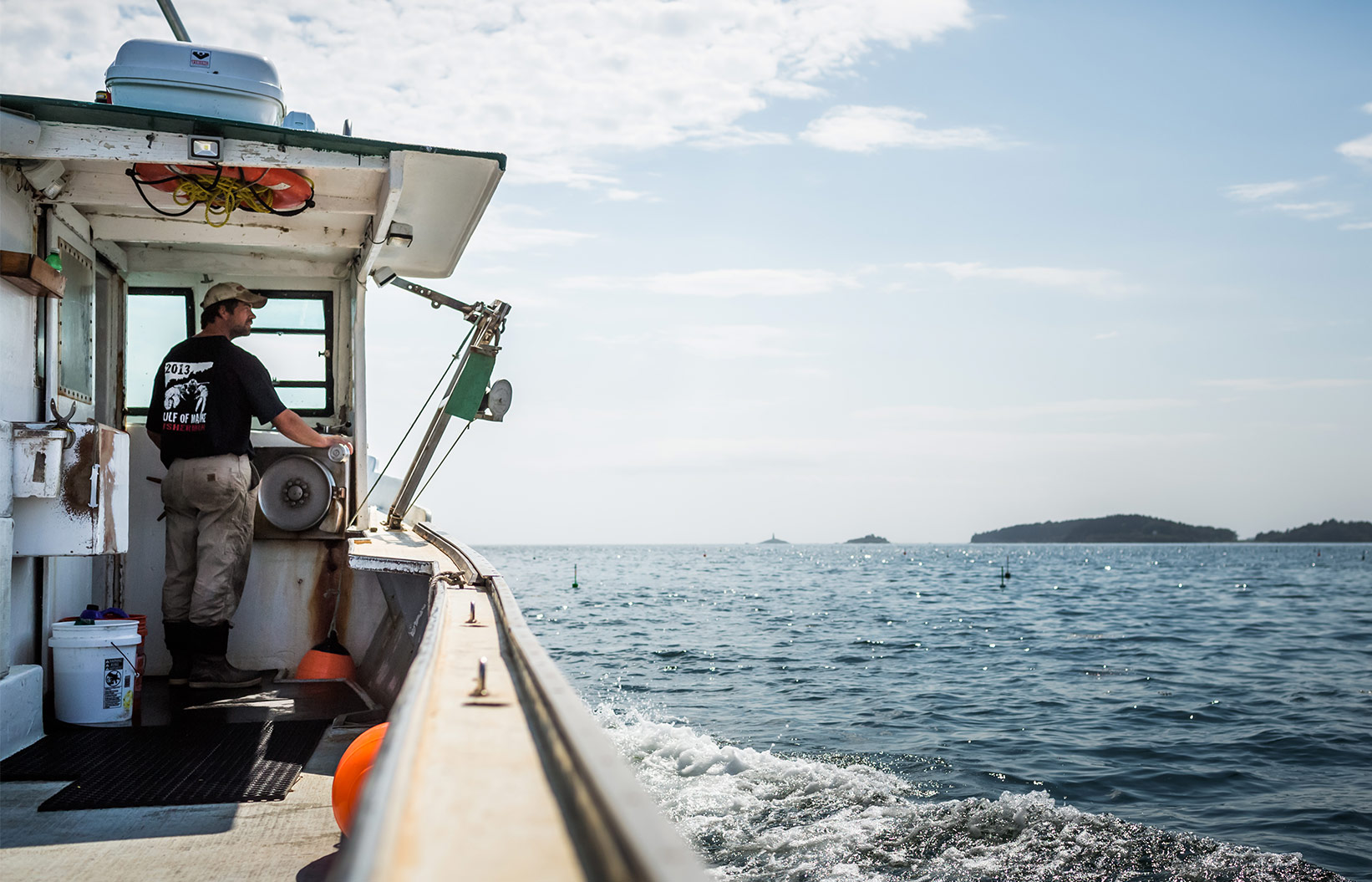 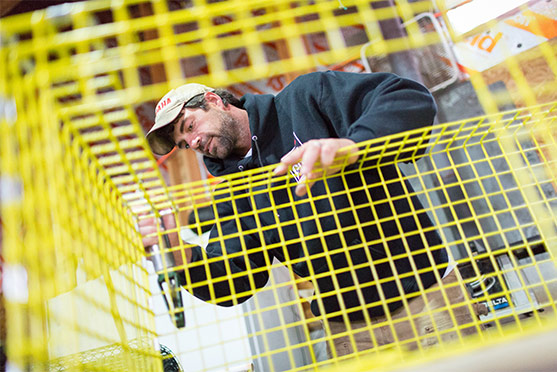 Maine’s fishing community is a culture unto itself, complete with traditions—and superstitions—that can be both intriguing and perplexing to outsiders.

A nautical coat of arms A Maine lobsterman’s buoy is the nautical equivalent of a medieval knight's coat of arms. Each lobsterman paints his own design in his own color scheme on his buoys in order to mark his trap territory. The buoys are often brightly colored—teal, barn-door red or canary yellow—so as to be more easily spotted amidst the ocean's churning waves. You’ll see those same bright colors on lobster boats, which are required by law to display their buoy colors.

Outsider art It's no wonder that a lobsterman becomes emotionally invested in his boat and buoys, as they are an extension of his creativity and a lifeline for the economic well-being of his family and his community. The lobsterman's buoy is an example of functional art born out of necessity but made iconic through its innate aesthetic worth. You could argue that the lobsterman's buoy is New England's primary outsider art export, complete with coffee table books and cult following.

Spilling salt, knocking on wood Like any tightly-knit subculture (think baseball players and lucky socks), Maine’s fishing community is rife with superstitions. Whistling will bring on harsh winds, and saying “we’re having a great day” or “the weather’s getting better” is just asking for your luck to run out.

Don’t paint your boat blue, and definitely don’t name it after your wife. According to lobsterman Herman Coombs, this is because “wives can come and go, so I’d have to change the name of the boat. So if I want to keep her, I just don’t name the boat after her.” Oh, and don’t bring any ham sandwiches on board.

How Mainers Fish for Lobster

Businesses and locations related to: Lobster Boats, Buoys and Superstitions