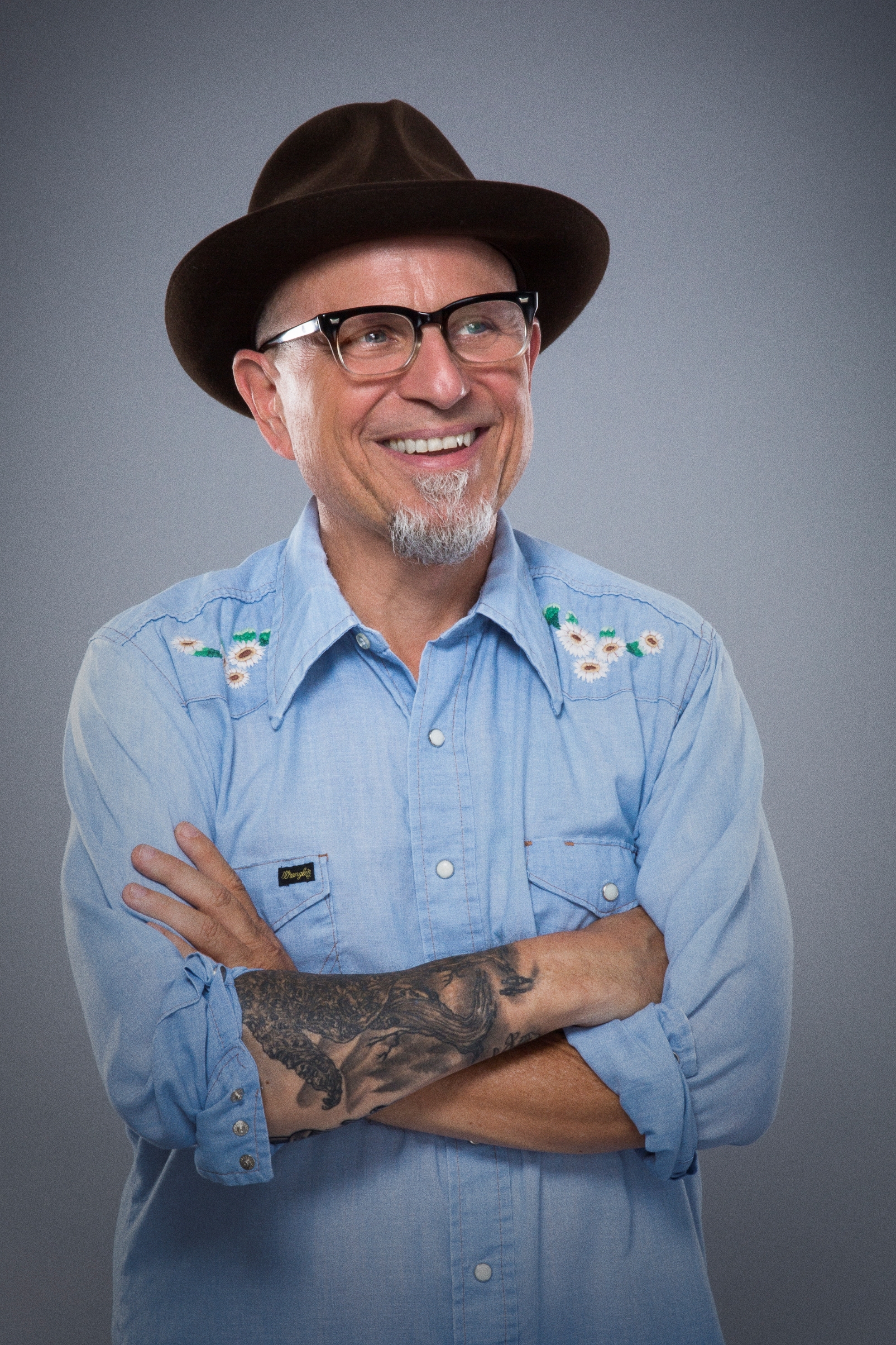 Over the years Bobcat has amassed legions of fans with his brutally honest, outrageous, and off-beat comedy

Goldthwait is as edgy as ever and his stand-up continues to draw crowds to comedy venues across the country with his hilarious riffs on his personal life, politics, and humorous stories about his over 30 years in show business. Bobcat’s creative imagination combined with his undeniable gift to write and direct is clearly displayed on the big screen and television. Among his many television projects currently in the works, Tru TV has announced the series premiere in early 2018 of its second-ever scripted series, “Bobcat Goldthwait's Misfits & Monsters.” This genre-mashing, scripted anthology comedy series will bring viewers twisted morality tales from the darkly witty mind of creator and four-time Sundance Award-winning writer and director Bobcat Goldthwait. Each episode will tell a different story in a different genre – including 1970s-era science fiction, psychological thriller, romantic comedy and reality – and will satirize our social norms and exploit the awkwardness of its flawed characters. This is not the first time Goldthwait has worked with the Tru TV network. He also directed several episodes of the Tru TV series “Those Who Can’t,” a half-hour show that follows three trouble-making teachers that are more inept than the kids they teach. They're out to beat the system as they struggle to survive each day on their own terms. Goldthwait has also just finished writing and directing a pilot for Amazon with Michael Patrick King and Bridget Everett, called “Love You More.”

LANGUAGE AND CONTENT ADVISORY This is an adults only show. If you are easily offended this is not the show for you. This performance is edgy and will bring up topics that some might find offensive.