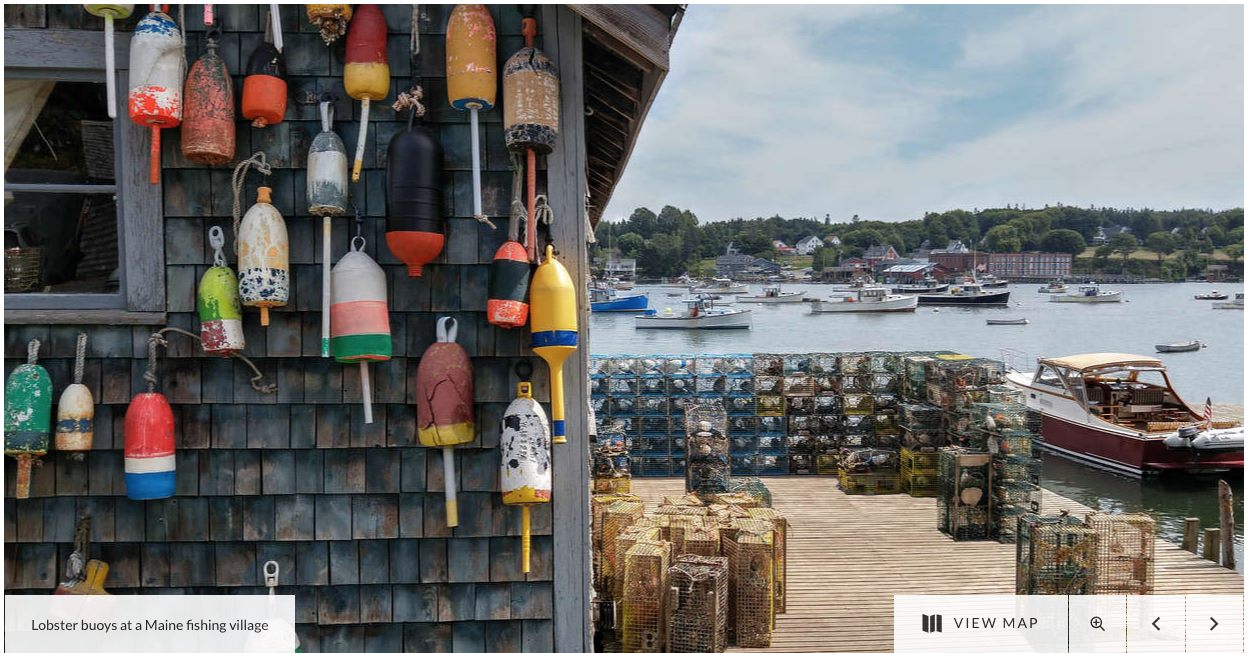 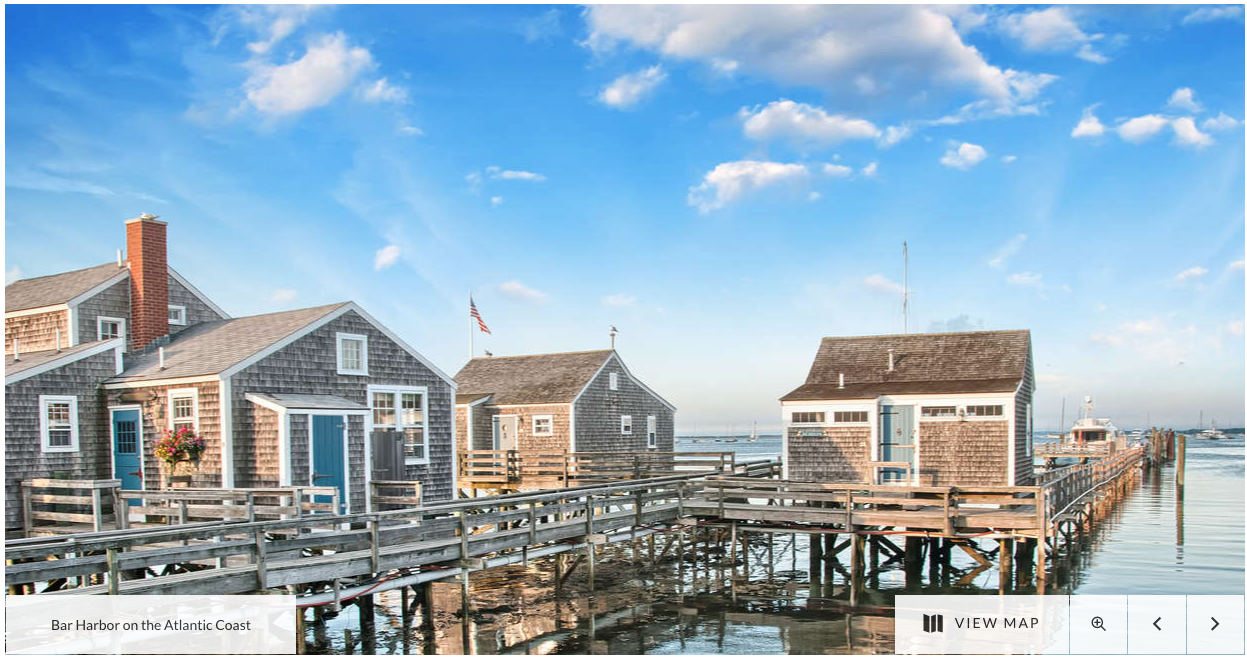 See the highlights of Maine on this adventure tour through Baxter State Park, Bar Harbor, and Acadia National Park.

Today we take the scenic route from Quebec City into the USA and the state of Maine. We travel to the American border via Old Canada Road Scenic Byway. We continue to Millinocket, meaning 'Land of Many Islands'. This region of the state of Maine (most people are surprised to find such amazing wilderness here) contains thousands of ponds and lakes, miles of hiking trails across the famous Appalachian trail and Baxter State Park.

Baxter State Park is home to Mount Kathadin, which at 1606m towers over the park. Arriving at the park in afternoon, we settle into our cabins overlooking Millinocket Lake. The afternoon is free to relax and enjoy the calm ambience. Later, we can watch the sunset over Mount Katahdin from the shores of Lake Millinocket.

Today is a full day to explore Baxter State Park. It is a wilderness area with more than 200,000 acres. The park is named in honour of former Maine Gov. Percival P. Baxter, the land's original owner. There are approximately 200 trails that are maintained by the park. Depending on the fitness of the group, the Explore Leader will find the best hike for everyone. There is also the opportunity to join an optional wildlife viewing safari by boat or vehicle (moose season in New England extends from roughly late May to August).

Bar Harbor lies off Maine's northeast coast on Mount Desert Island, a short distance from Acadia National Park, the only national park in the state. We aim to spend the next two days enjoying the blanketed hills and trails of this sumptuous natural haven, where pine and birch forests cover the rolling downs, providing an idyllic setting for beaver and bald eagles, whilst the waters off shore provide rich hunting grounds for seals and cetaceans. Encompassing some 35,000 acres, the park is made up of granite cliffs and cobblestone beaches, lying in the shadow of glacier-carved mountains and covered in dense forests. Our second day affords an opportunity to spend time following some of the many trails that crisscross this wilderness, or perhaps enjoy a range of optional activities in the park, that include fishing, whale watching excursions and boat trips. Or perhaps you might like to hire bicycles and enjoy venturing farther afield, following the 'carriage roads' built in 1913 by John D. Rockefeller in protest of the introduction of cars onto the island.

Transferring onto the mainland we follow the Maine coastline today, passing through a landscape that is peppered with beautiful old harbour towns that testify to the colonial influx of French and British settlers. We will pass through towns that have been built on the influx of some of North America's selfproclaimed aristocracy, where the homes of America's 'old money' occupy locations overlooking some of the best real estate in the country. We will pass by Portland, Maine's largest city and a community that has a rich heritage of trade and ship building. At Old Orchard Beach we pass one of the best beaches in the state, that take us down towards Kennebunkport, famed as the domicile residence of former president George Bush Senior. Our destination today is the town of Ogunquit, which in the language of the indigenous natives translates as beautiful place by the sea. During its heyday the town attracted the rich and famous to these stunning shores, affording it a genteel ambience that is still evident beneath the surface even today. It was also once a vibrant haven for artists and its Museum of American Art is still home to an enviable collection of 19th and 20th century works from some of the country's foremost artists. 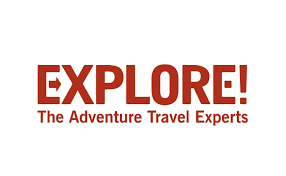