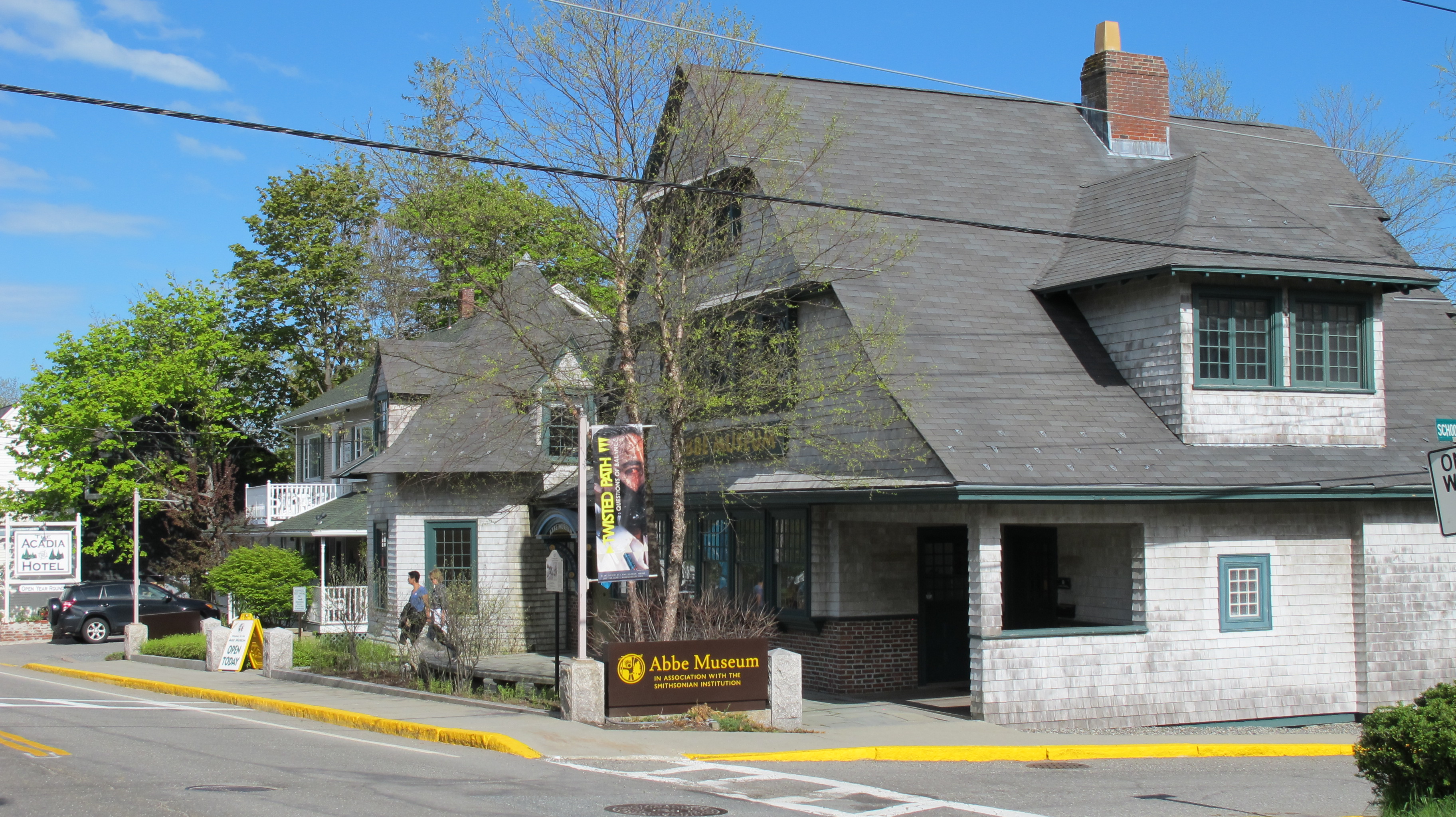 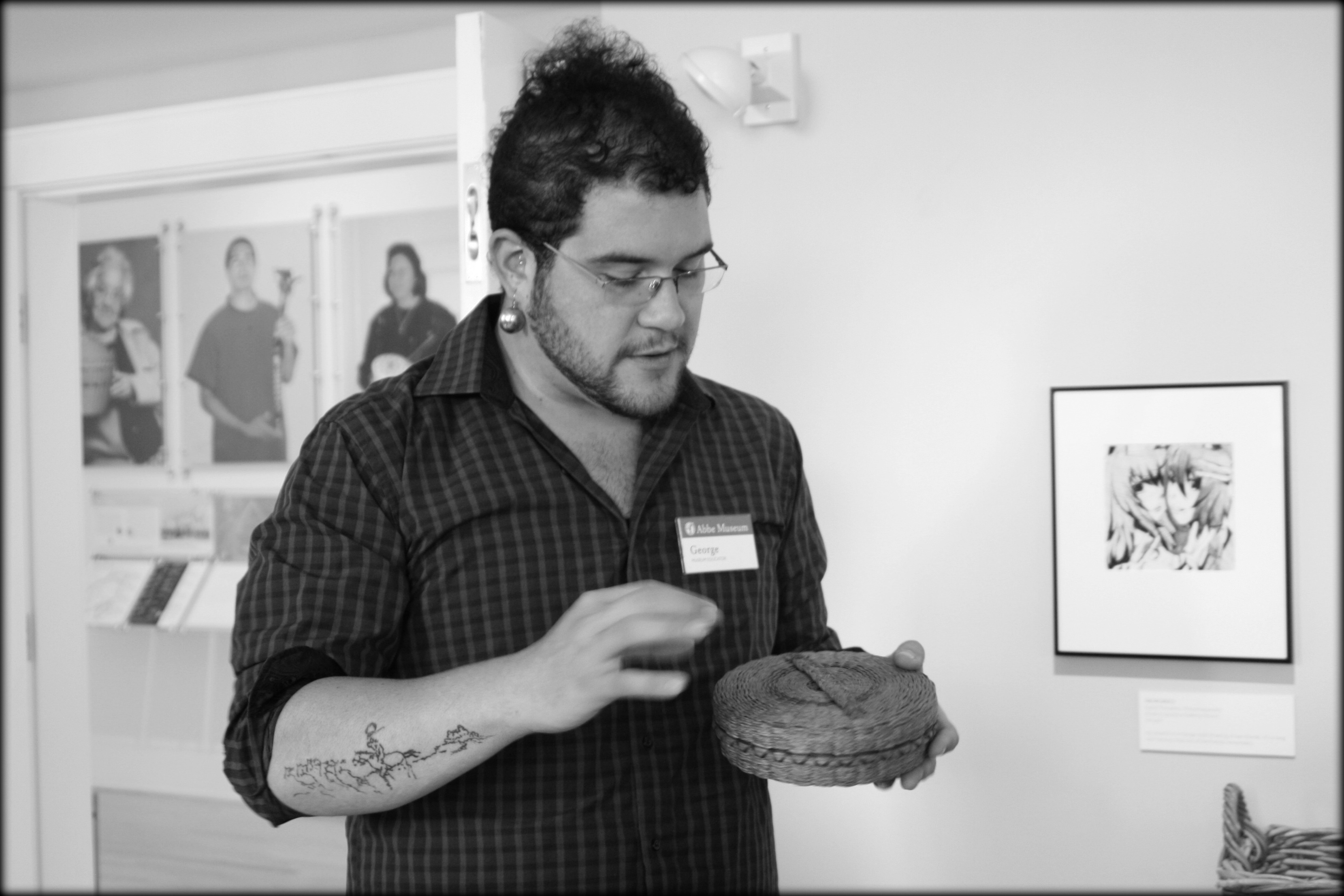 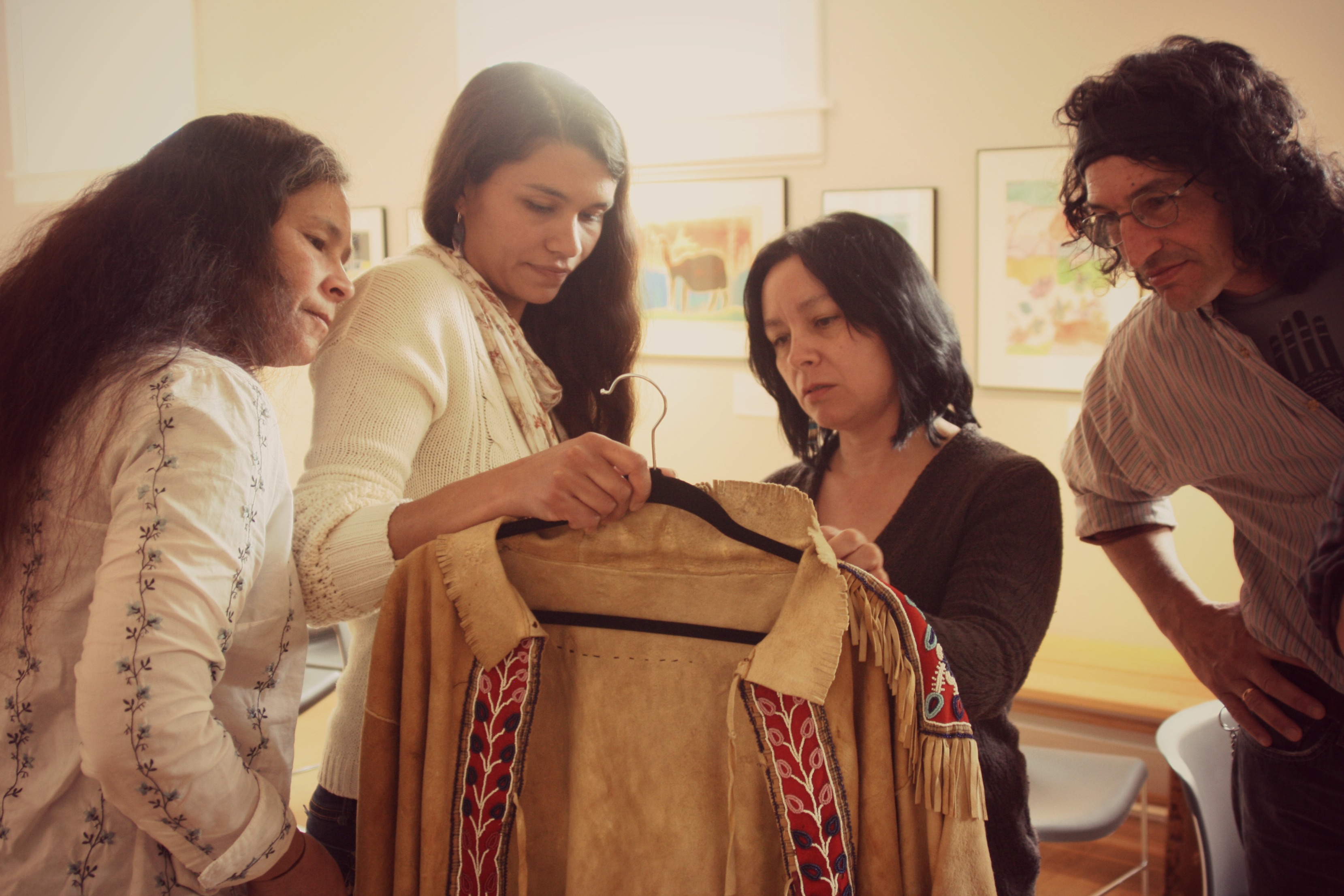 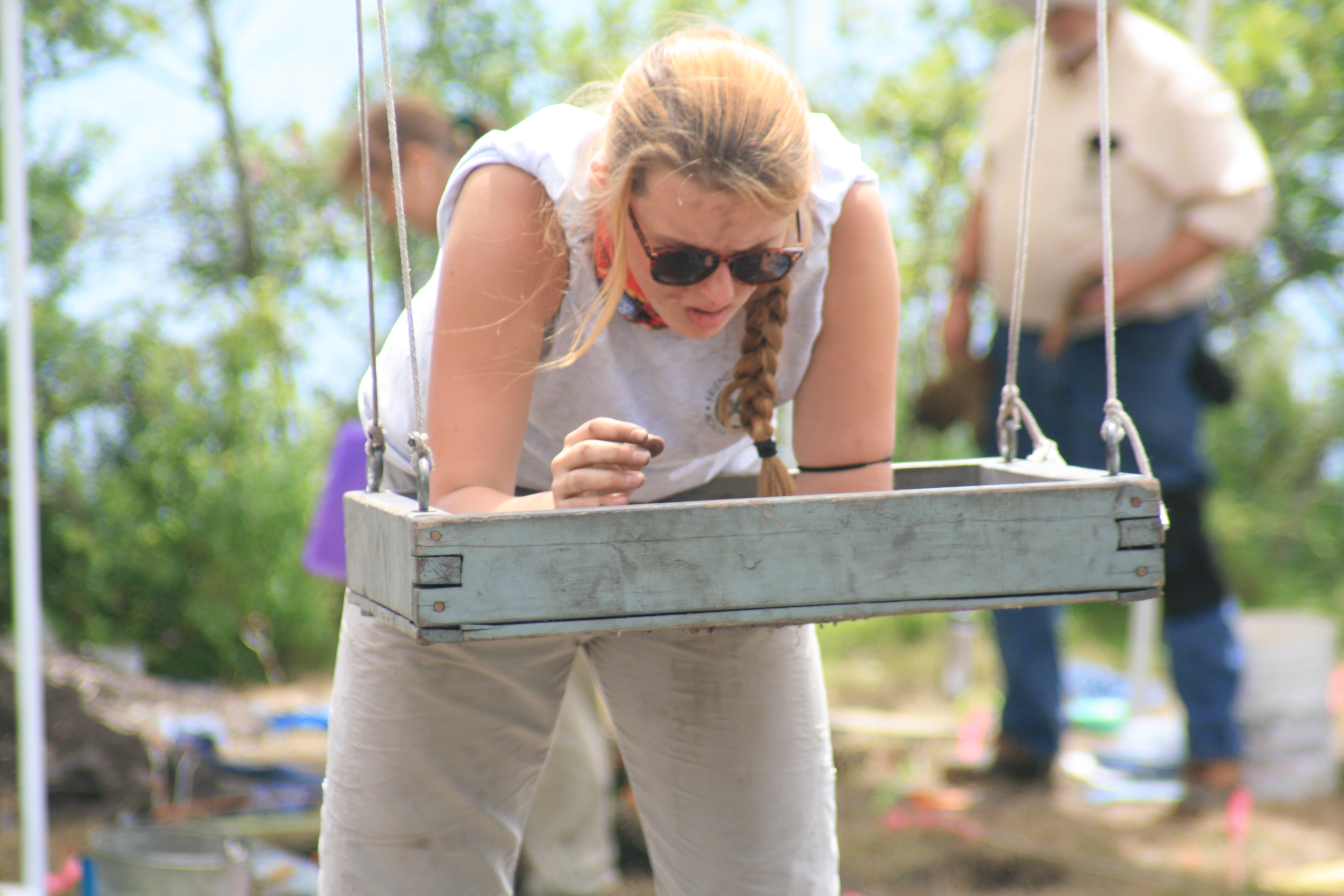 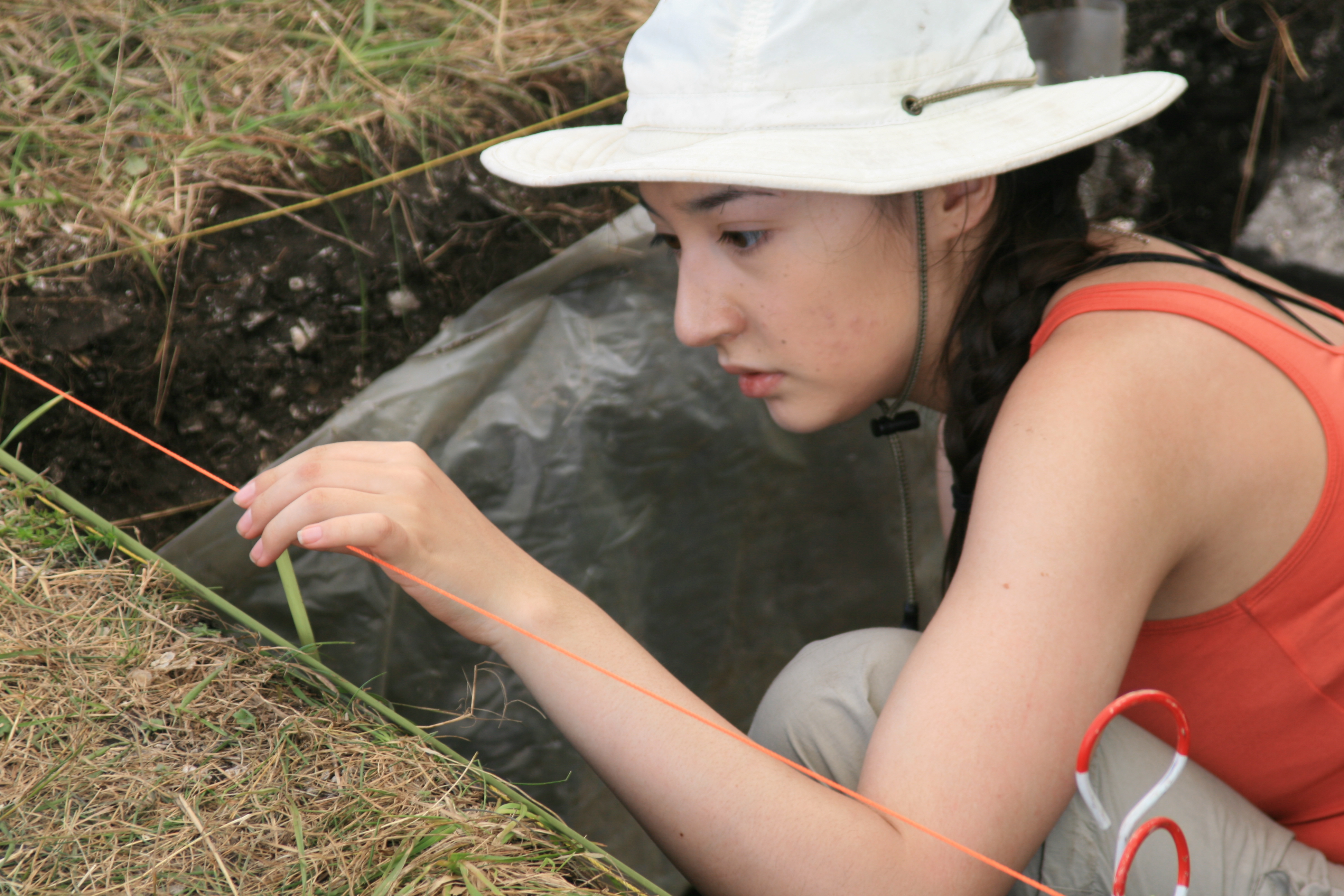 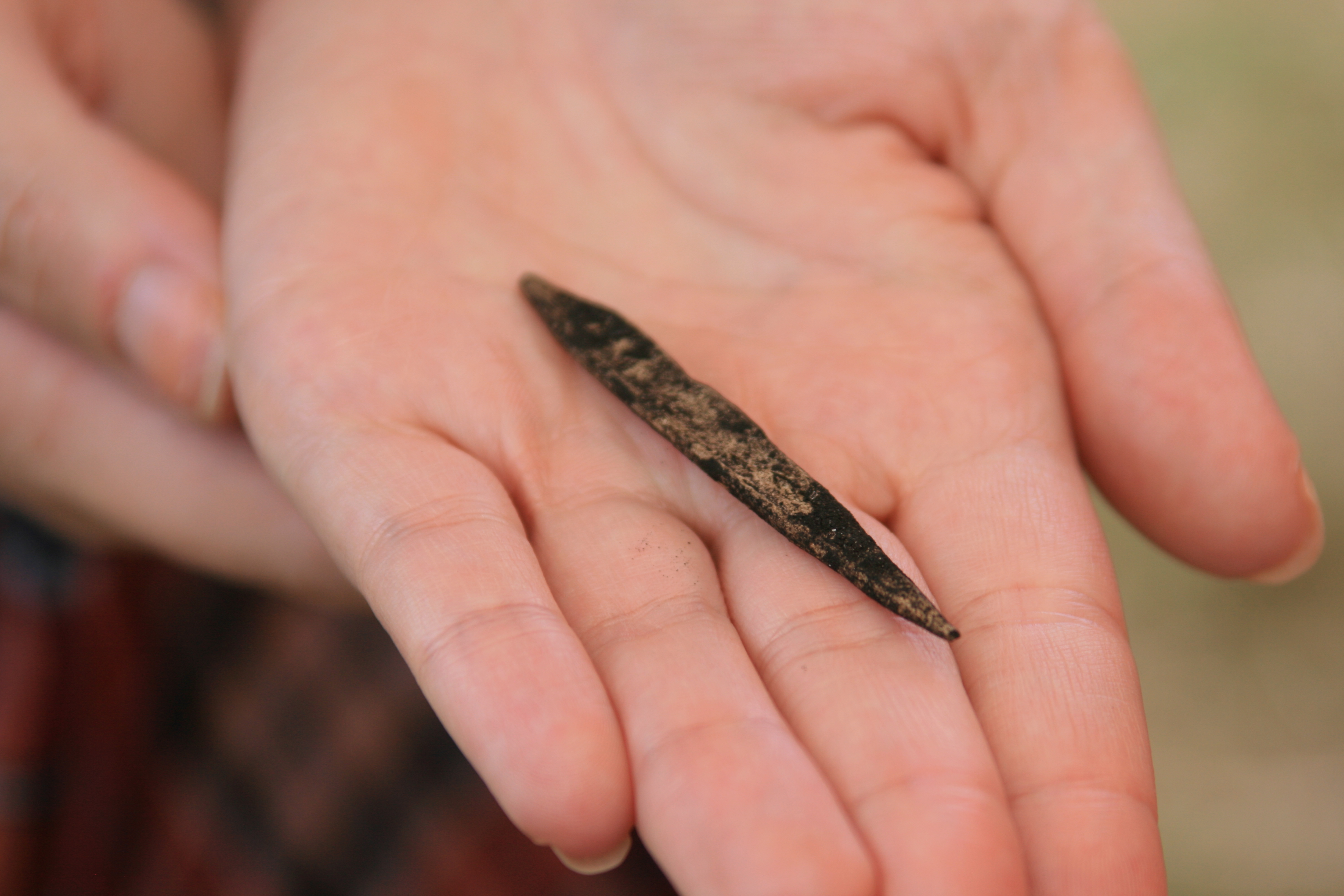 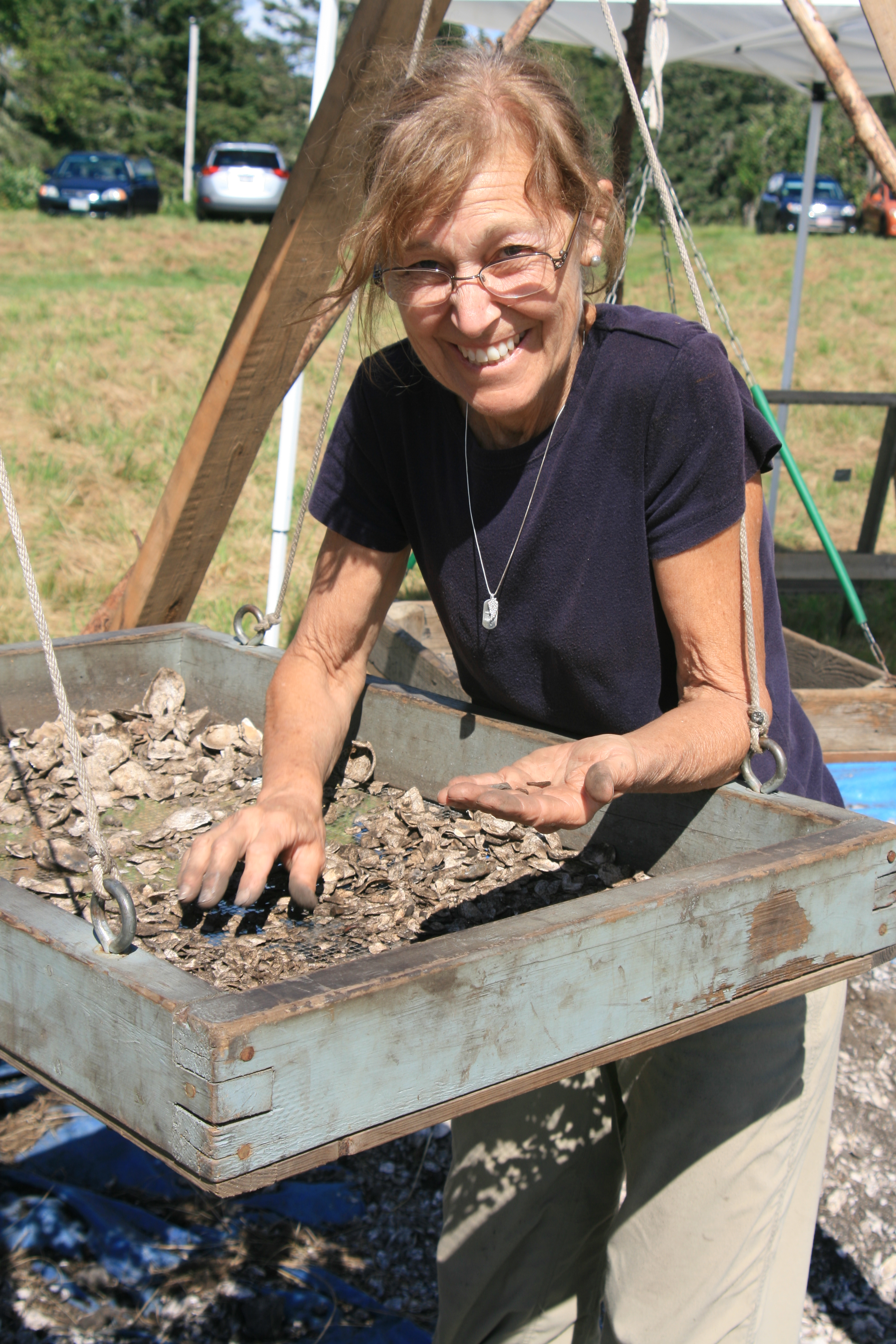 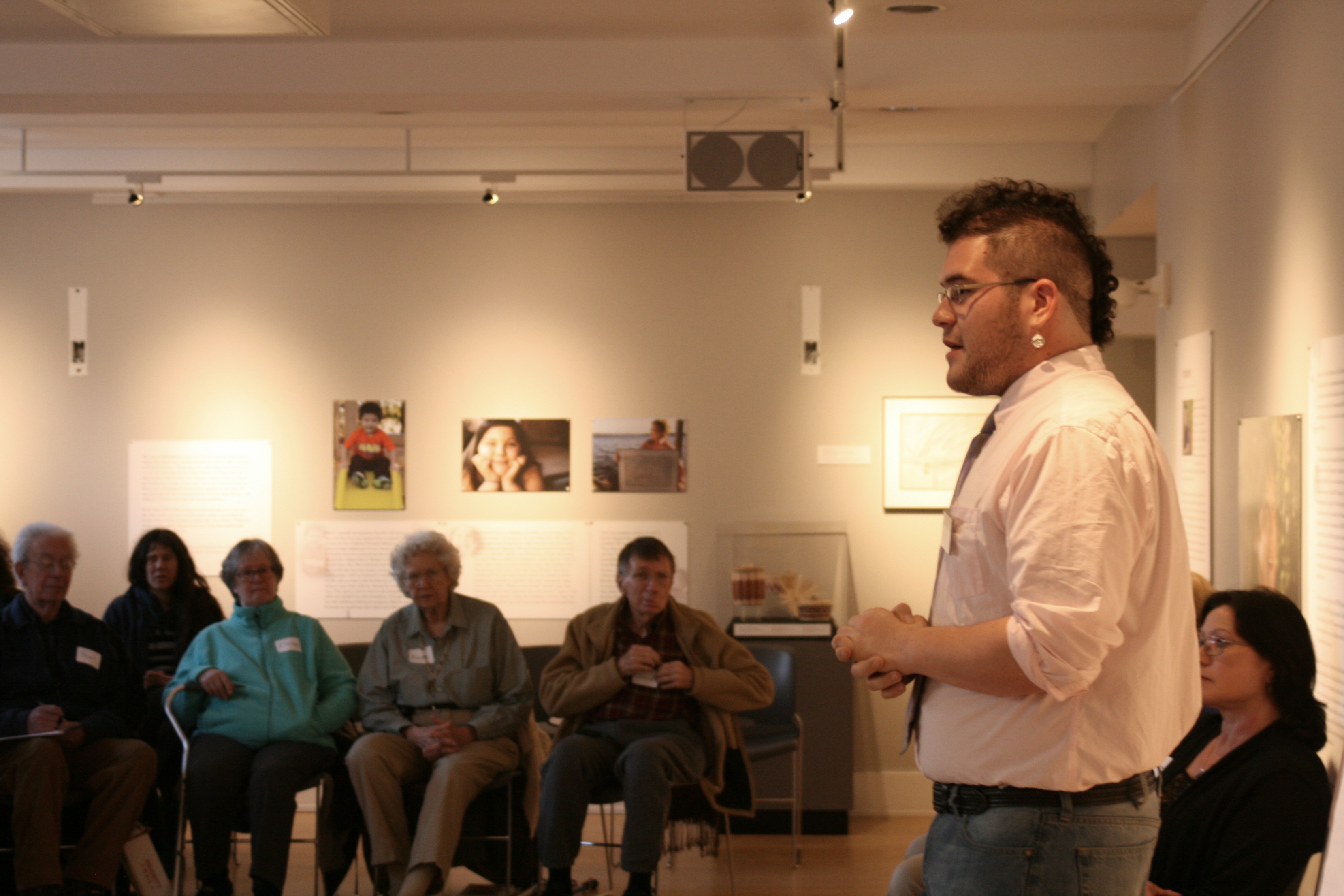 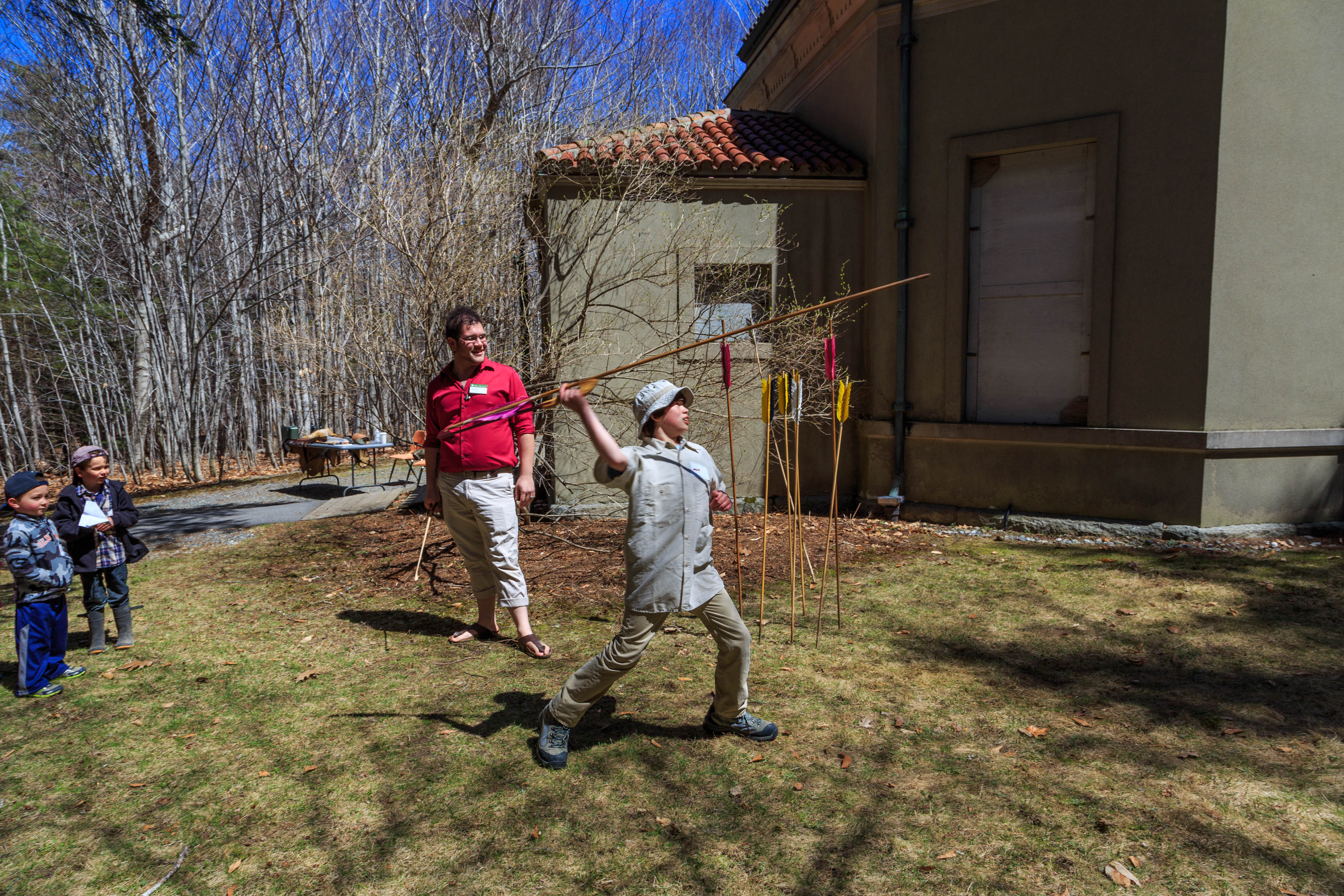 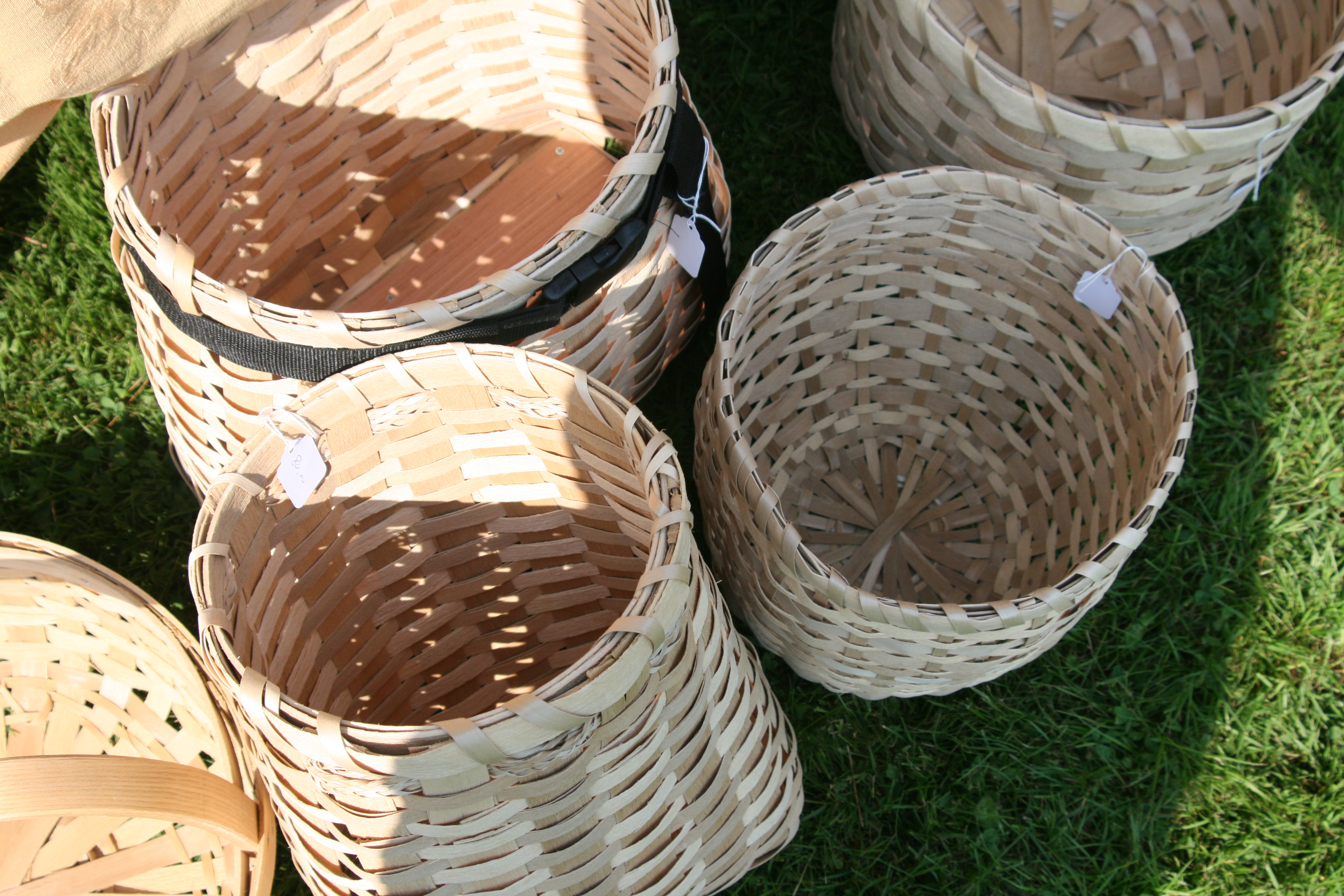 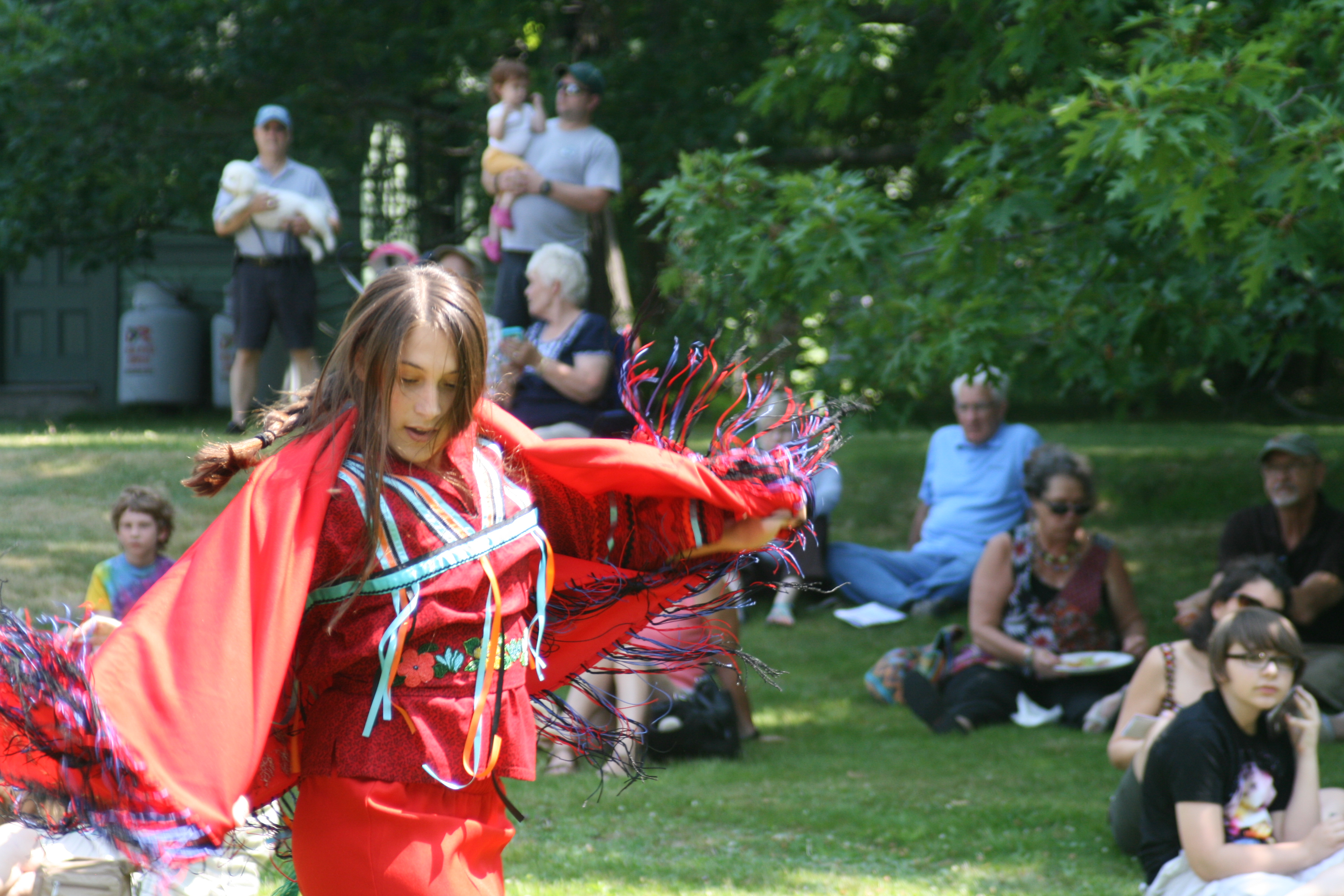 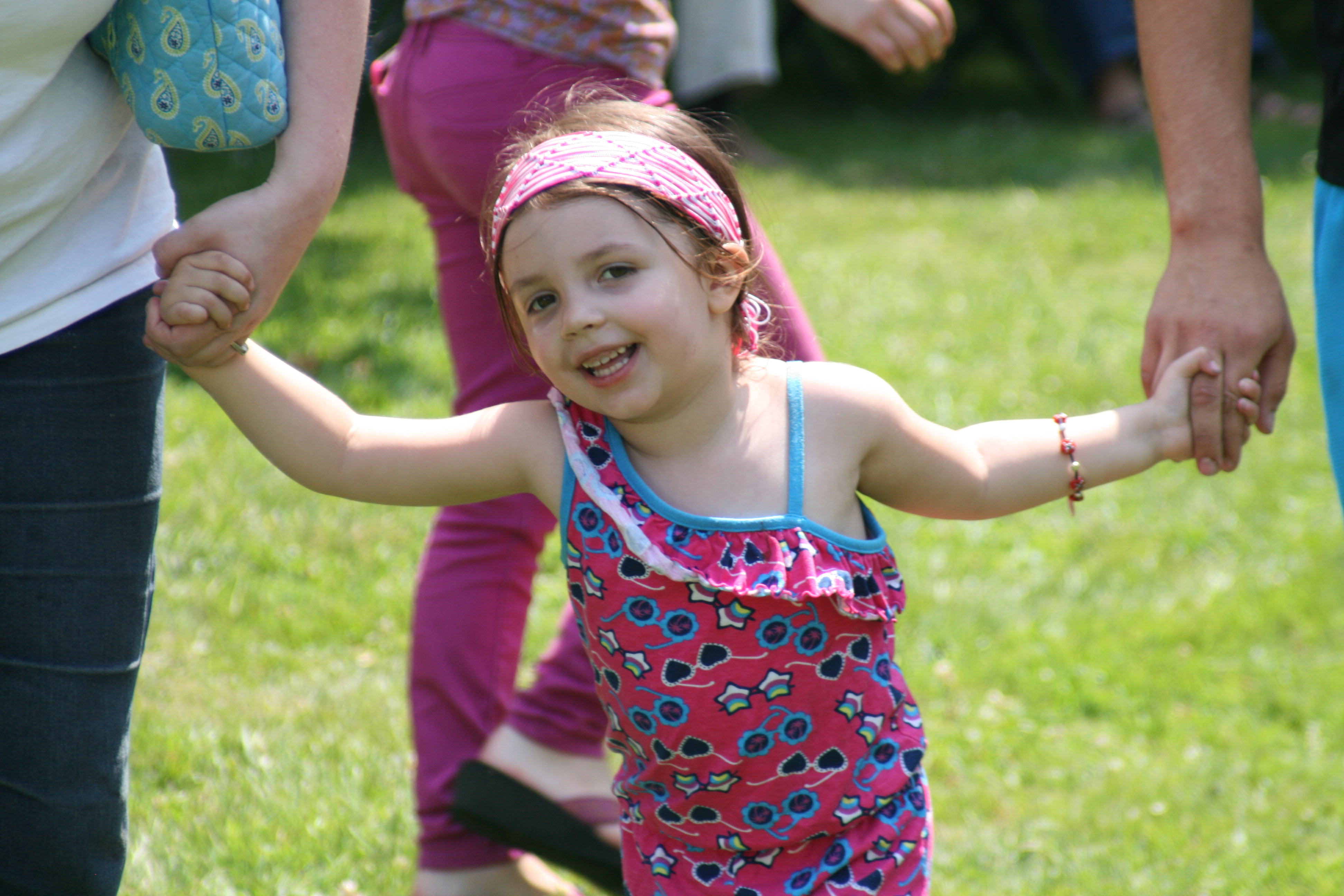 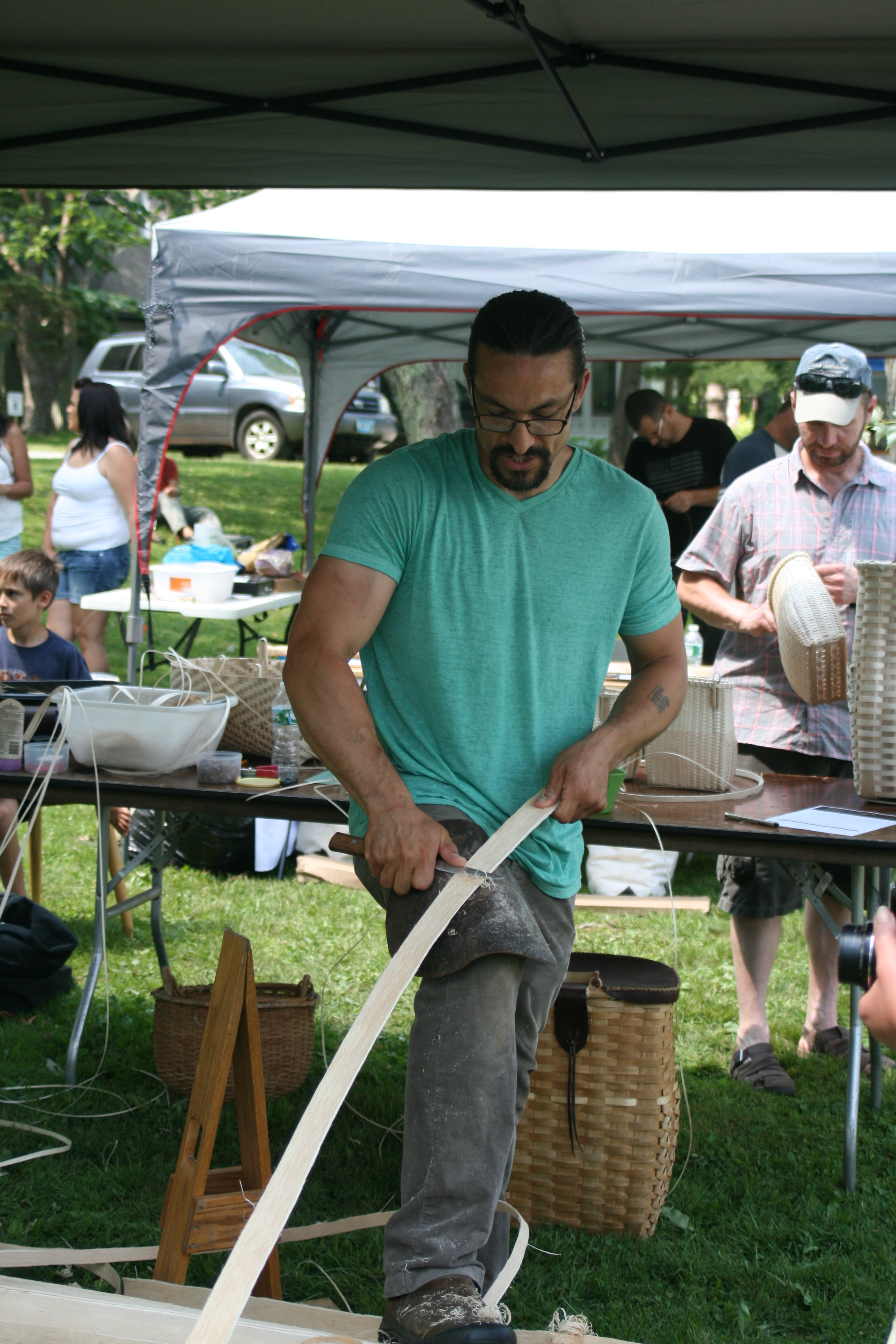 Inspiring new learning about the Wabanaki Nations with every visit

The Abbe Museum, in Bar Harbor, Maine, is a museum of Wabanaki art, history, and culture, and operates from two locations.

The Abbe Museum was founded in 1926 and first opened to the public in 1928 as a private museum at Sieur de Monts Spring in Lafayette National Park (later renamed Acadia National Park). The Museum is named for its founder, Dr. Robert Abbe, a New York physician and summer resident of Bar Harbor. Dr. Abbe assembled a collection of early Native American artifacts found in the Frenchman Bay area, and he persuaded others with similar collections to join him in establishing a museum that would protect these objects and display them for public education and enjoyment. Early supporters included George B. Dorr, “the father of Acadia,” and John D. Rockefeller, Jr.

The Abbe opened its year-round downtown Museum in 2001 with permanent and changing exhibition galleries, spaces for educational programming, comfortable visitor amenities, and climate controlled storage. The Abbe was the first institution in Maine to sponsor archaeological field research and is now the main repository for archaeological collections from the mid-coast and downeast regions. From the initial focus on archaeology, the Abbe soon expanded its scope to include ethnographic materials. In 1931, Mary Cabot Wheelwright, founder of the Wheelwright Museum of the American Indian in Santa Fe, donated an important collection of Native American baskets and other objects. With subsequent donations of major basket collections, it now holds the largest and best documented collection of Maine Indian basketry. The Museum has also built an extensive contemporary collection, documenting the continuing Wabanaki craft tradition in Maine.