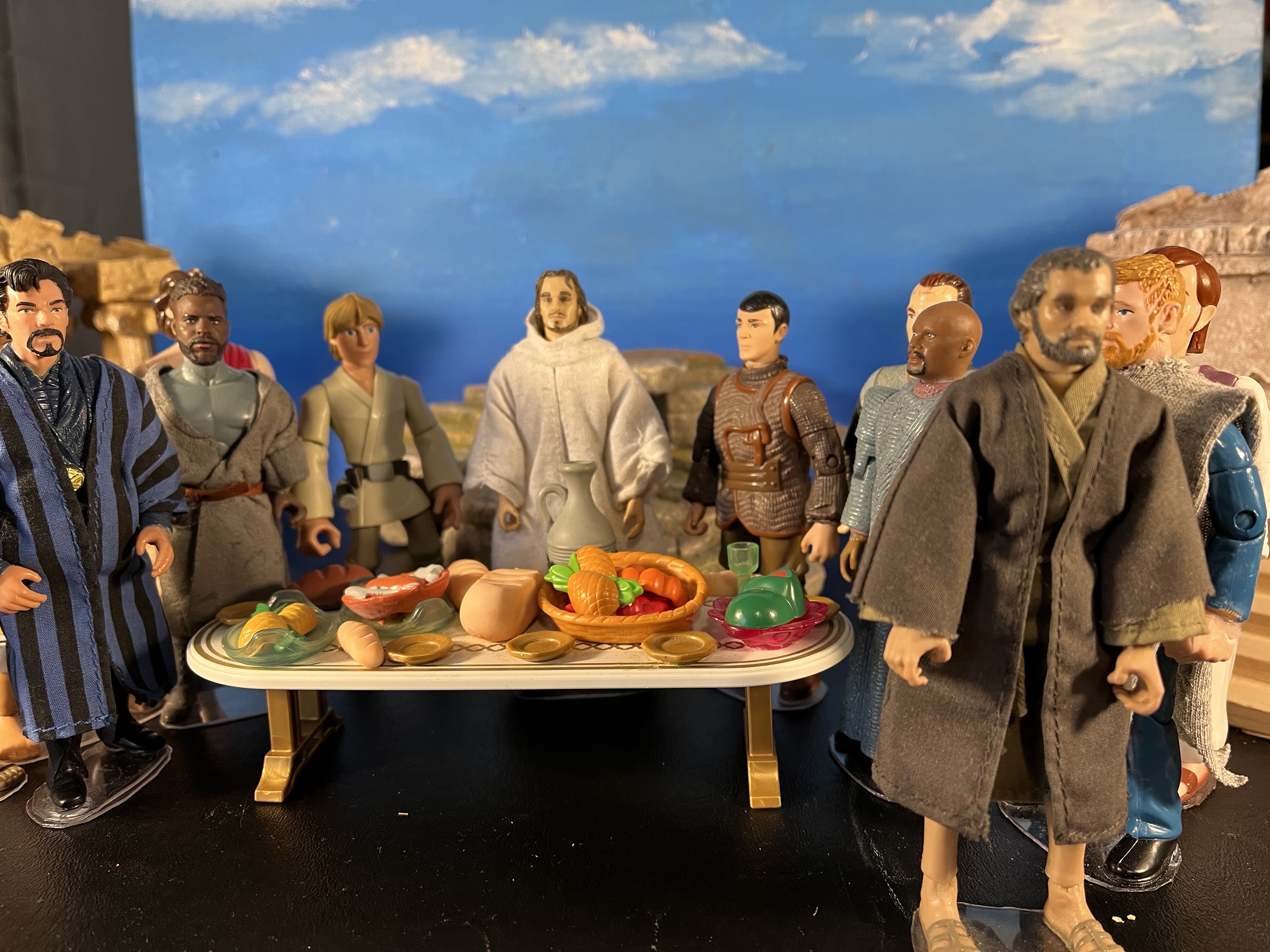 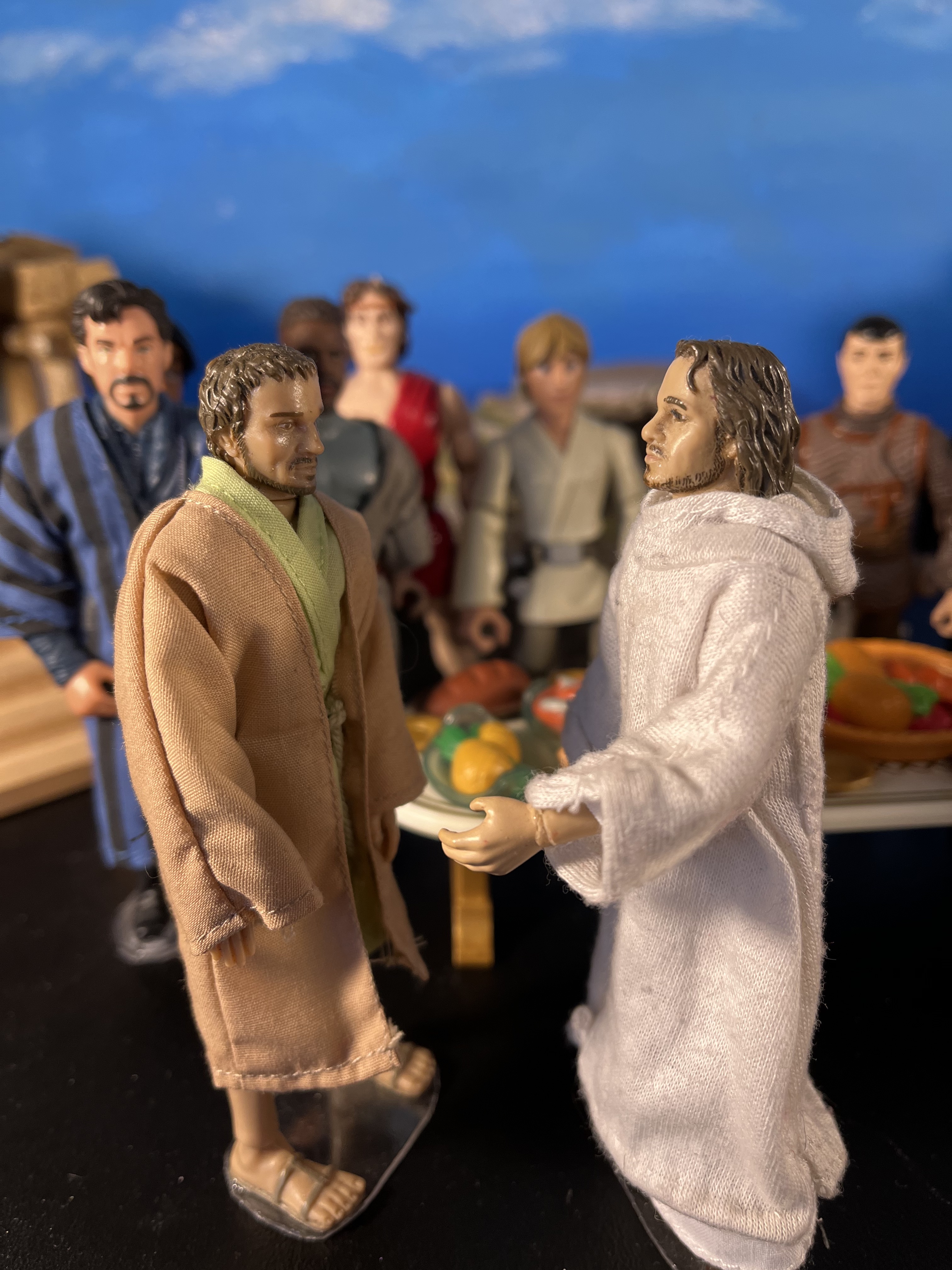 Come check out this powerful rock opera as you've never seen it before!

The show tells the story of the last week in the life of Jesus of Nazareth, as seen through the eyes of the follower and best friend who betrayed Jesus, Judas Iscariot. Tim Rice, the masterful lyricist, said he was inspired by the Bob Dylan line: "Did Judas Iscariot have God on his side?"

Starting off as a concept album-- because no producer in London wanted to put it on stage-- it became a worldwide phenomenon, reaching #1 on the charts. Despite its growing popularity, it wasn't without its controversies, with many people calling the show blasphemous. The show has a compelling rock score including hits "I Don't Know How To Love Him," "Heaven On Their Minds," "Gethsemane," and of course, "Superstar."