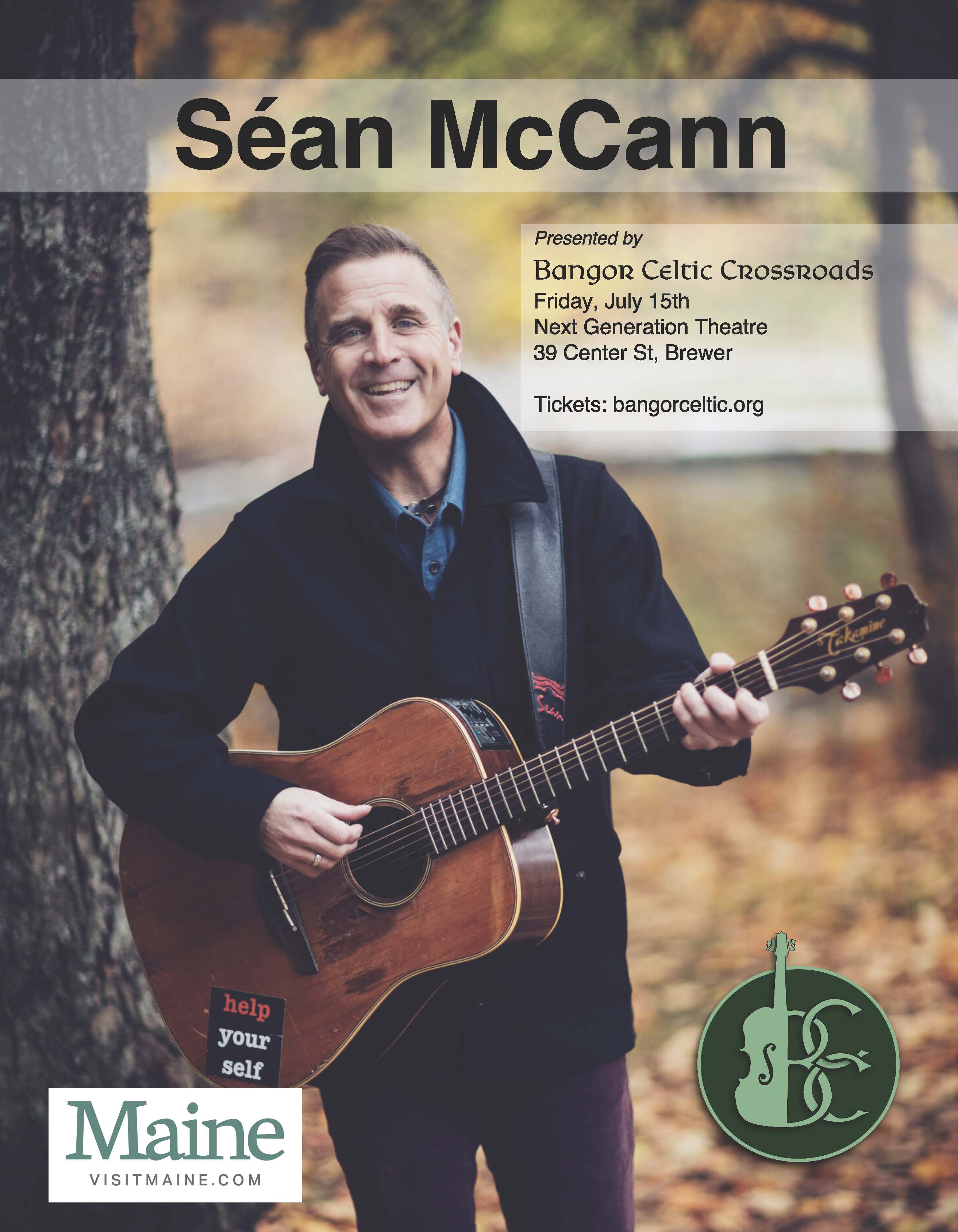 Séan McCann (the Shantyman) is a founder of the iconic Canadian folk rock band Great Big Sea and an Order of Canada recipient for his advocacy of people living with mental health and addiction issues. He has spent the last ten years touring North America as a solo concert performer and musical keynote speaker, singing and sharing his story with theatre audiences, front line workers, teachers, students, patients, inmates, veterans, and anyone who has struggled with their mental health. Séan believes that music is medicine and a song is never more powerful than when it is sung with a friend. His new album SHANTYMAN is a rollicking return to his own maritime roots and an invigorating breath of salty sea air to help shake off the negative effects of social isolation. Séan McCann bought his first guitar in 1989 which he affectionately calls “Old Brown”. Old Brown has been around. He was there for the first song Séan ever wrote. He was there as Séan founded Great Big Sea, the acclaimed and multi-million album selling band that would change his life. He was there to hold Séan up many a night as he struggled with alcoholism, and he has been there to help guide him out of the darkness with music as his medicine. 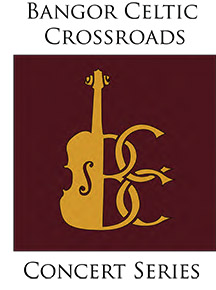 Businesses and locations related to: Shantyman Sean McCann in Concert