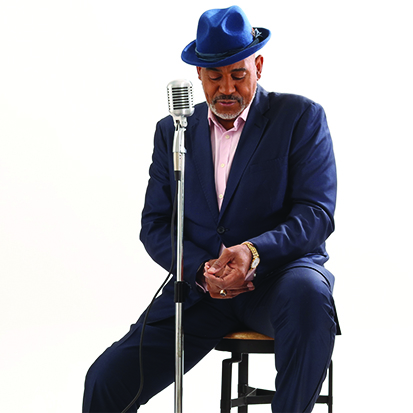 Harris' recording of “Long Live the King” live at the Kennedy Center was the beginning of a series of electrifying performances at venues and festivals around the world from Dublin to Italy and from China to Russia. Allan Harris was also heralded by the Nelson Riddle family to honor Nat King Cole and Nelson Riddle in Dublin, Ireland with the RTE Concert Orchestra. His critically acclaimed album “Long Live the King” was followed by “A Nat King Cole Christmas” recorded live at KUVO-Denver’s premier jazz radio station.