The Cabinet of Dr. Caligari with Accompaniment by James Kennerley

Hailed by critics as the first true horror film, The Cabinet of Dr. Caligari was released worldwide in 1920. Directed by Robert Wiene, it is now considered the quintessential example of German Expressionist cinema. The fantasy-like graphic style, with high-contract images, twisted landscapes, harsh shadows, and sharp-pointed shapes forms the backdrop for the story of the insane hypnotist, Dr Caligari, who manipulates one of his patients to commit murders while sleepwalking. Like all films from this time, there is no sound recorded with the movie itself. Municipal Organist James Kennerley, hailed for his imaginative movie accompaniments, will improvise a live musical score to this most Halloweeny of silent films. 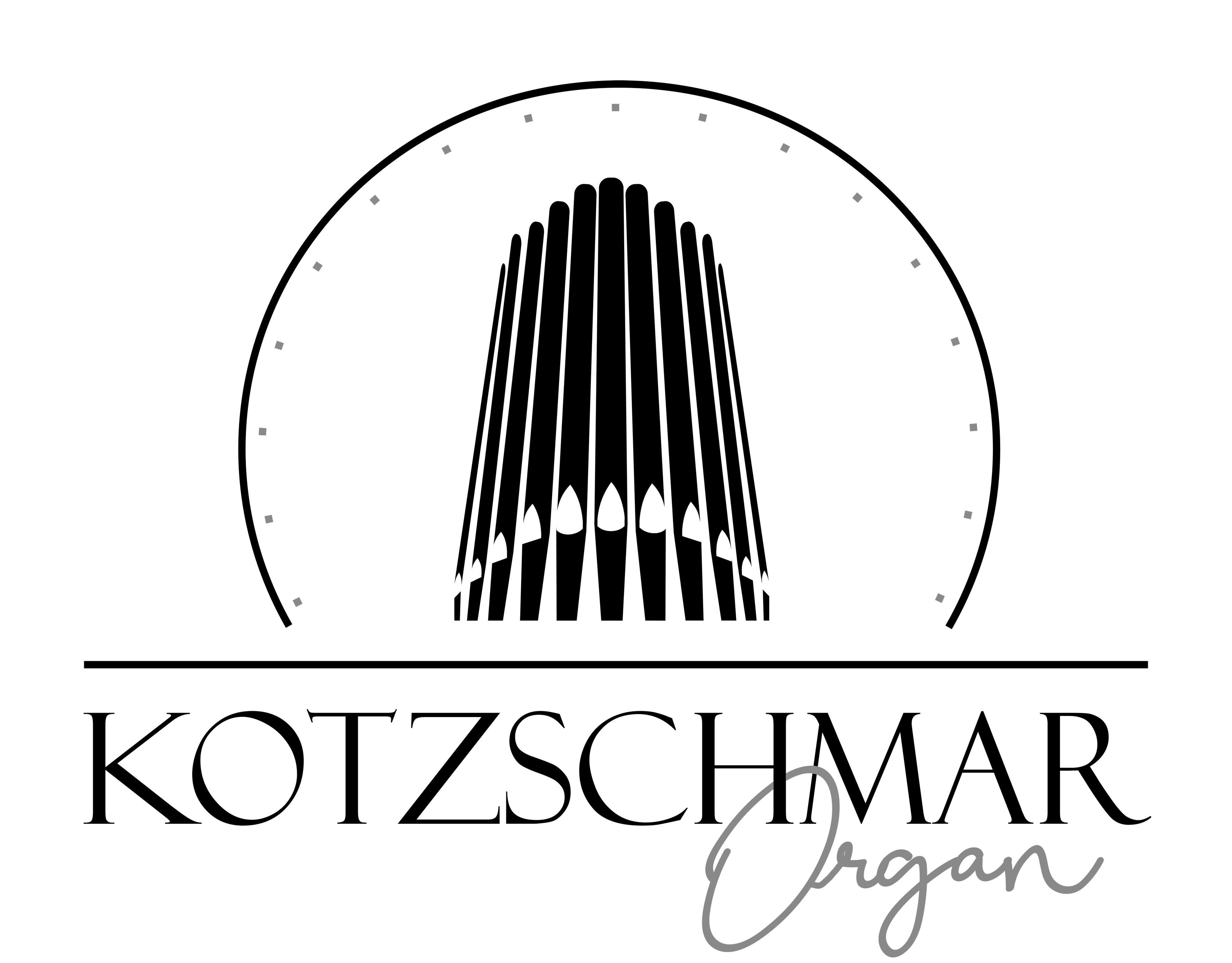 Businesses and locations related to: The Cabinet of Dr. Caligari with Accompaniment by James Kennerley