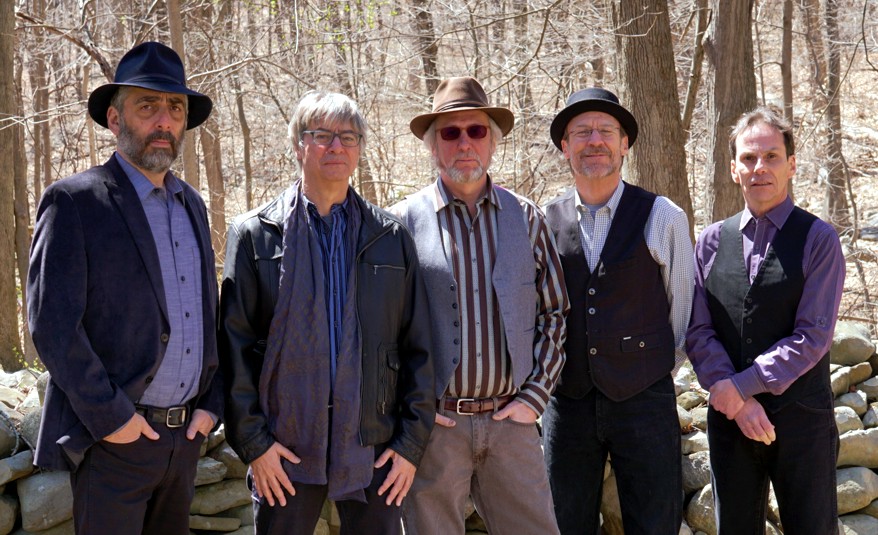 The THE BAND Band

If you like The Band, you'll love The THE BAND Band, the only nationally touring group dedicated exclusively to the accurate representation of The Band's music

bringing it to life with authentic, true-to-form renditions of their extraordinary repertoire. From hit songs such as "The Weight," "Up On Cripple Creek," and "The Night They Drove Old Dixie Down," and deep cuts from their classic albums, to the historic collaborations with Bob Dylan, The THE BAND Band delivers with the passion and commitment for which The Band was renowned.

Touring since 2007, The THE BAND Band has earned critical acclaim for the incredible energy they create at their live shows. An experience not to be missed!

Businesses and locations related to: The THE BAND Band