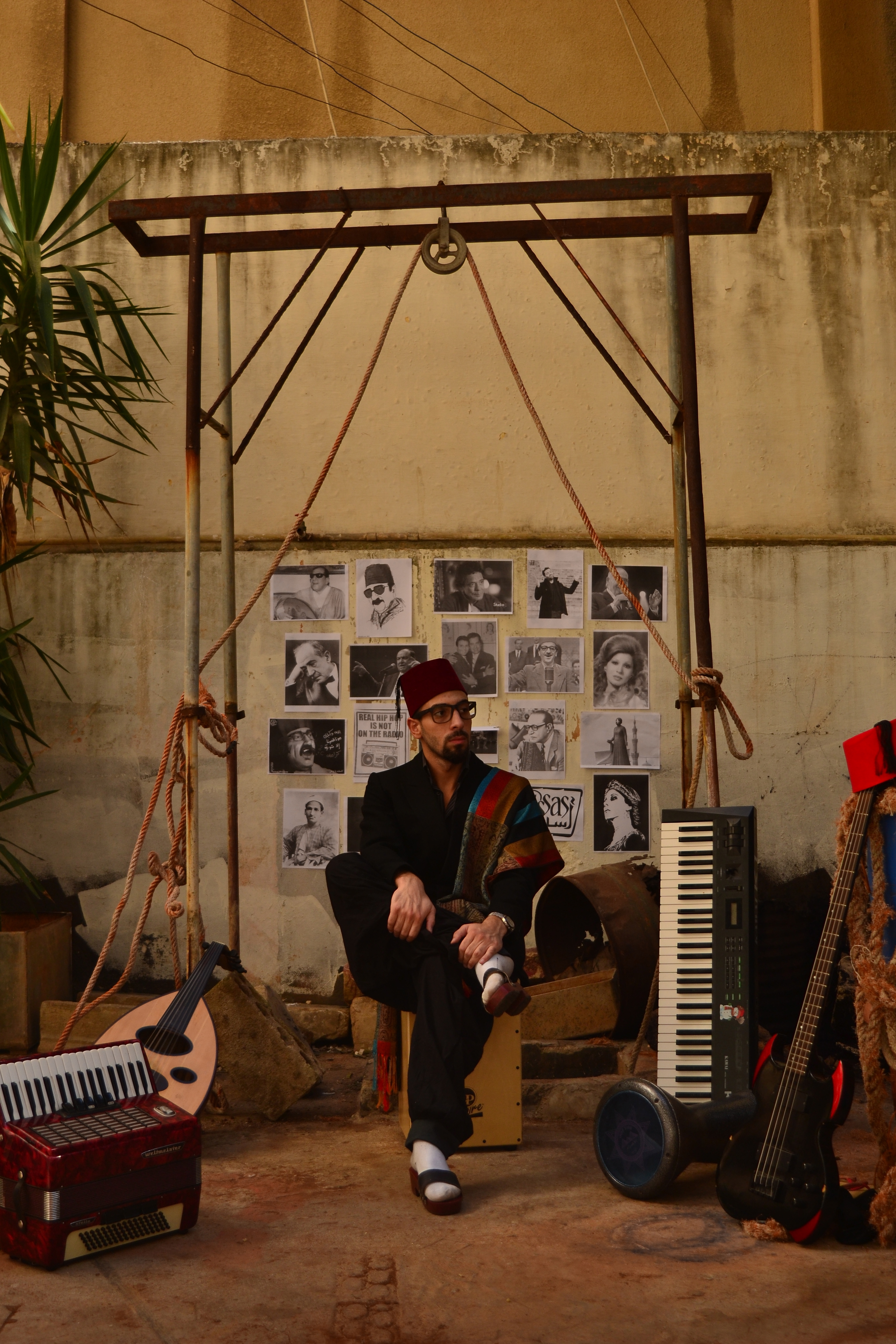 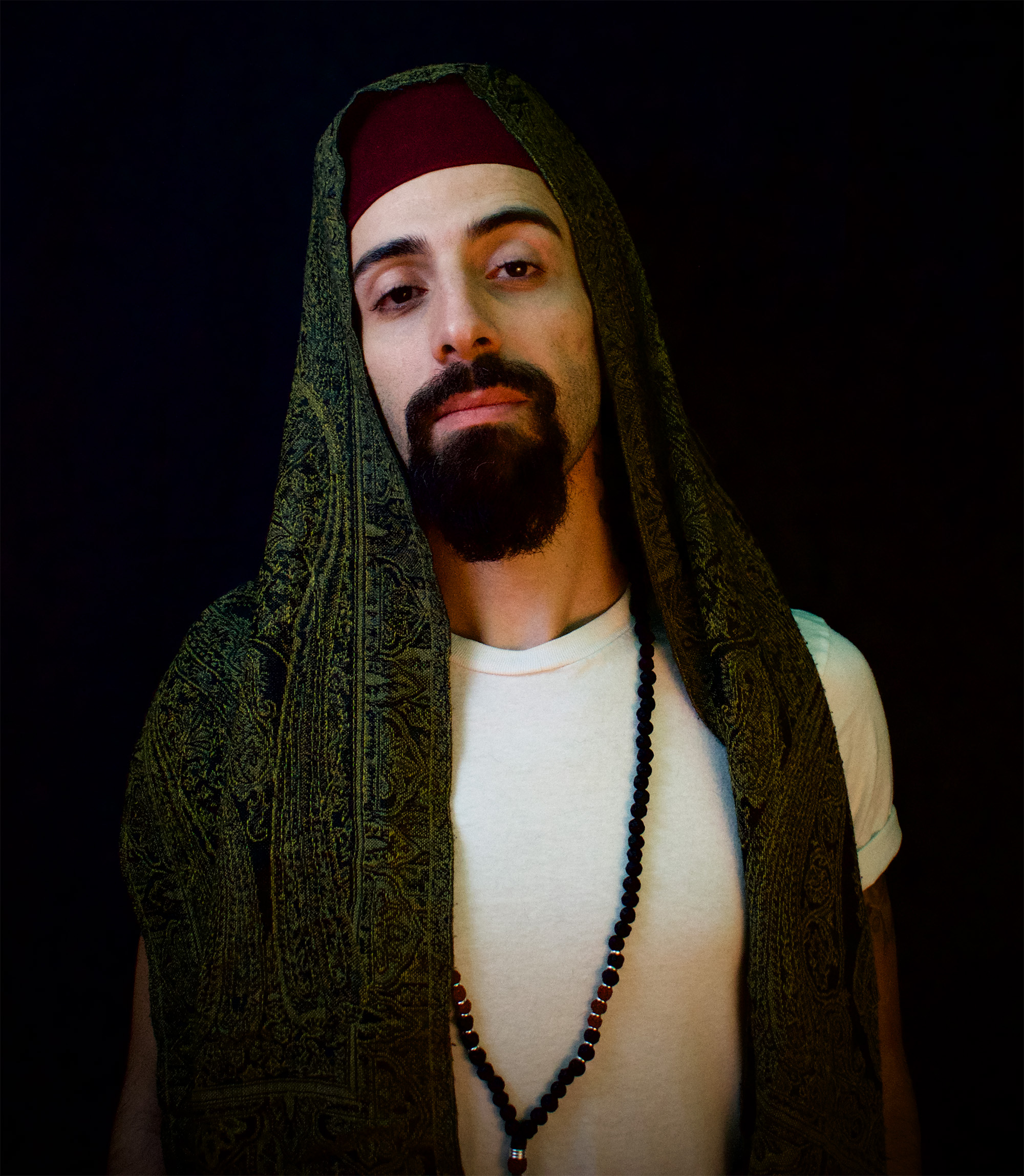 In this solo show, Assasi will be performing a variety of songs from melodic trap EP Third World Wide Vol. 1, his recent indie folk-infused EP Deebak, and popular cuts from the previous decade.

Expect a worldwide journey, with material inspired from his hometown of Aleppo and Syria's capital of Damascus, his years in the Lebanese cultural capital Beirut, time in exile in Kathmandu and Kuala Lumpur, and recent adopted Maine hometowns of Bangor and Biddeford. Assasi's genre-bending collaborations have explored boom-bap, trap, and alternative hip-hop, always with a distinctive Arab flavor. Expect him to fill the stage with a lifetime of stories and emotional connection.

Assasi is a Maine-based hip-hop artist from Syria’s ancient cultural capital, Aleppo. He fuses Arabic-language rap with a rich tapestry of modern and traditional sounds from the Arab world and the diverse cultures he has encountered since leaving Syria in 2012. Assasi’s lyrical content and vocal delivery have deepened over nearly two decades to reflect his global journey and inner development with unflinching emotional honesty. While he remains unable to safely return to Syria, Assasi leverages hip-hop’s collaborative storytelling to connect with his home culture and build solidarity in his adopted communities.

Businesses and locations related to: Assasi at Mayo Street Arts