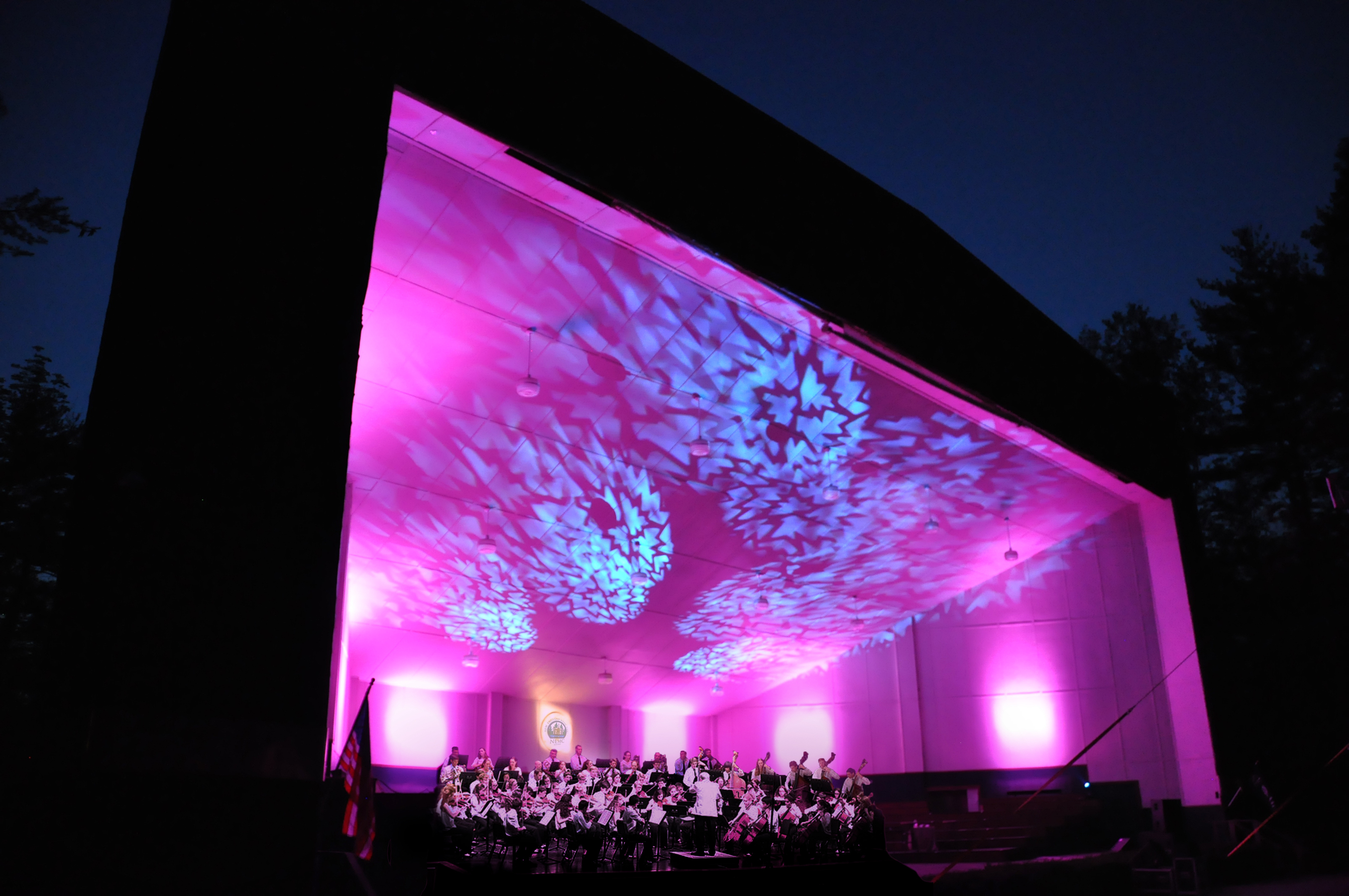 An Evening with Livingston Taylor

Livingston Taylor picked up his first guitar at the age of 13, which began a 50-year career that has encompassed performance, songwriting, and teaching. Born in Boston and raised in North Carolina, Livingston is the fourth child in a very musical family that includes Alex, James, Kate, and Hugh. Livingston recorded his first record at the age of 18 and has continued to create well crafted, introspective, and original songs that have earned him listeners worldwide.

From top-40 hits “I Will Be in Love with You” and “I’ll Come Running,” to “I Can Dream of You” and “Boatman,” the last two recorded by his brother James, Livingston’s creative output has continued unabated. His musical knowledge has inspired a varied repertoire, and he is equally at home with a range of musical genres—folk, pop, gospel, jazz—and from upbeat storytelling and touching ballads to full orchestra performances.

Livingston has never stopped performing since those early coffeehouse days, shared the stage with major artists such as Joni Mitchell, Linda Ronstadt, Fleetwood Mac, Jimmy Buffett, and Jethro Tull, and he maintains a busy concert schedule, touring internationally. He is a natural performer, peppering his shows with personal stories, anecdotes and ineffable warmth that connect him to his fans. His relaxed on-stage presence belies the depth of his musical knowledge, and fans might just as often be treated to a classic Gershwin or something from the best of Broadway.

Livingston is a full professor at Berklee College of Music, where he has taught a Stage Performance course since 1989. He teaches young artists invaluable lessons learned over the course of an extensive career on the road; the course is consistently voted the most popular at the College. His high-selling book, Stage Performance, released in 2011 offers those lessons to anyone who is interested in elevating their presentation standards to professional standards.

Businesses and locations related to: An Evening with Livingston Taylor