The City Of Ships 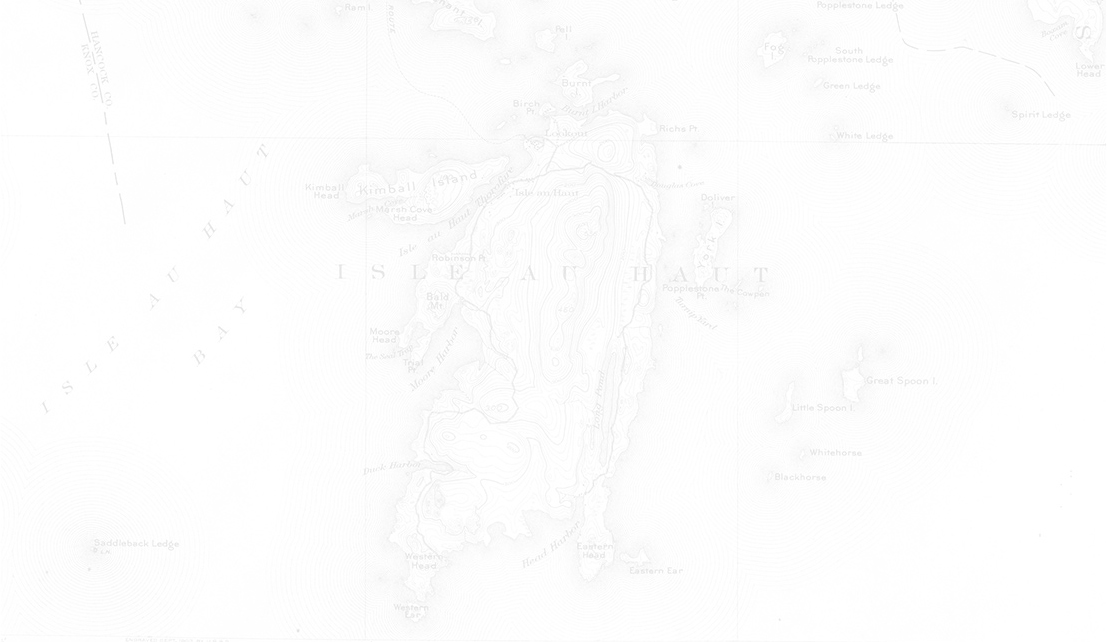 If you know your maritime history, you may already know the answer. If not, we have a great memory aid should you ever find yourself in a hotly contested maritime trivia contest.

The question: In which Maine coastline town is the Maine Maritime Museum located?

If you answered: What is Bath, Alex?” – you are correct. Although it wasn’t necessary to give your answer in the form of a question.

So, that’s the Where. If you ask Why the Maine Maritime Museum is located in Bath, there’s no question whatsoever. Just ask Amy Lent.

In many ways, this was the pinnacle of what humankind made. You had your cathedrals and big castles. But a big ship – up a couple of hundred feet – those were amazing pieces of work.

“The Maine Maritime Museum could not be anywhere else,” the museum’s director stated. “It's on the grounds of what was the Percy & Small shipyard that built the largest wooden sailing ship in the country, the six-masted schooner “Wyoming.” It's the only historic shipyard still intact where these large wooden sailing ships were built, the only one left in the entire country. As far as we know, the only one in the world.”

The maritime legacy of Bath is as rugged and enduring as the rocky coastline that defines so much of Maine’s character. Yet it was the absence of that geographical feature that gave rise to Bath as the ideal place to build ships. The coastline around Bath actually slopes gently into very deep water. The abundance of trees in the region, and access to inland rivers to transport the lumber were the other key elements necessary for big-time shipbuilding.

Established in 1962, the Maine Maritime Museum is a 20-acre shipyard with exhibits designed to give visitors a real sense of life at sea – and of the people on land who made it possible. “You can go into the buildings and see the marks on the floor where the men wore their cleats as they hauled logs,” Amy added. “You can see every step of the ship-building process. You see the scale of these huge ships. You think, “How did these guys do it – with only some power equipment, and the rest by hand – year-round, winter and summer?”

The answer to the question is two-fold. First, they were Mainers. And second, they found a way within themselves to match the awesome power of the sea with their own.