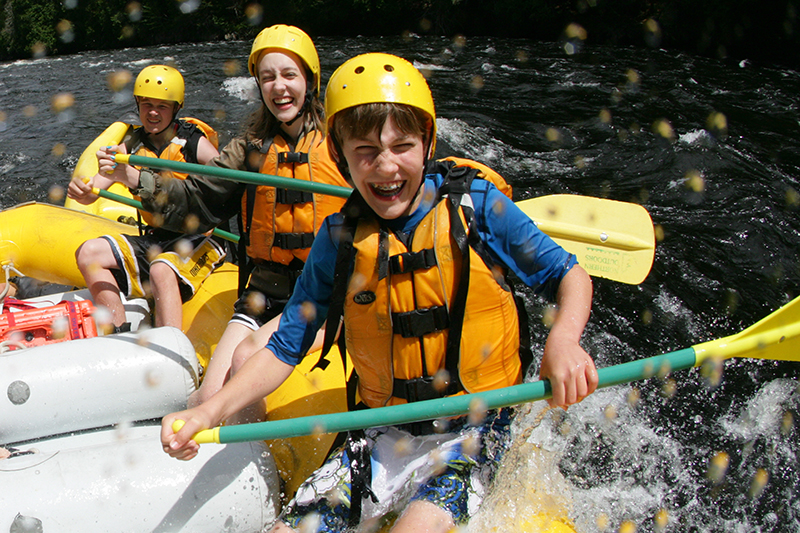 Running the Kennebec River in a raft 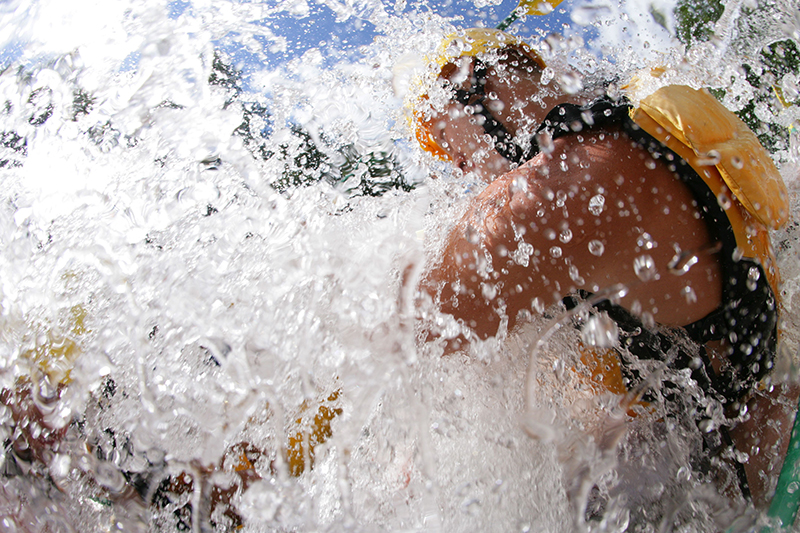 Running the Kennebec River in a raft

The Kennebec. Say those two words to an experienced paddler, outdoors person or adrenaline junkie and you’ll likely get a smile, a laugh and even a funny story, one involving waves. The Kennebec has that effect, especially on the people who love it. And there are plenty of them.

More than forty years ago, the guides who pioneered Maine’s whitewater industry had a brainstorm: they’d take paying customers in rafts down a section of the Kennebec used primarily to run logs downstream for the paper industry. It was an audacious plan and it was a risky one. That stretch of the river was wild, rugged and remote.

Today, thousands of hooting, laughing and happy people blast their way down the waterway during non-winter months. Most run the river in rafts, captained by experienced guides, owned by a number of Maine-based companies. The crews start just below Harris Station, the state’s largest hydroelectric dam, and tackle the Kennebec Gorge, a 12-mile funnel of granite filled with big, rolling waves.

After carrying the rafts to the waterline, you and your new raft-mates will check on your safety equipment, go over some important basic paddle strokes and bond as a team. Remember, running the Kennebec isn’t a ride; it’s an adventure. You’ll be part of a group of paddlers working together. You’ll get soaked. You’ll get tired. And you’ll have a blast, surging over and around holes and rapids with names like Big Mama and Magic Hole.

What makes this run special, however, is that it’s thrilling but not terrifying. By the end of the day – which, with most outfitters, includes a riverside lunch – you’ll be in love. With the Kennebec. And you’ll ask yourself an inevitable question, one that’s been asked by thousands before you.

Can I do it again?