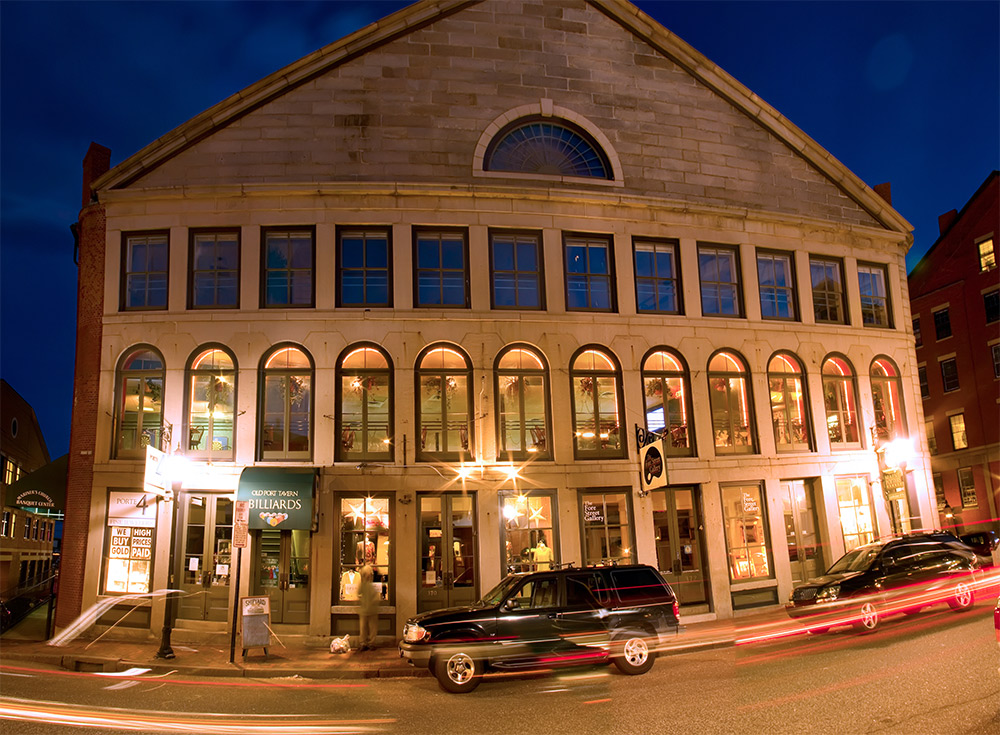 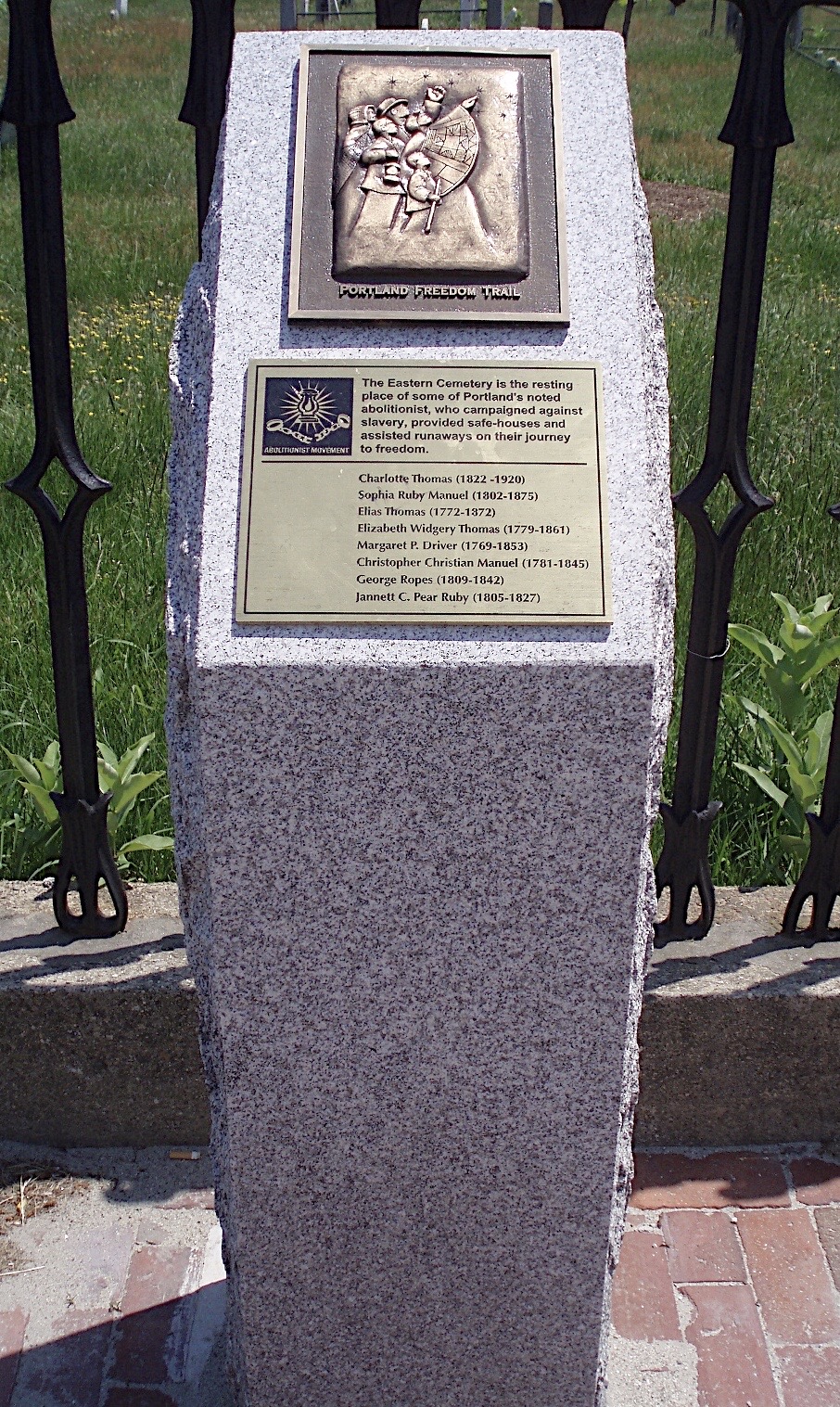 African Americans have lived in Maine for centuries. A good way to see that history is to follow their footsteps for about two miles through downtown Portland.

The Portland Freedom Trail is a self-guided tour through some of Portland’s oldest and most historic neighborhoods. The Trail will take you to important sites in African American history, specifically those dealing with 19th-century Black Mainers who stood in the vanguard of the fight against slavery.

By the early 19th century, Portland had a small, vital African American population. Black Mainers were raising families and running small businesses. Many worked in maritime trades as sailors, longshoremen and fishermen. As the country was roiled by the question of slavery, African Americans in Maine became leaders in the anti-slavery movement, founding and leading local organizations. They were also conductors in the local Underground Railroad, spiriting formerly enslaved people through Maine to freedom in places like Canada.

Included on the Freedom Trail is the Abyssinian Meeting House, the third-oldest African-American meeting house that survives in America; Mariners’ Church, which once held an anti-slavery bookshop; and sections of Portland’s waterfront, where local African Americans worked to move the formerly enslaved along the Underground Railroad.

The markers for the Portland Freedom Trail were designed and created by Daniel Minter, a Portland contemporary artist. In 2019, Minter co-founded the Indigo Arts Alliance, cultivating the work of African American artists. The gallery is located on Cove St.

From Lewiston/Auburn: 35 miles
From Bangor: 130 miles