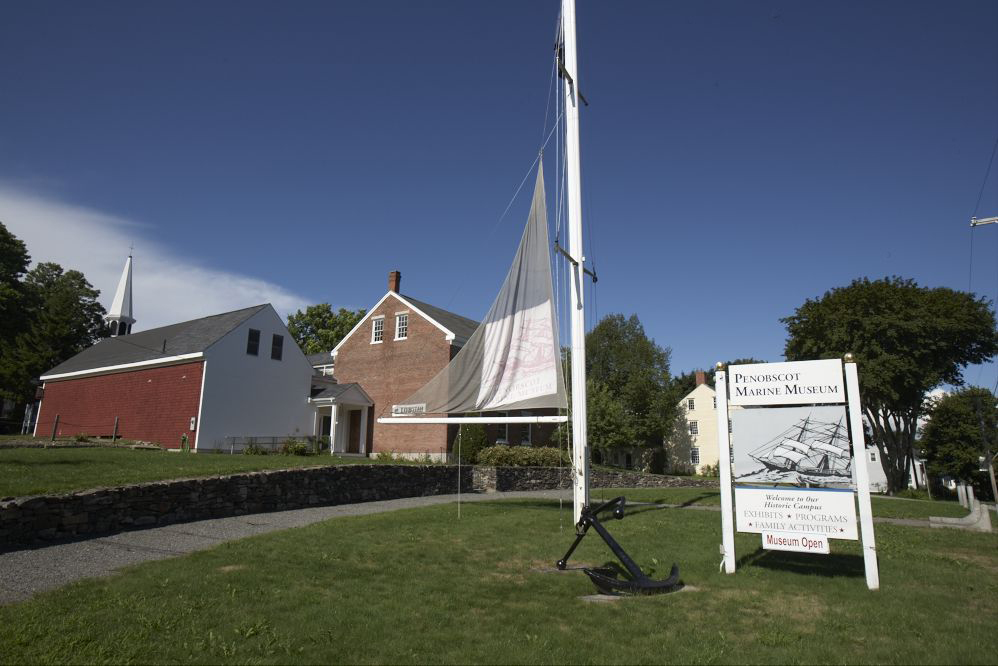 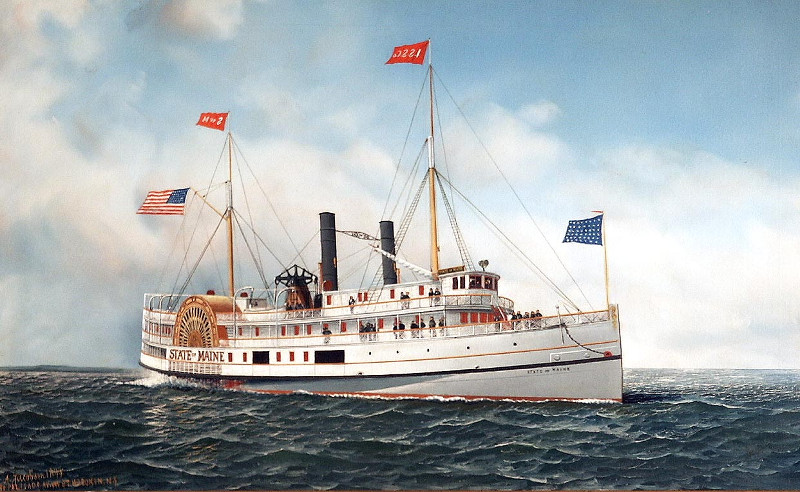 A ship's painting from the Maine Maritime Museum.

Mainers have always been on the move, so it’s probably no surprise that there are many museums here devoted to maritime and transportation. Learn the history of Maine’s long partnership with the sea at the Maine Maritime Museum in Bath, the Penobscot Marine Museum in Searsport and the Sail Power & Steam Museum in Rockland. For those interested specifically in lighthouses, there’s the Maine Lighthouse Museum in Rockland and the American Lighthouse Foundation Interpretive Center , built in the lightkeeper’s house at the Owls Head Light at Owls Head.

Much of Maine’s transportation past was built on rails. The Boothbay Railway Village sports a collection of vintage historic buildings, cars and, yes, its own small railroad running through it. Both the Maine Narrow Gauge Railroad Co. & Museum in Portland and the Wiscasset, Waterville, and Farmington (WW&F) Railway Museum in Alna are devoted to the state’s narrow-gauge history. Kennebunkport’s Seashore Trolley Museum collects and displays electric street cars and trolleys once common in American towns and cities.

Other Maine transportation museums look primarily at cars, trucks and two-wheeled transport. They include the Cole Land Transportation Museum in Bangor and the Seal Cove Automobile Museum in Seal Cove.

The Owls Head Transportation Museum in Owls Head also includes vintage cars, motorcycles and even bikes. But it adds something else – wings. Owls Head has a fine collection of vintage aircraft, some from the dawn of aviation. On occasion, some of Owls Head’s planes get taken out for a flight off the runways of the adjacent Knox County Regional Airport.

Businesses and locations related to: Maritime and Transportation Museums