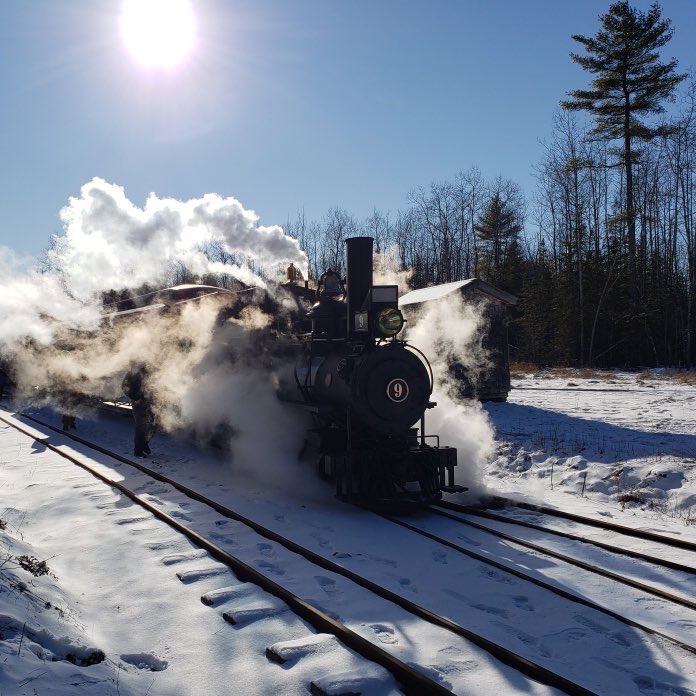 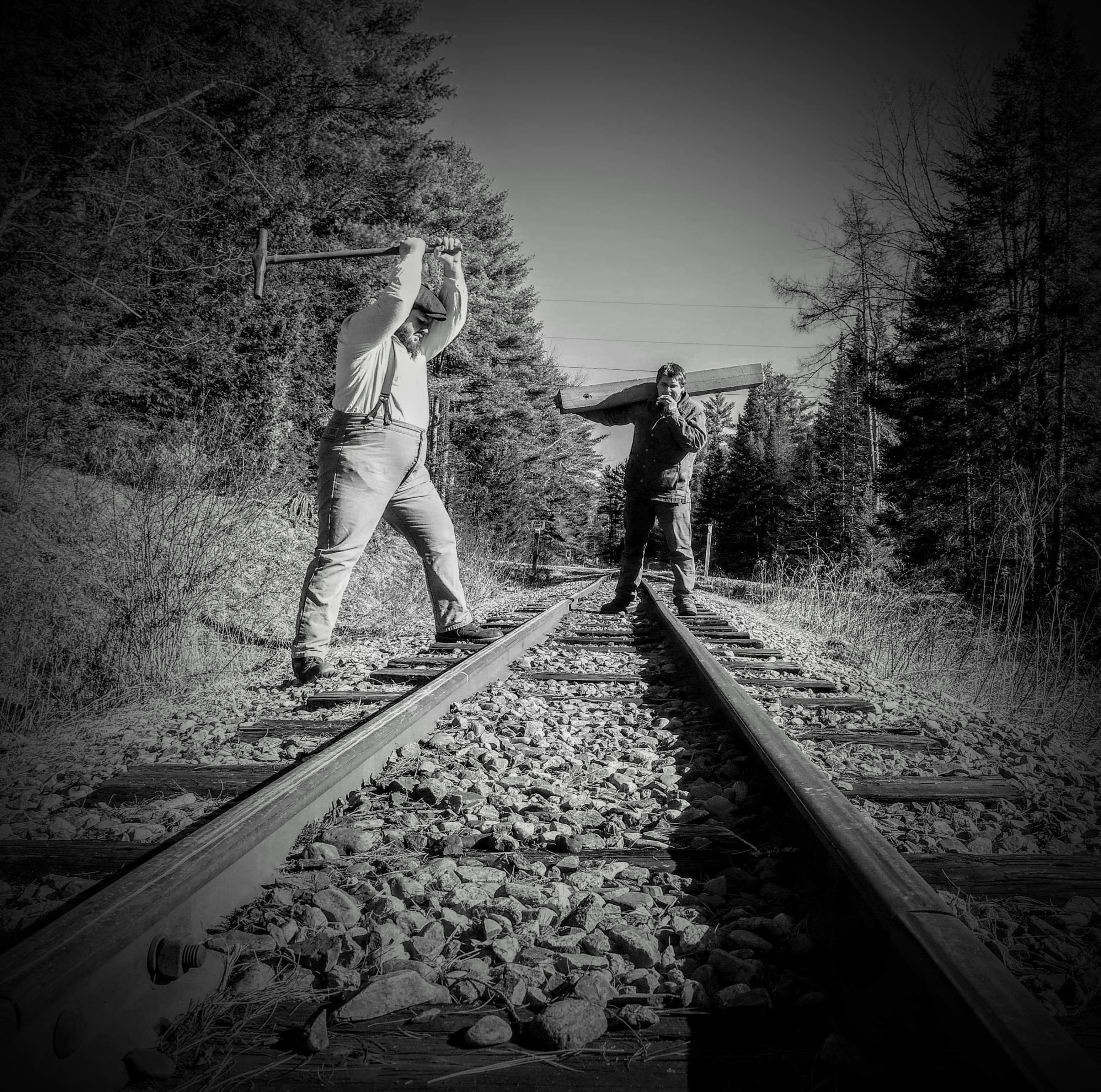 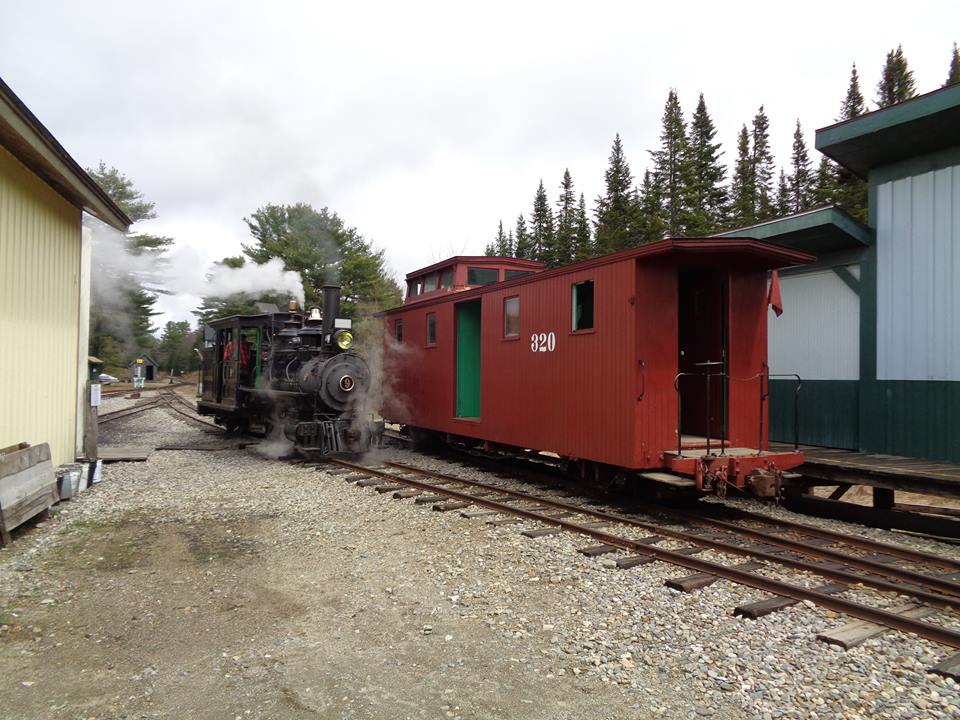 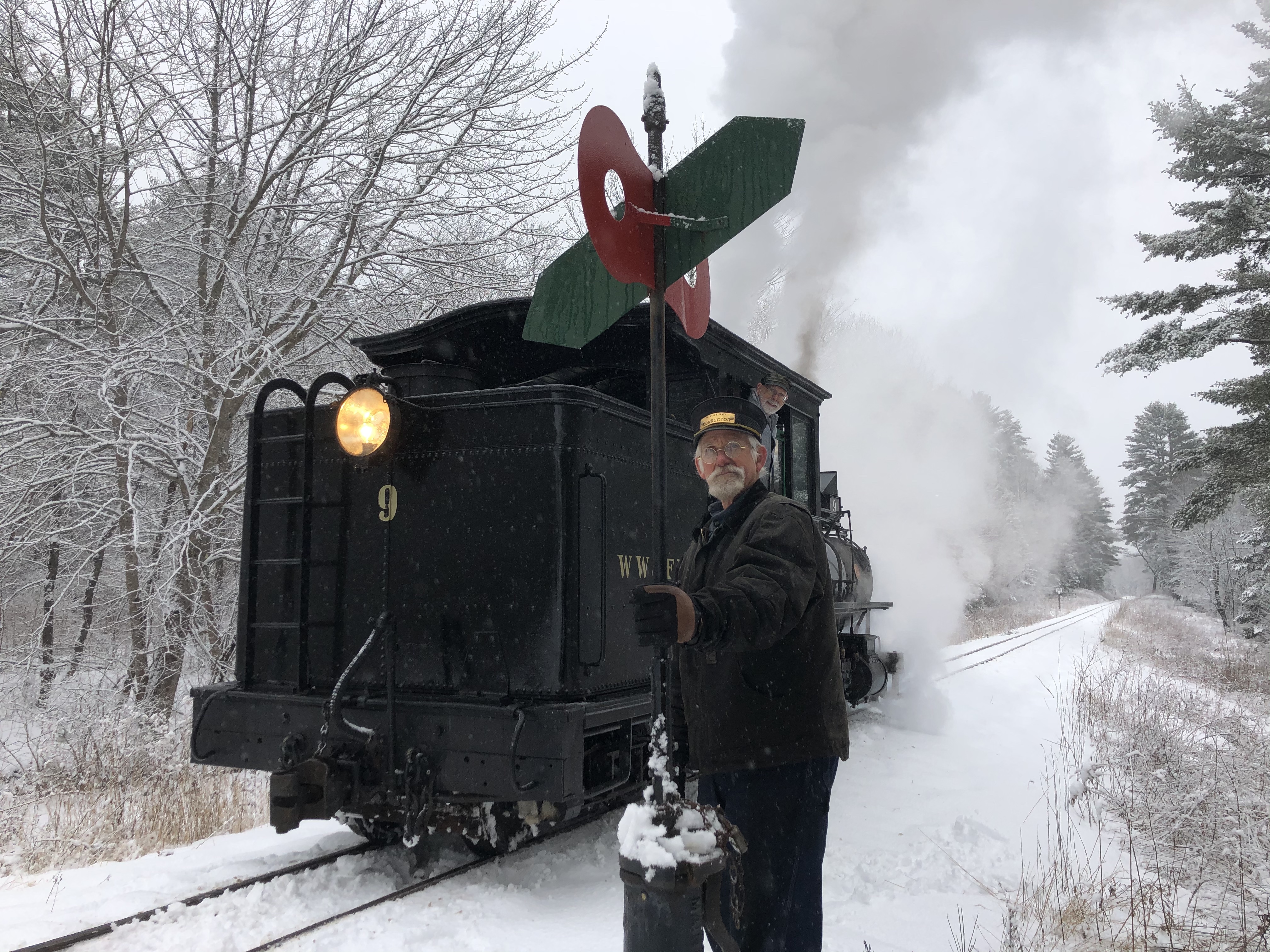 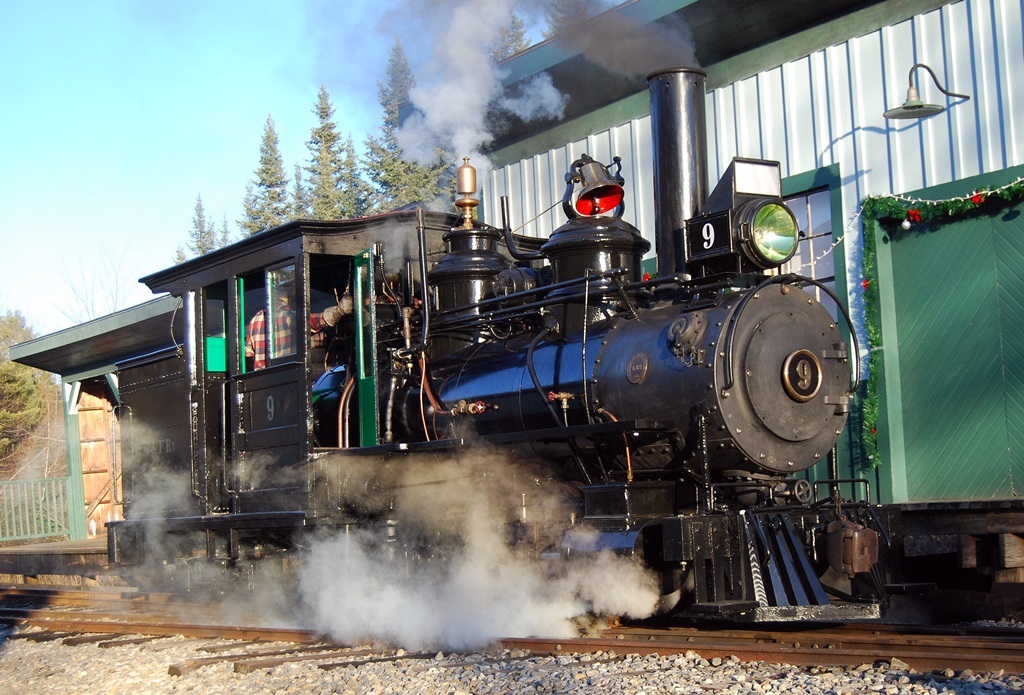 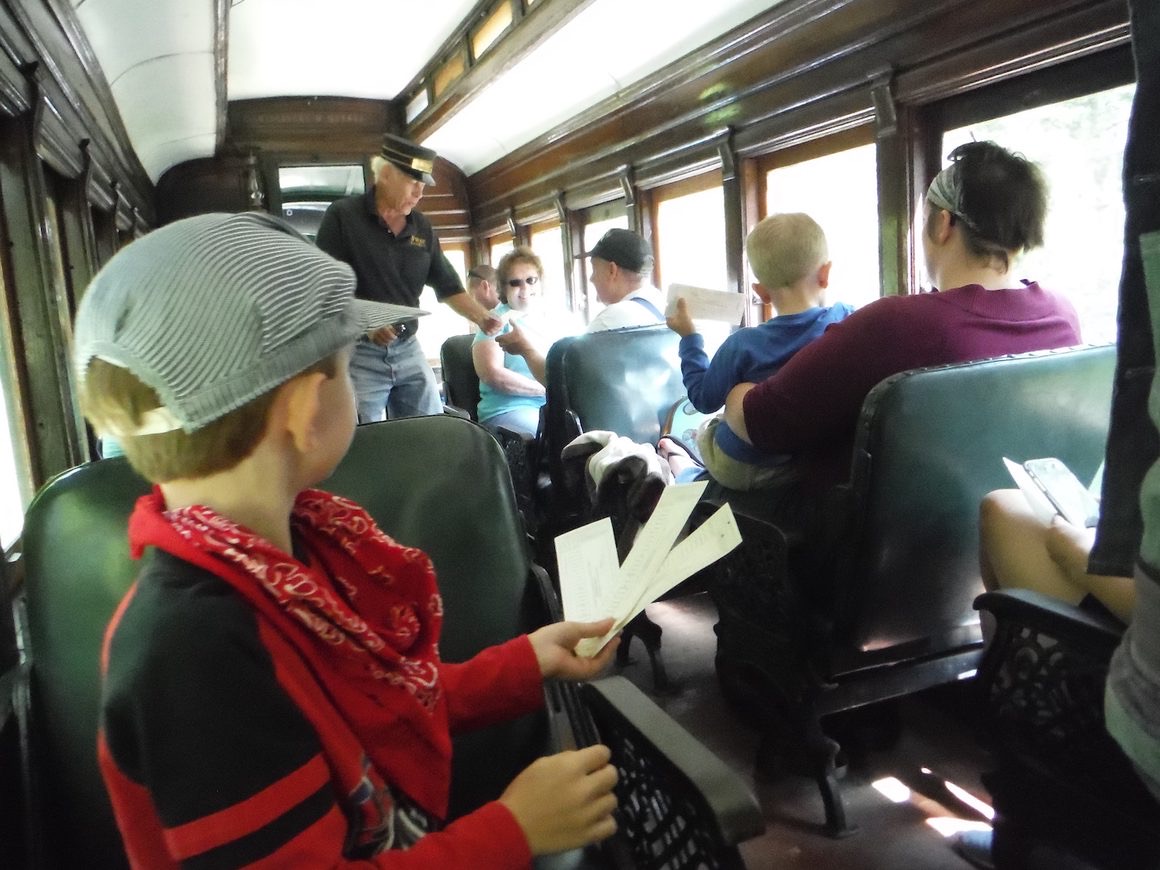 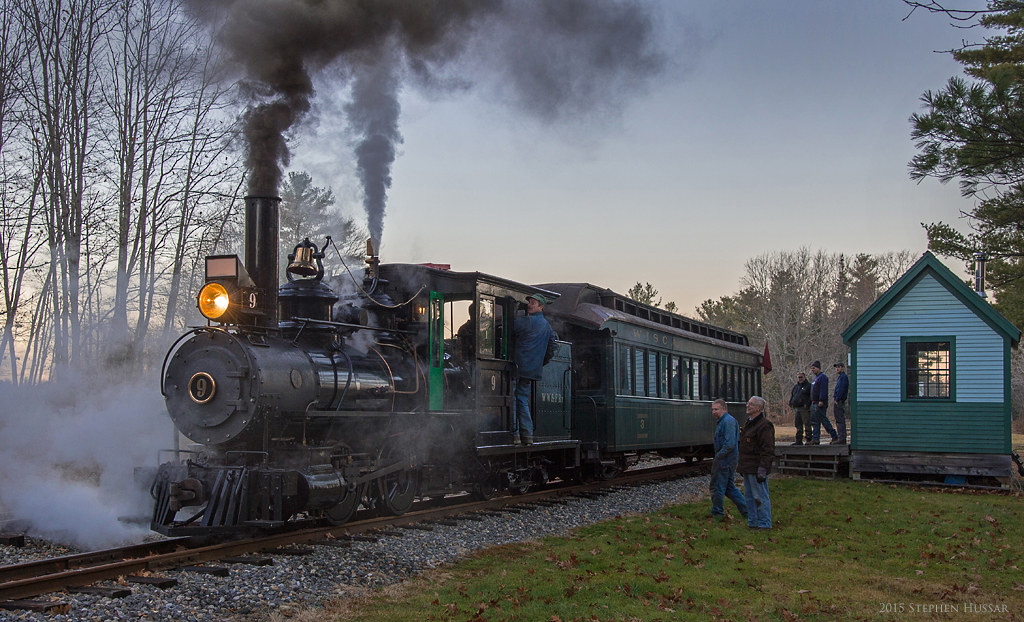 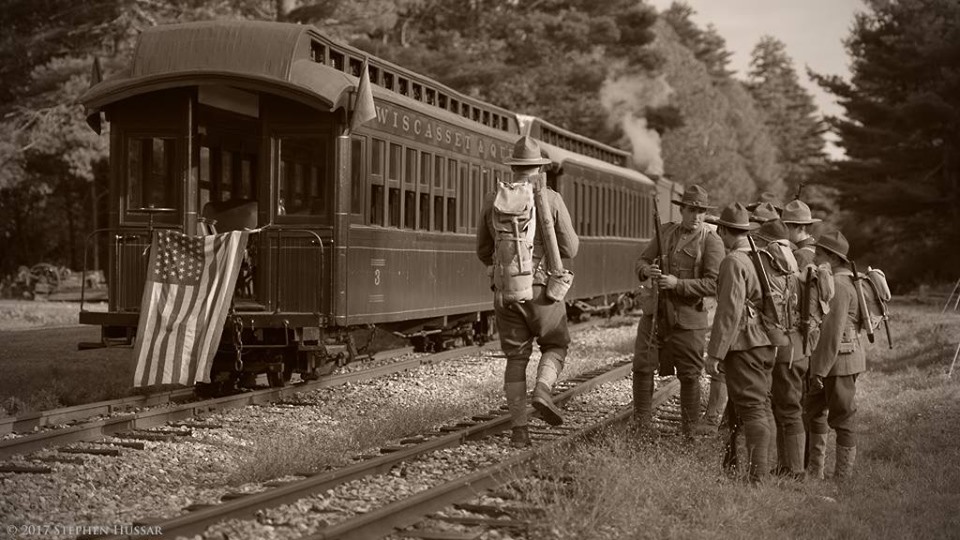 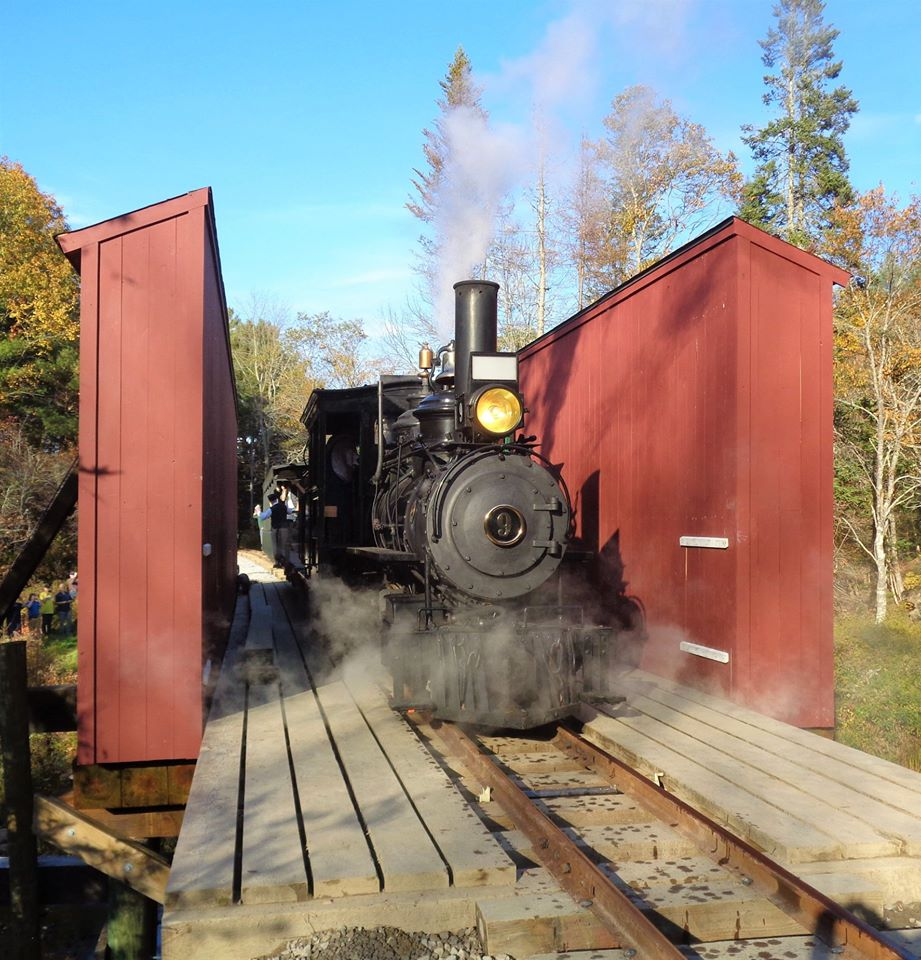 Step aboard and connect with the soul of Maine.

The WW&F Railway Museum in Alna, Maine (just north of Wiscasset on Route 218), celebrates Maine’s Sheepscot Valley narrow gauge. Come ride our historic steam train for a trip back in time. Explore our facilities and shops where exploration is encouraged and inquisitiveness is rewarded. Experience the nearly-lost art of running and maintaining a steam powered narrow gauge railroad.

The WW&F Railway traces its roots to 1894 when the Wiscasset and Quebec Railroad constructed a two-foot “narrow” gauge railroad northward from the bustling wharves of Wiscasset. Far short of its international delusions of grandeur, the railway of “big dreams and little wheels” only reached Albion, Maine.

Heavily burdened with debt and with very little business, the railroad reorganized as the Wiscasset, Waterville and Farmington. Like Quebec, the destinations of Waterville and Farmington were never realized. Winding through the wild pine forests, farmlands and hamlets of the Sheepscot Valley to connect the interior of Maine with the coast, the WW&F served the businesses and residents of rural Maine until 1933. Ultimately, the railroad was closed, scrapped, and nearly forgotten.

Brought back from extinction, today’s railway connects you with a Maine that has all but slipped away. See why the WW&F’s attractions and special events are some of the best things to do in the Midcoast. Bring the kids and enjoy authentic Maine – a tour of a simpler life from a century ago. It is yours to discover and explore – we will take you there.

The WW&F is ten minutes off US Route One in Wiscasset. Take Route 218 near Red’s Eats (mmm Maine lobster rolls.)

See you on the narrow gauge!