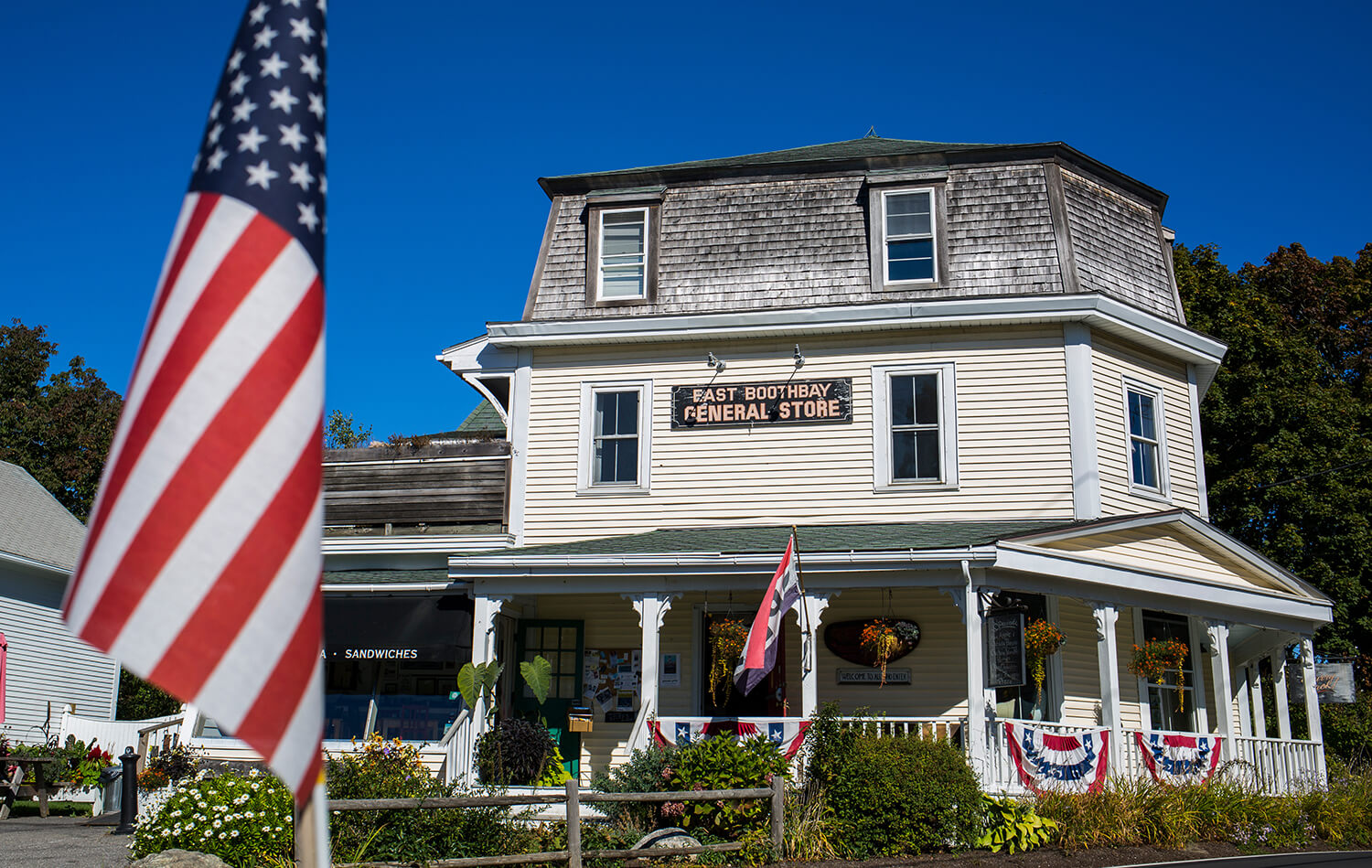 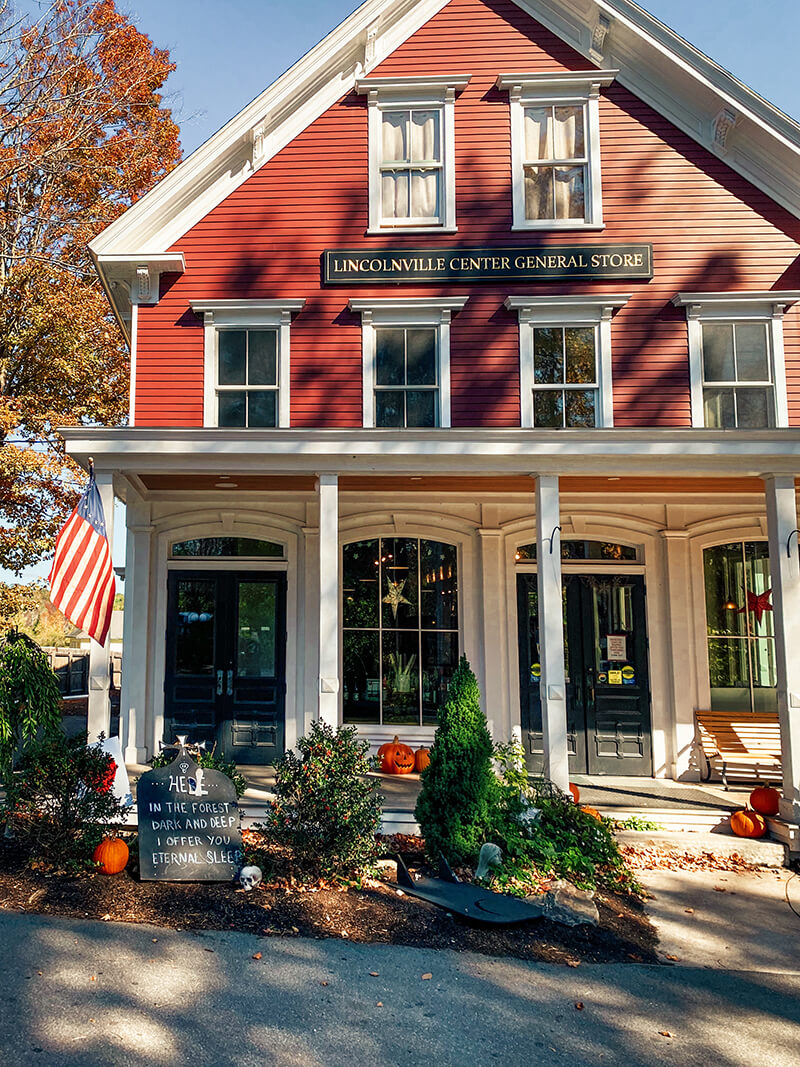 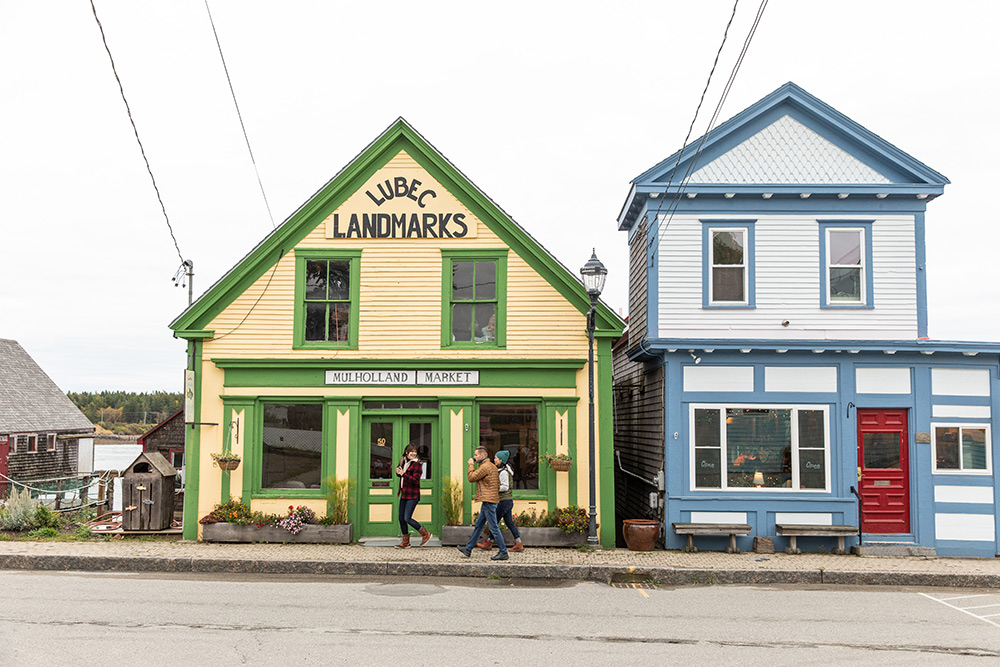 General stores are one of those things that seem to get better with age. Take Maine’s many general stores found in towns and villages across the state. They are the place to go for just about everything you could need, found tucked in among busy shelves, and narrow aisles. Some have been around for nearly 200 years; others have been reimagined and reinvigorated, but all draw visitors from near and far.

Look at the Hope General Store, star of its namesake small town in the MidCoast. The first store in this building opened in 1832. But it’s not without its modern touches, like those big coolers sporting 140 types of beer. Or enjoy a visit to the Washington General Store, in Washington, another small, MidCoast town. It started life in the 1930s as a lumber barn and was rebuilt to become the town’s general store. It was restored using old lumber, siding and even doors to burnish its historic vibe. You can enjoy that history as well as the store’s large dining menu.

Food is at the heart of many general stores. While pizza is a favorite standby, many stores have branched out offering primo sandwiches, gourmet baked goods and more. The New Gloucester Village Store has gourmet pizza and baked goods as well as local cider, beer and wine. With their wide and varied selection of beverages, it could take a while to choose. The bright red Lincolnville General Store cranks up its wood-fired oven and offers top-notch pies along with a wine club for the “thirsty and curious.” Sheepscot General’s in Whitefield has an in-store café that draws produce from its adjacent farm and offers freshly baked goods each day. Alna General Store packs ‘em in with its Mexican food (including their home-made salsa) while the Trevett Country Store wows the crowd with lobster rolls and other fresh seafood—it’s right on the water in Boothbay. At A Small Town Bakery at Julian’s Wayne General Store, you can you enjoy meals-to-go and so much more from the in-store bakery.

Family-owned since 1958, Day’s Store in the Belgrade Lakes is your one-stop shop for groceries, Maine-made and gourmet products and a big menu. The tiny Brooklin General Store has pizza, groceries and even boat provisioning, so you can stock up your galley for your next voyage.

Another thing you can count on at general stores is stuff—lots of interesting stuff. Some offer work by local artists, such as the East Boothbay General Store, which serves up some of the town’s best food along with home goods by artist Alison Evans. In the petite town of Smyrna in Aroostook County, Pioneer Place is an Amish-run general store lit with propane lamps, providing more than you can imagine—from work gloves to local jams. Others, like Hussey’s in the central Maine farming town of Windsor, features gigantic collections of materials. The self-proclaimed largest general store in Maine, Hussey’s has long bragged it offers “guns, wedding gowns and beer.” They mean it.

A few of Maine’s most rural general stores act as outposts for folks heading into the North Woods. They offer gas, oil for your snowmobile or ATV, groceries, and a bite to eat—as well as a warm place to get out of the cold. Places like Kokadjo Trading Post & Convenience Store in the village of Kokadjo near Moosehead Lake are far-rural spots popular with hikers, anglers, boaters and snowmobilers on an adventure. Berry’s Store in West Forks is the go-to general store in the region, and a hot spot during snowmobile season when riders stop to gas up and grab tasty food.

Shopping in Kittery and Freeport