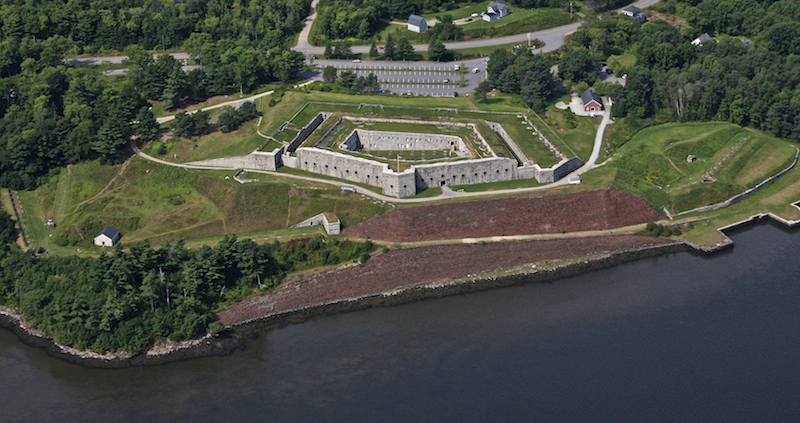 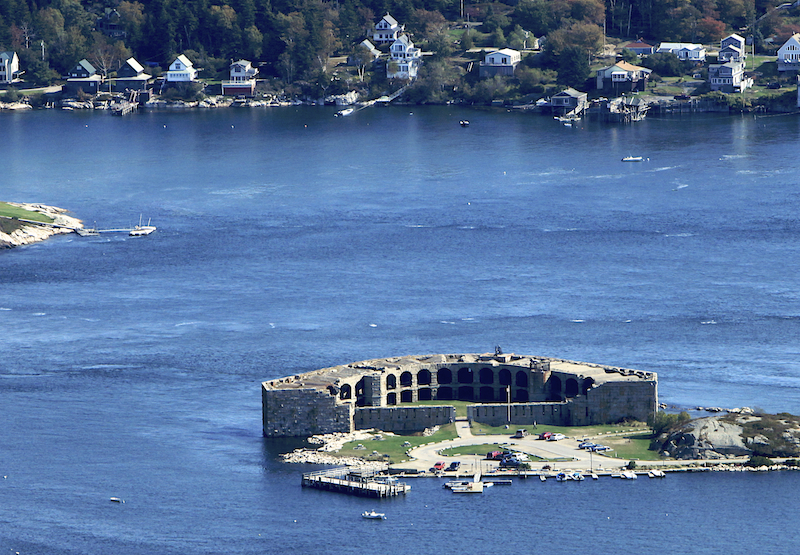 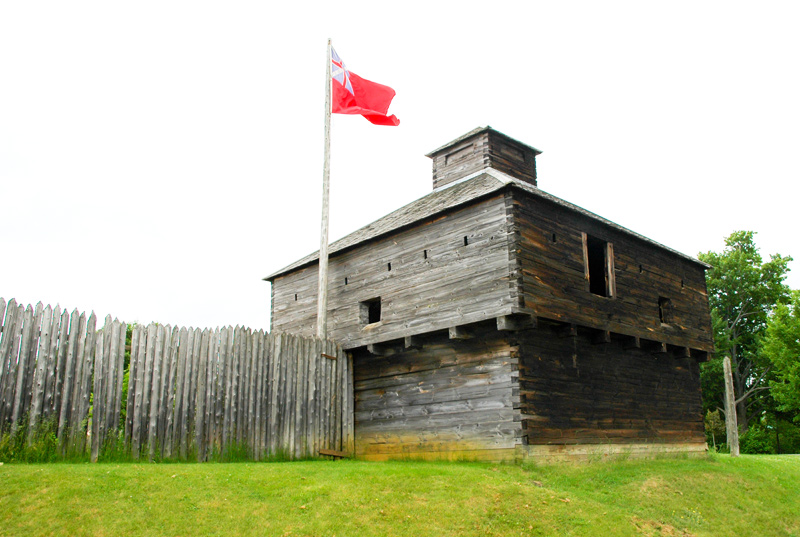 When you visit Maine’s historic forts and sites, you can walk down seaside battlements, explore creepy stone fortresses and even enjoy sunny afternoons on the island retreat of Maine’s most famous explorer.

Experience Maine’s colonial history at the Fort Western Living History Museum in Augusta. Built in 1754, the fort was a riverside garrison and trading post that hosted Benedict Arnold and his troops during their failed invasion of Quebec during the Revolution.

For more that 275 years, fortifications have stood at the site of Fort McClary in Kittery Point. The buildings have changed and expanded and suffered through little conflict. That wasn’t the case for Fort O'Brien. Built on the sea in Machiasport in 1775, it was quickly destroyed by the British. The British returned during the War of 1812 and destroyed it again. Even so, the fort was resurrected for service in the Civil War.

Another disagreement with Britain led to the creation of small forts in the northern towns of Fort Fairfield and Fort Kent. Both forts were built for the so-called ‘Aroostook War,’ a short spat that ended, without battles, in 1839 when the two sides agreed on a border between Maine and Canada.

Britain was again on America’s mind when it built the sprawling, brick-and-granite Fort Knox in Prospect. Overlooking a narrow stretch of the Penobscot River, the massive fortress was designed to keep British ships from raiding towns upriver. But they never came. Construction took decades and was finally halted, with the fort unfinished, in 1869. Another riverside redoubt, Fort Popham, was built in 1862 on the banks of the Kennebec to stop Confederates from sailing by. The Confederates didn’t show up and the fort was never finished, though it and Fort Knox housed troops in later conflicts.

For information on other Maine historic forts and sites, check out the Maine Bureau of Parks and Lands.

Businesses and locations related to: Historic Forts and Sites