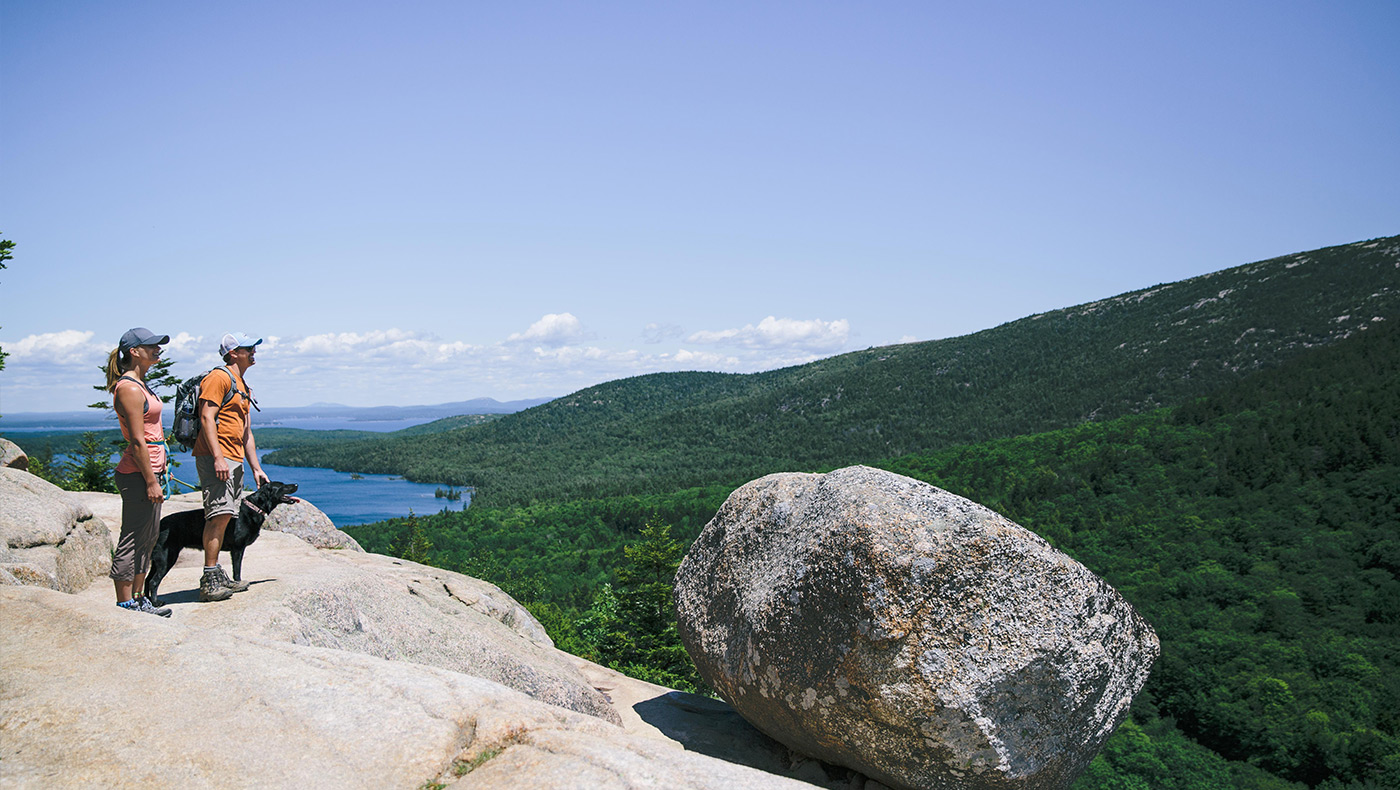 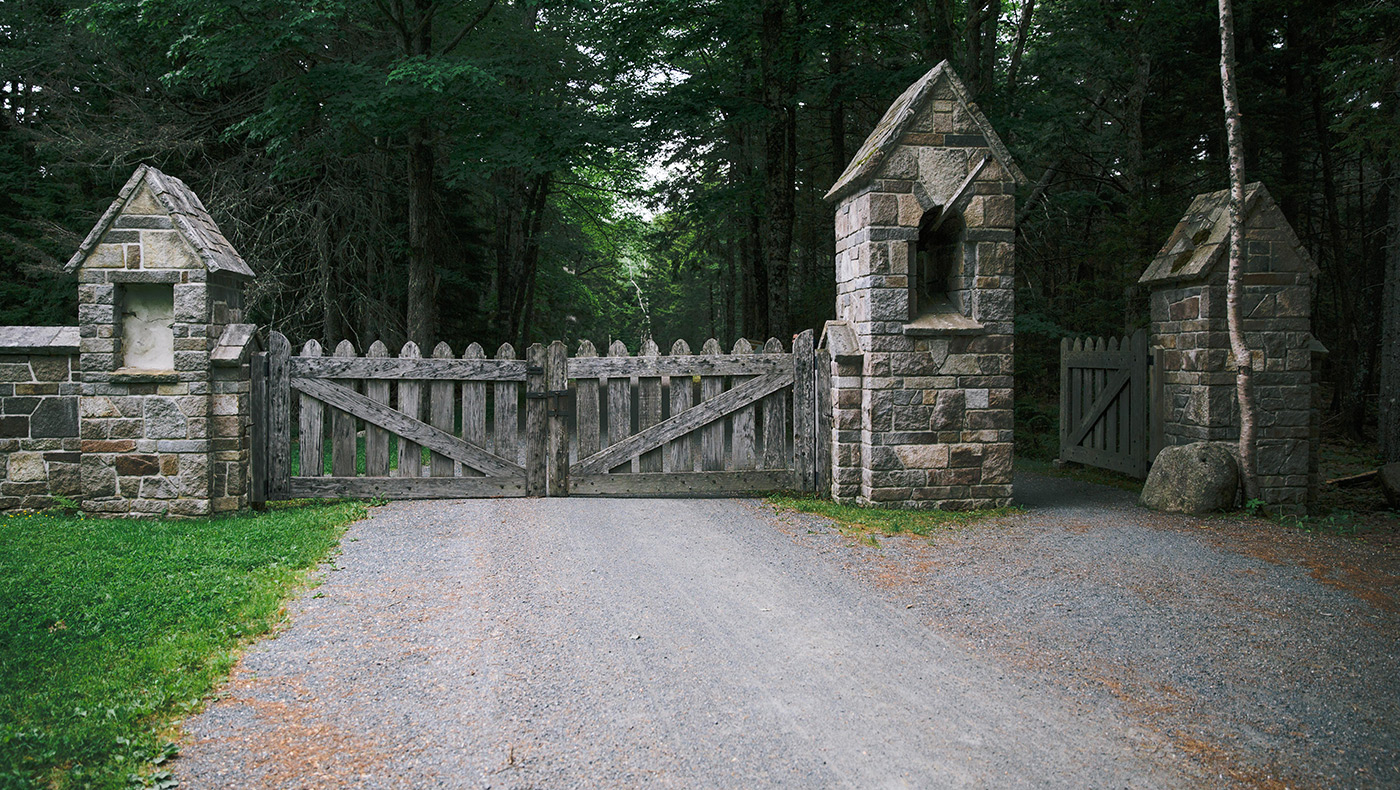 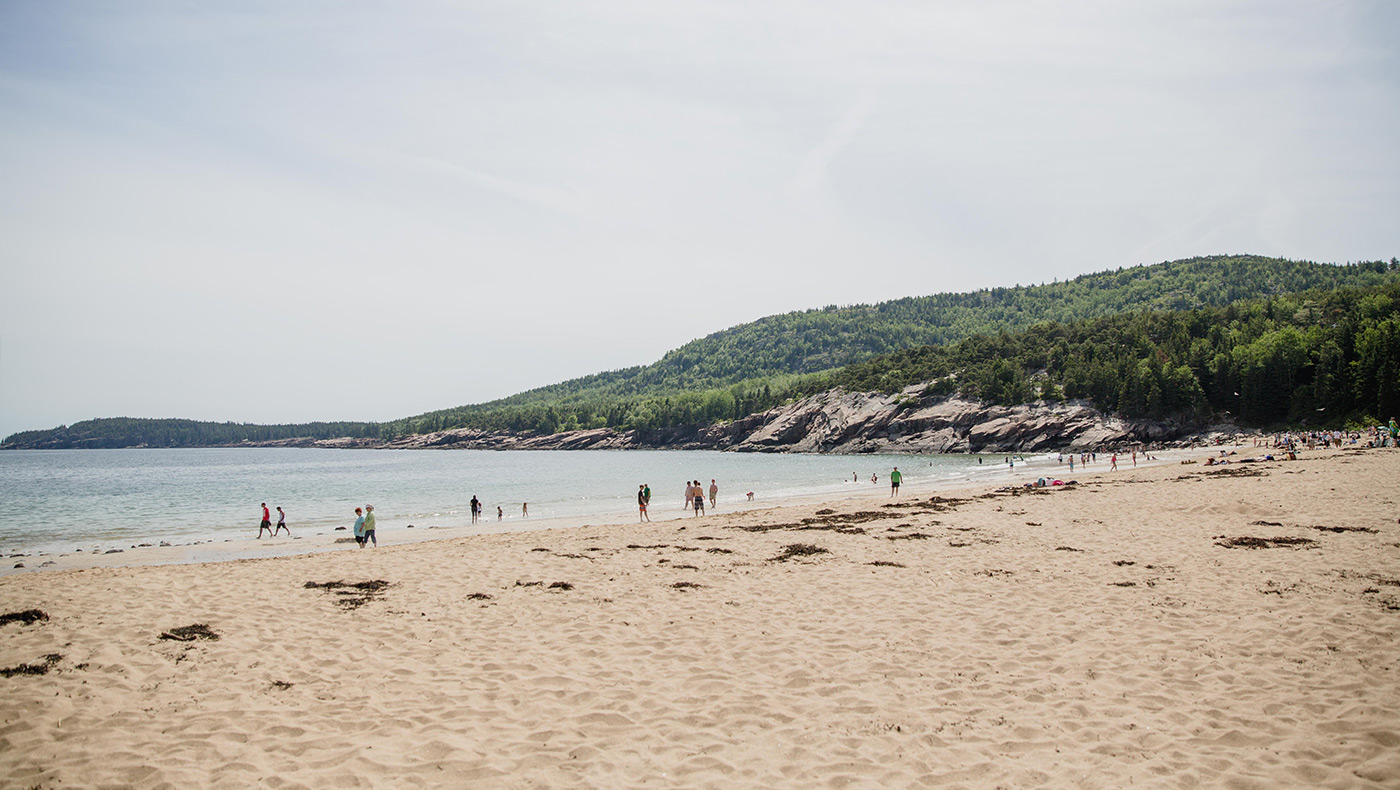 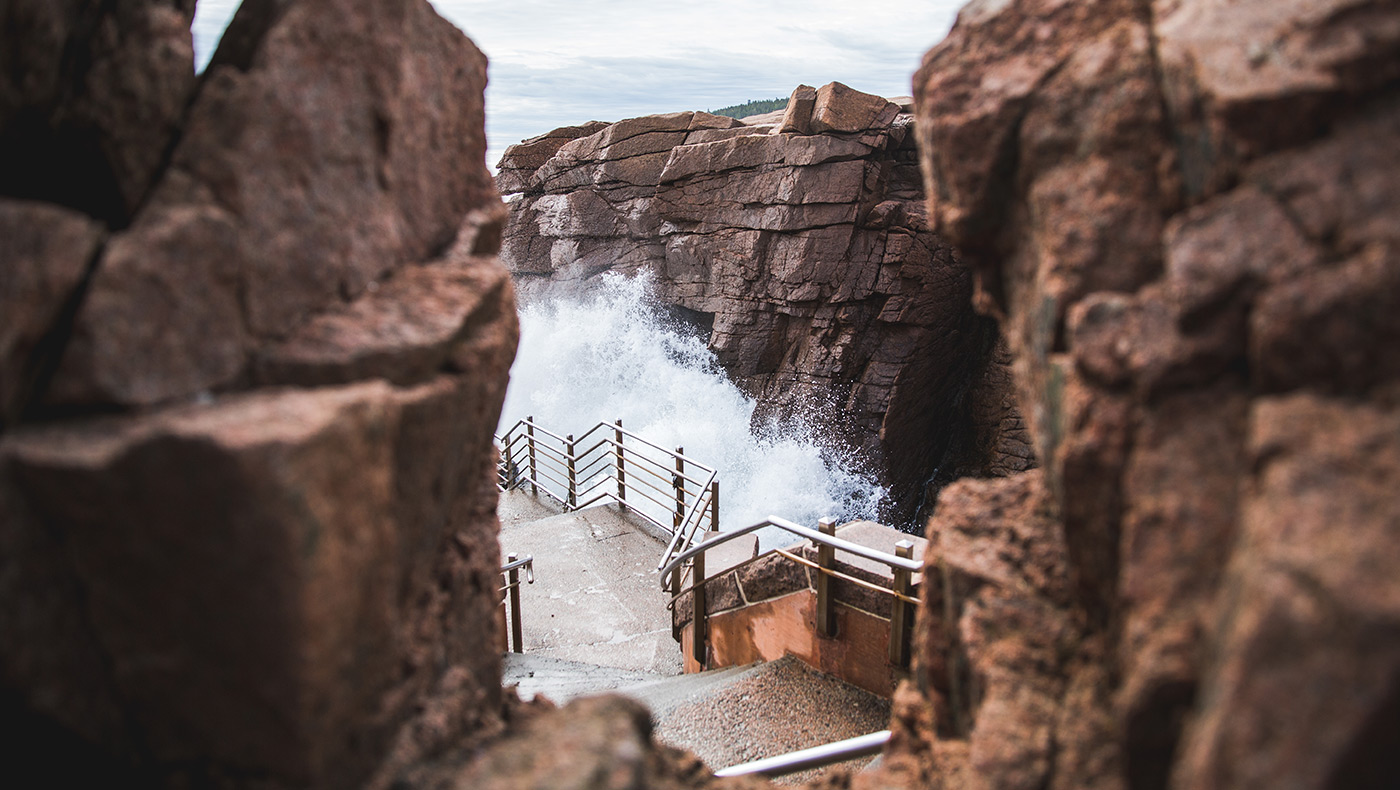 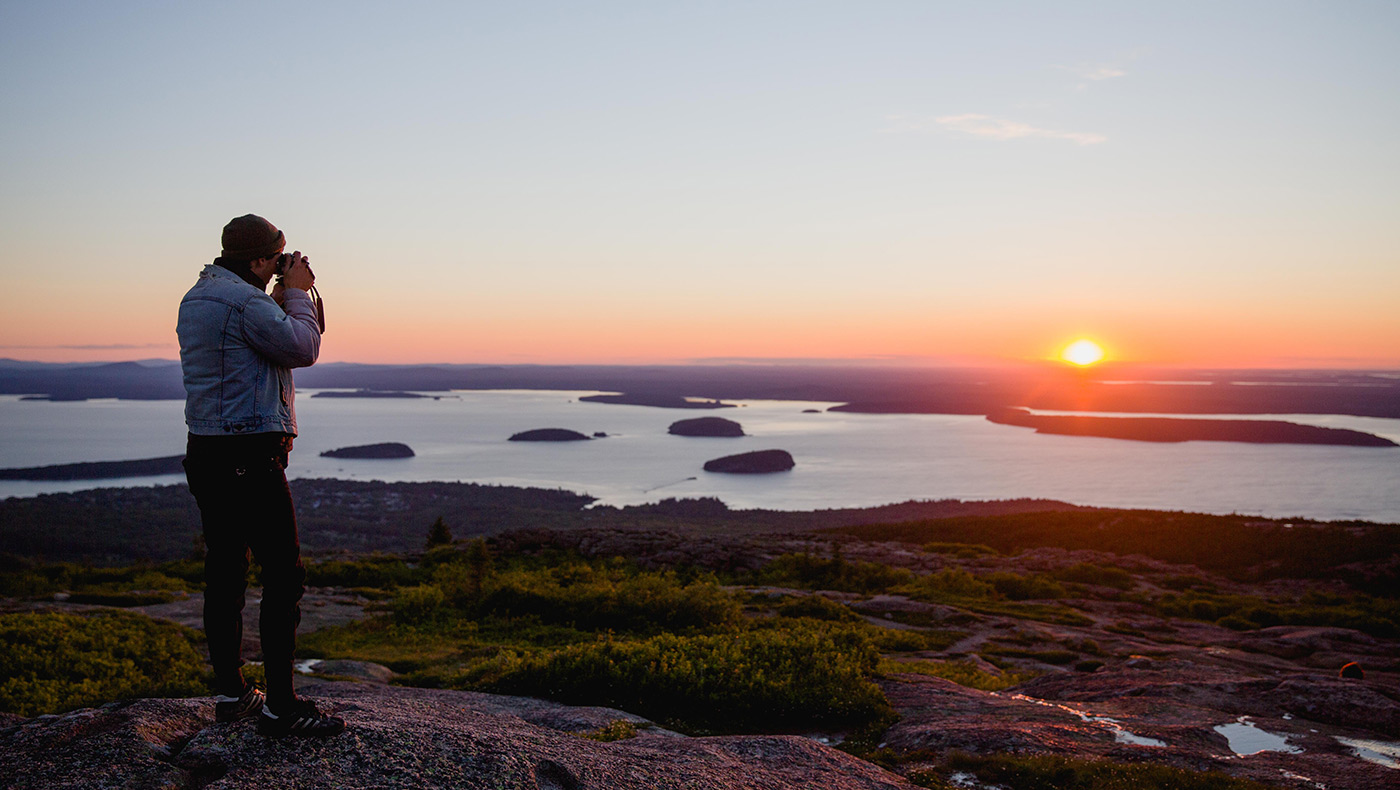 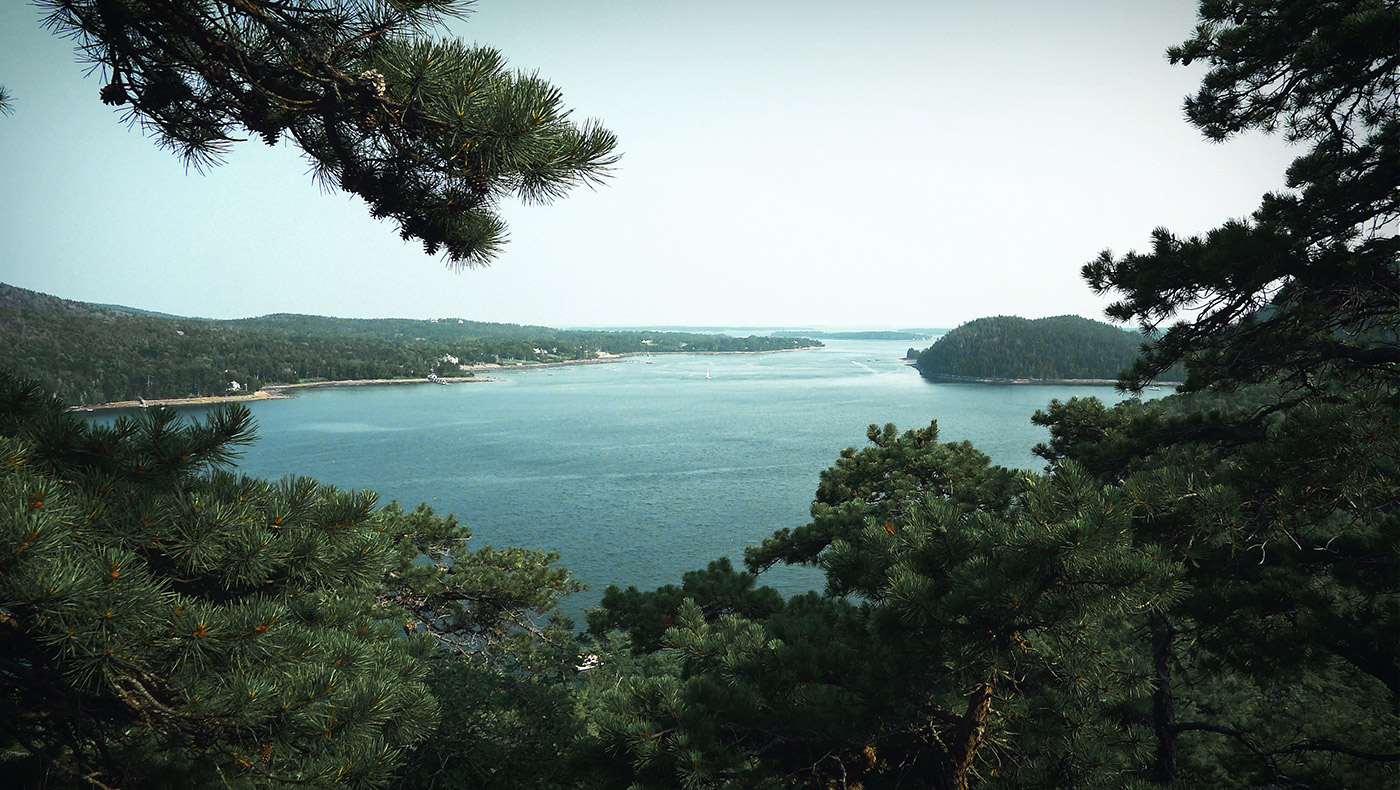 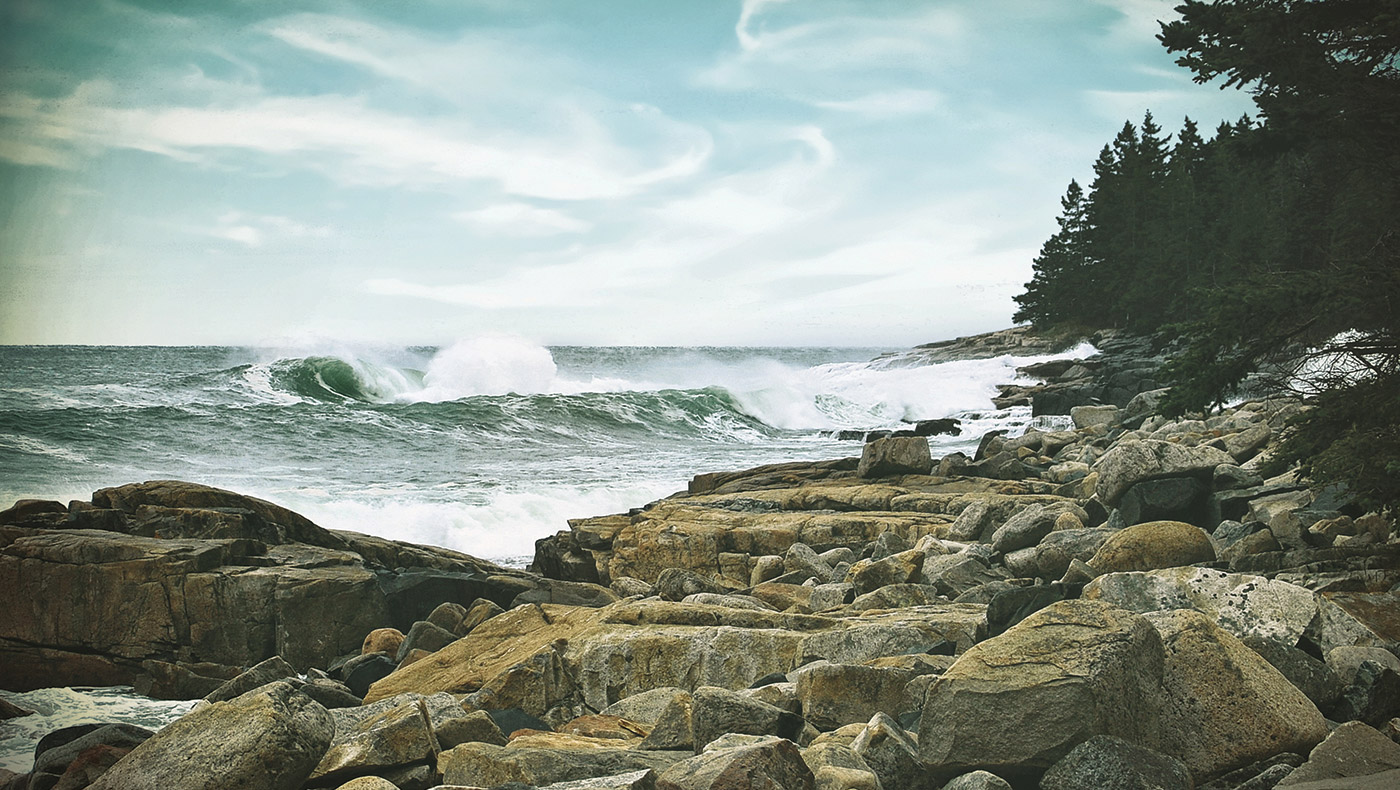 Acadia National Park is unique for several reasons, one being that the park has multiple locations. Much of the park is on Mount Desert Island near Bar Harbor, but there are also sections on the Schoodic Peninsula and part of Isle au Haut. Each piece of the park has its own special qualities and characteristics.

The 45 miles of carriage roads, created by John D. Rockefeller Jr. between 1913 and 1940, are one of the most unique and beloved features of Acadia. He directed the construction of roads designed for horse-drawn carriages so visitors to the park could experience the natural beauty without modern-day sounds and smells. Using the natural landscape, the roads blend seamlessly into the woods and rocks. Acadia’s carriage roads are the best example of broken-stone roads—a type of road commonly used at the turn of the 20th century—in America today. They are perfect for biking in spring, summer and fall and for skiing in the winter. Note: Carriage roads have restrictions. Electric bikes and micro-vehicles aren’t allowed. When the carriage roads are groomed for skiing in winter, fat bikes aren’t permitted on them.

Much of the coastline in this region is lined with stunning granite cliffs but Sand Beach boasts nearly 300 yards of lovely sandy shoreline.

Natural rock formations that created a small cavern near the shore plus the force of the Atlantic creates a thunderous booming as the waves slam against the coast. Visitors of Thunder Hole should be prepared to get wet when the Hole is active.

Long ago, a glacier dropped a large boulder on the eastern side of the summit of South Bubble Mountain. This precariously positioned glacial erratic is perhaps the most famous rock in Maine. The Bubble Rock trail is fairly easy, allowing families to access and enjoy this incredible sight.

This fjard is the only feature of its kind on the U.S. Atlantic coast. Carved by glaciers, the sound splits the mountain range creating the lobster-claw shape of Mount Desert Island.

This is the highest point on the Atlantic seaboard, and the first place to see the sun rise from October to March. Regardless of the time of year, visitors love to sit in reflection as the sun rises over the ocean or sets in the mountains to the west. Check with rangers for the best times to avoid crowds.

Schoodic Peninsula is a lesser used section of Acadia National Park and is a treasure offering spectacular views of Mount Desert Island and the Atlantic Ocean. The Schoodic Loop Road offers 8.3 miles of bike paths with one-way traffic and unbeatable scenery and views.

Accessible only by mail boat from the town of Stonington, about half of Isle au Haut is in Acadia National Park. Five rustic lean-tos can be reserved for camping. Eighteen miles of hiking trails offer a different perspective from other parts of Acadia.

6 Family-friendly Activities for a Perfect Day in Acadia

Businesses and locations related to: 8 Special Features of Acadia