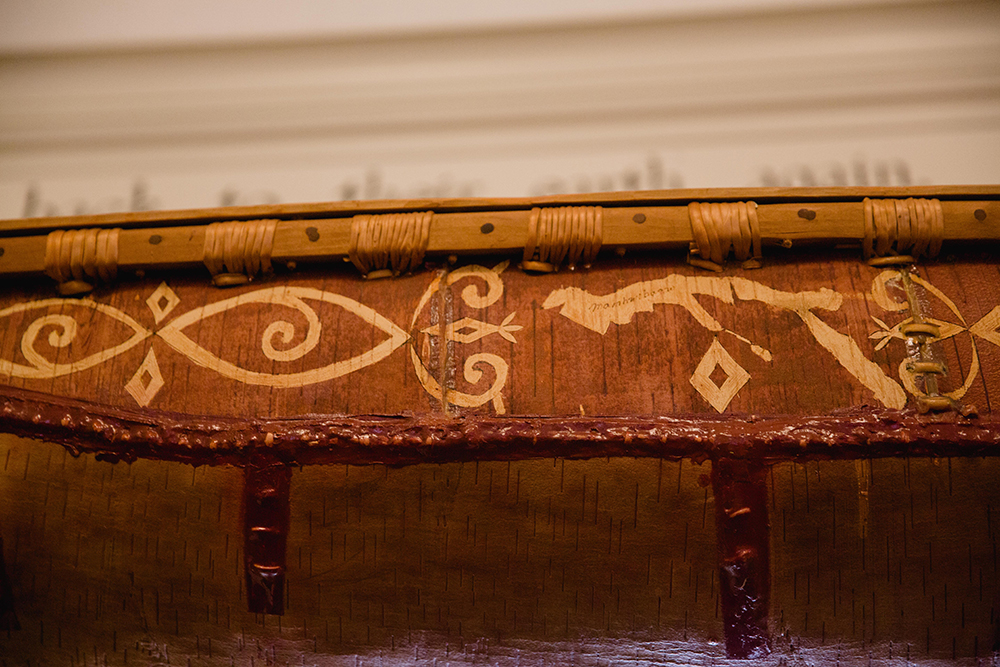 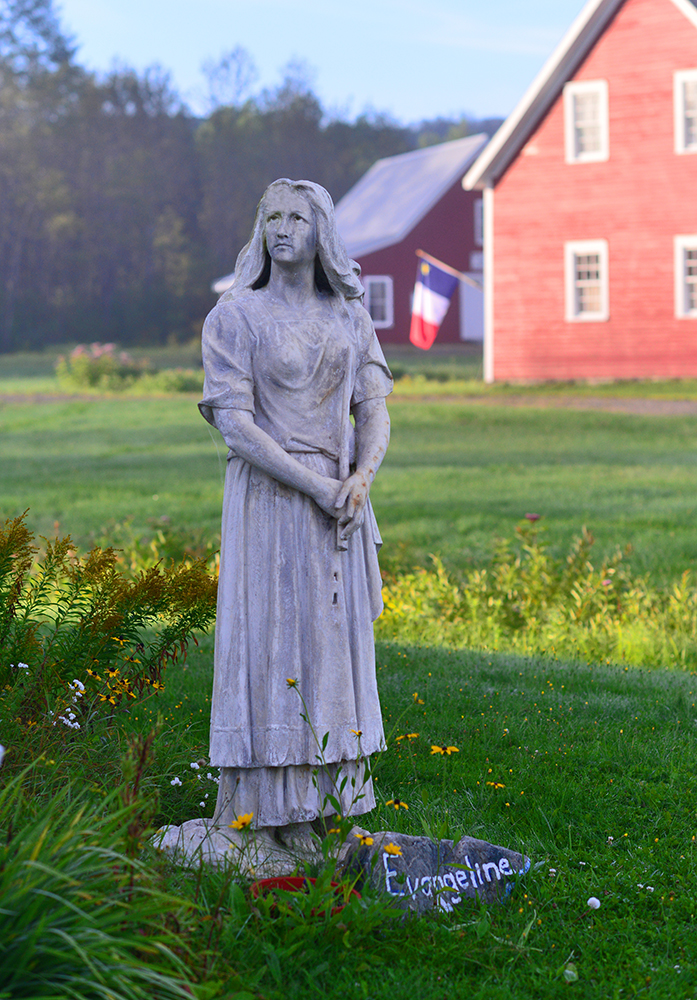 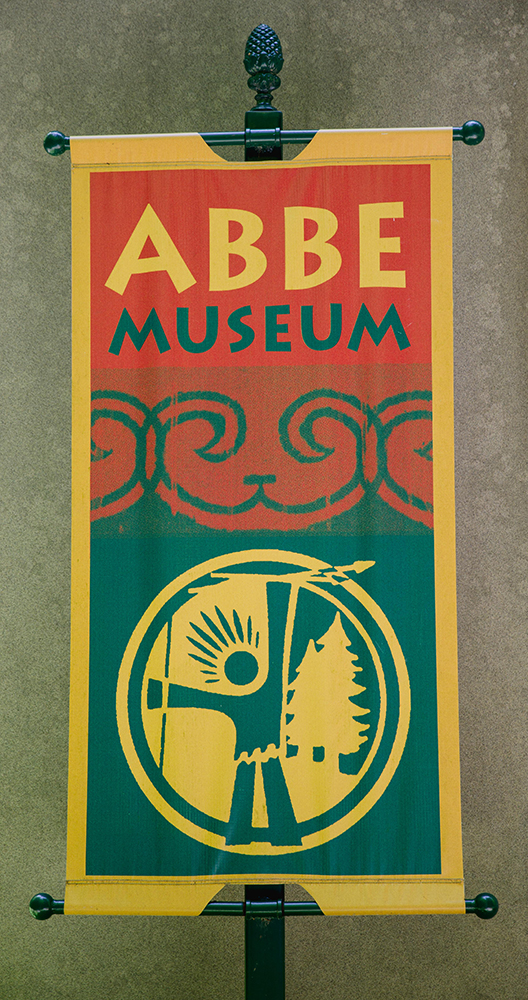 Maine’s cultural history is thousands of years old and millions of memories deep. Beginning with its first native peoples, Maine’s culture grew to include people and practices from Europe, Africa and Asia. Today, you can enjoy Maine collective heritage in museums, cultural centers and festivals statewide.

The history of Maine’s Native peoples – collectively known as the Wabanaki – is explained by the Abbe Museum in Bar Harbor; the Hudson Museum at the University of Maine in Orono; the Passamaquoddy Tribal Museum in Pleasant Point; and the Penobscot Nation Museum on Indian Island. Native heritage is celebrated at the Native American Festival in Bar Harbor. The Maine Indian Basketmakers Alliance sponsors markets statewide, while the Abbe Museum organizes an Indian Market for Native artists nationwide.

France once claimed much of Maine. The earliest French settlers, the Acadians, settled on Maine’s northern fringe in the 1700s. Their offspring gather each year in Madawaska for the Acadian Festival. Other French speakers emigrated here primarily from Quebec. Learn about their experience at the Dolard and Priscilla Gendron Franco Center in Lewiston. Additional Franco festivals include La Kermesse Franco-Americaine Festival in Biddeford and Le Festival De la Bastille in Augusta.

Irish and Scottish people came early to Maine, some as settlers, a few as prisoners of Britain’s 17th-century Civil War. Ponder the Irish experience at the Maine Irish Heritage Center and the Irish Heritage Trail, both in Portland. Summer brings the pan-Celtic Maine Celtic Celebration to Belfast and Scottish festivals to Old Orchard Beach and Topsham.

Walk Portland’s Freedom Trail to learn some history of Maine’s African-Americans. The self-guided trail takes you to sites where the African-American community lived and worked and guided the anti-slavery movement.

Explore Maine’s Jewish heritage at the Maine Jewish Museum in the historic Etz Chaim Synagogue in Portland. The Maine Jewish Film Festival, also in Portland, has presented a roster of films about Jewish life and culture for more than 20 years.

In Aroostook County, descendants of the state’s Swedish Colony host the annual Midsommar Festival. Interested in Maine’s Finnish past? Visit the Finnish American Heritage Society of Maine’s museum in West Paris and the Finnish Heritage House in South Thomaston.

The annual Greek Festival, held at the Holy Trinity Greek Orthodox Church in Portland, attracts thousands of visitors each year for music, dancing and especially food. The festival draws inspiration from Maine’s earliest Greek immigrants, most of whom came to Maine early in the 20th century.

Day Trip to Stonington in the Off-Season/Winter

Businesses and locations related to: Maine Heritage and Culture