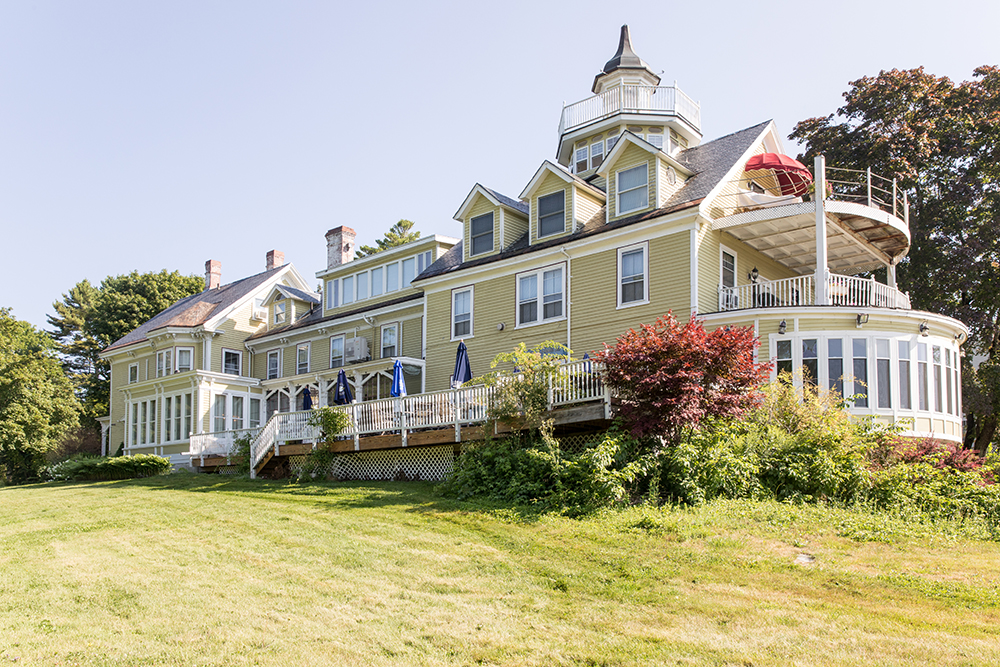 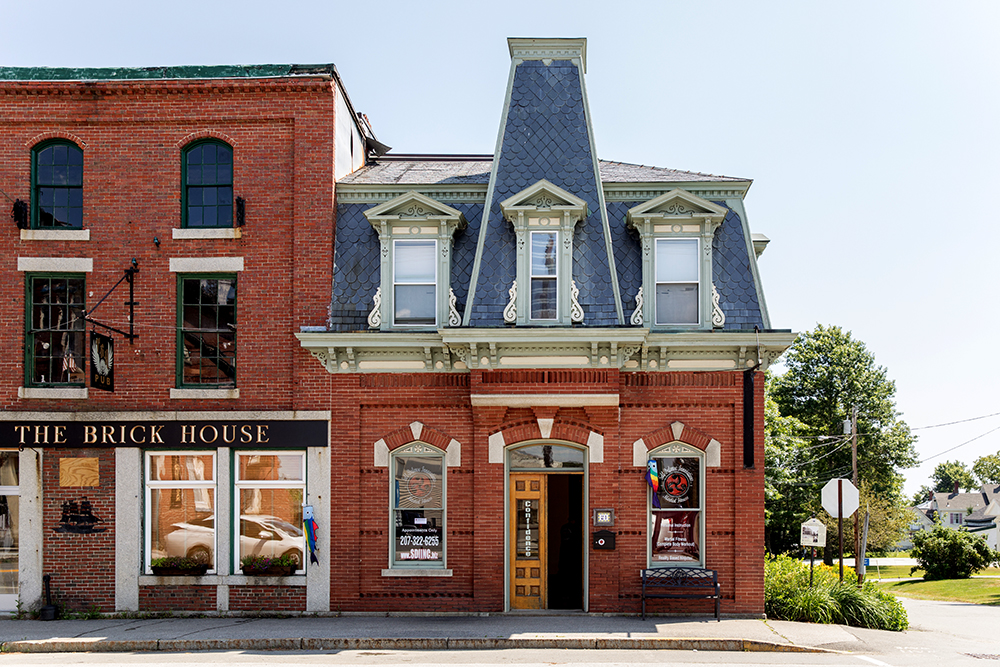 Maine’s history can be seen not just in its people, but in the turn of its streets and the shape of its buildings. You can enjoy and explore the past in Maine’s many historic districts.

This coastal town was settled in the 1750s and includes several historic districts. Its compact downtown looks much like it did in the early 19th century, when Searsport was a center of shipping and shipbuilding. Some of its brick-and-granite commercial buildings are plain and stern, others fancy dressed. Searsport also hosts the Penobscot Marine Museum, whose campus includes former homes, commercial buildings and even the former town hall, built in 1845. Outside the downtown sit the grand former houses of shipbuilders and sea captains.

Established in 1783, this religious colony includes 1,800 acres of farmland, orchards and woods, along with 18 structures. The Shakers, officially the United Society of Believers, are a communal, pacifist Christian sect that once had communities across the eastern U.S. Sabbathday Lake is the final active one. Its buildings, such as the 1794 Meeting House, are spare, precise and functional – hallmarks of Shaker design.

Starting in 1850, Lewiston was transformed from a sleepy hamlet to one of Maine’s biggest cities by the construction of riverside mills. Built mostly for the cotton and cloth trades, the mills were hulking brick structures, girded by power canals that fed them and surrounded by housing for thousands of workers who streamed into them every day. Museum L-A, located in the former Bates Mill complex, tells their story.

Overlooking the heights of Oxford County, the village of Paris Hill sits contentedly, a vision of early-19th-century New England. Few modern houses dare intrude on the hilltop. Instead, the home town of Hannibal Hamlin (Abraham Lincoln’s first vice president) remains a grand collection of historic houses, stately public buildings and even a squat stone jail – which now serves as the library.

Paper baron Hugh Chisholm wanted his top employees to have tip-top places to live. So he built them some. Strathglass Park opened in 1902, offering modern, roomy housing for Chisholm’s Oxford Paper Company. The planned neighborhood included 51 brick duplexes (50 remain) on tree-lined streets with a park. It’s considered one of the finest worker-housing complexes in the country.