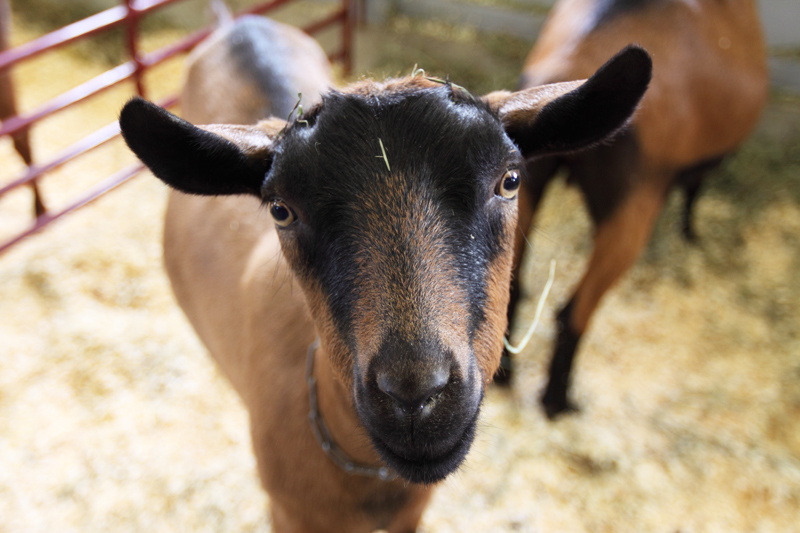 A friendly goat at the Fryeburg Fair. 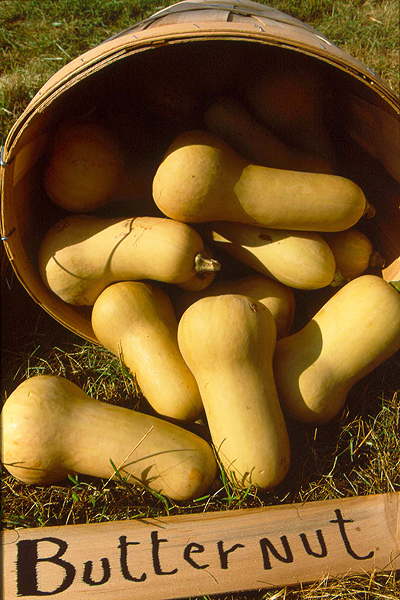 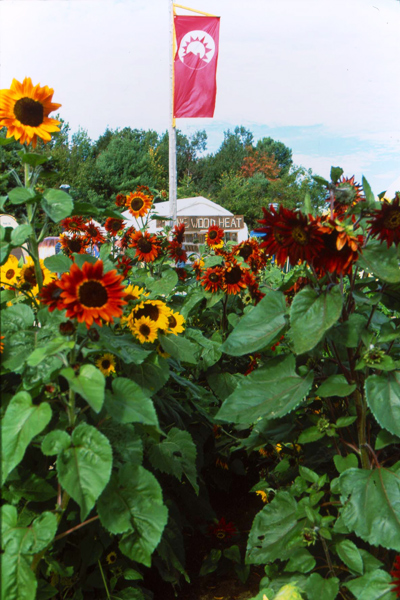 Sunflowers at the Common Ground Fair.

A beautiful glimpse of a Maine fair at night.

Mainers are serious about their fairs, and have been for well over a century. These family-friendly events typically feature livestock, agricultural and craft exhibits, animal and mechanical pulls, midways and entertainment. Harness racing and demolition derbies are draws at many Maine fairs.

Some events have stayed small, like the Waterford World's Fair, started in 1850 and held each July in North Waterford. Its passionate volunteers declare: “It is not the size of the Fair, but the huge heart of its people that make it a ‘World‘s Fair!’”

Then, there are the fairs that have grown over the decades. The Skowhegan State Fair is one of the nation’s longest-running agricultural fairs. It's been held each year since 1818, making it older than the state itself. There’s a huge midway, animal exhibits, a flower show and harness racing, as well as truck pulls and demo derbies that are obviously newer additions. You’ll find similar attractions at the Northern Maine Fair in Presque Isle, held the first week of August. It’s been running since 1851, just a few decades more than the Bangor State Fair, which started in 1883. Spread out over 10 days, the fair attracts over 60,000 attendees each year.

Wherever you are in Maine over Labor Day Weekend, they’ll probably be a Maine fair close by. On the coast, there’s the Blue Hill Fair, a traditional country fair with animal pulls, midway rides and a horseshoe tournament. The larger Windsor Fair, known for its harness racing, features nine days of agricultural exhibits, vendors and everything else you’d expect. Then, there’s the Harmony Free Fair, run by volunteers and free for visitors. It includes entertainment, animal and mechanical pulling, a demo derby and even a zombie run.

In September, there is the Litchfield Fair, a three-day country fair in Central Maine that includes a large midway, agricultural exhibits, livestock and animal pull events. In the college town of Farmington, there’s the Farmington Fair, established in 1840. It includes a large midway, exhibit halls, livestock exhibits, animal pull events, harness racing and demolition derby. One of the state’s most singular fairs is the three-day Common Ground Country Fair, held in Unity. No demolition derbies here; the fair is run by the Maine Organic Farmers and Gardeners Association and focuses on sustainable living, with workshops on organic gardening and alternative energy. The diverse fairgrounds includes a Social and Political Action area; folk-art displays, blacksmithing, stoneworking, basketmaking and unique children’s programming like the Vegetable Garden Parade. The end of September marks the start of The Cumberland County Fair where you can take in a rodeo, pig races, a demotion derby, tractor pulls and plenty more classic fair fun.

Maine’s fair season culminates in October at the Fryeburg Fair, the state's largest. Fryeburg sits in the leafy foothills of the White Mountains; its fair is held during the annual fall-foliage period. The fair offers livestock, an exhibition hall, farm museum, craft demonstrations, harness racing and nightly entertainment.

This isn’t even a full list of Maine’s many fairs. For a full calendar, visit the Maine Association of Agricultural Fairs.