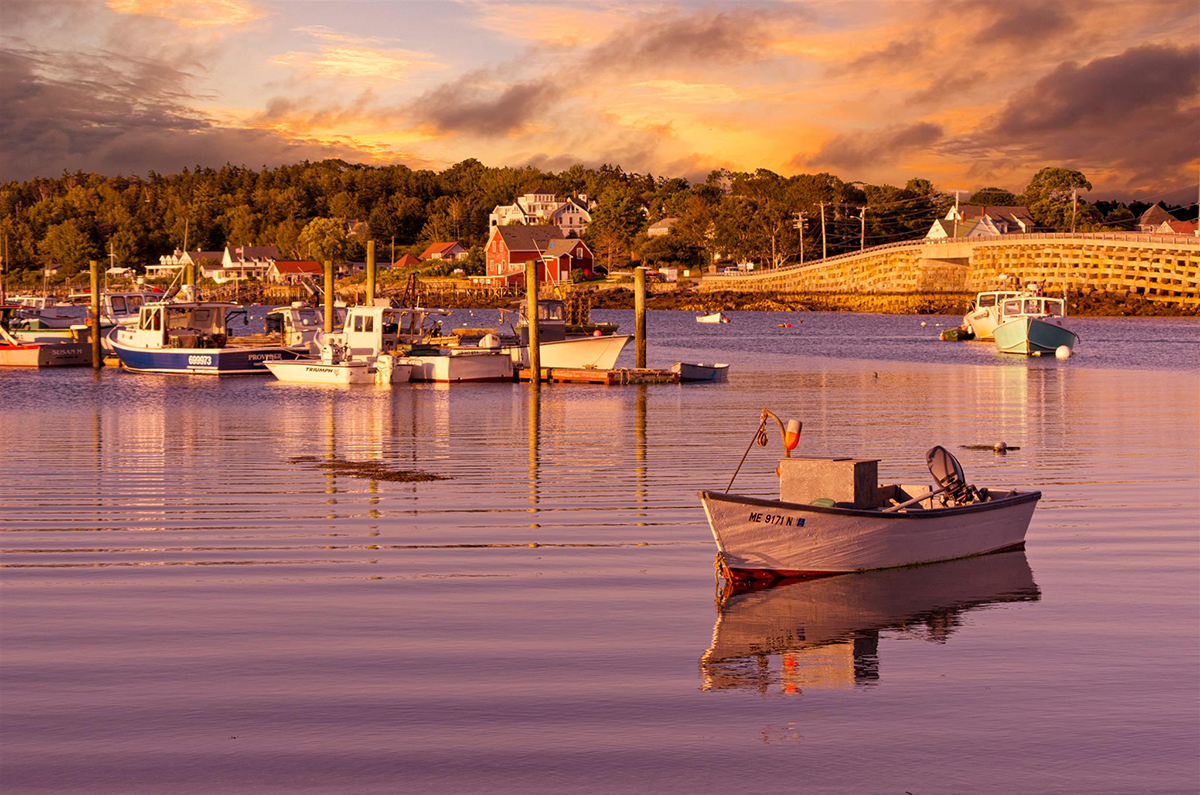 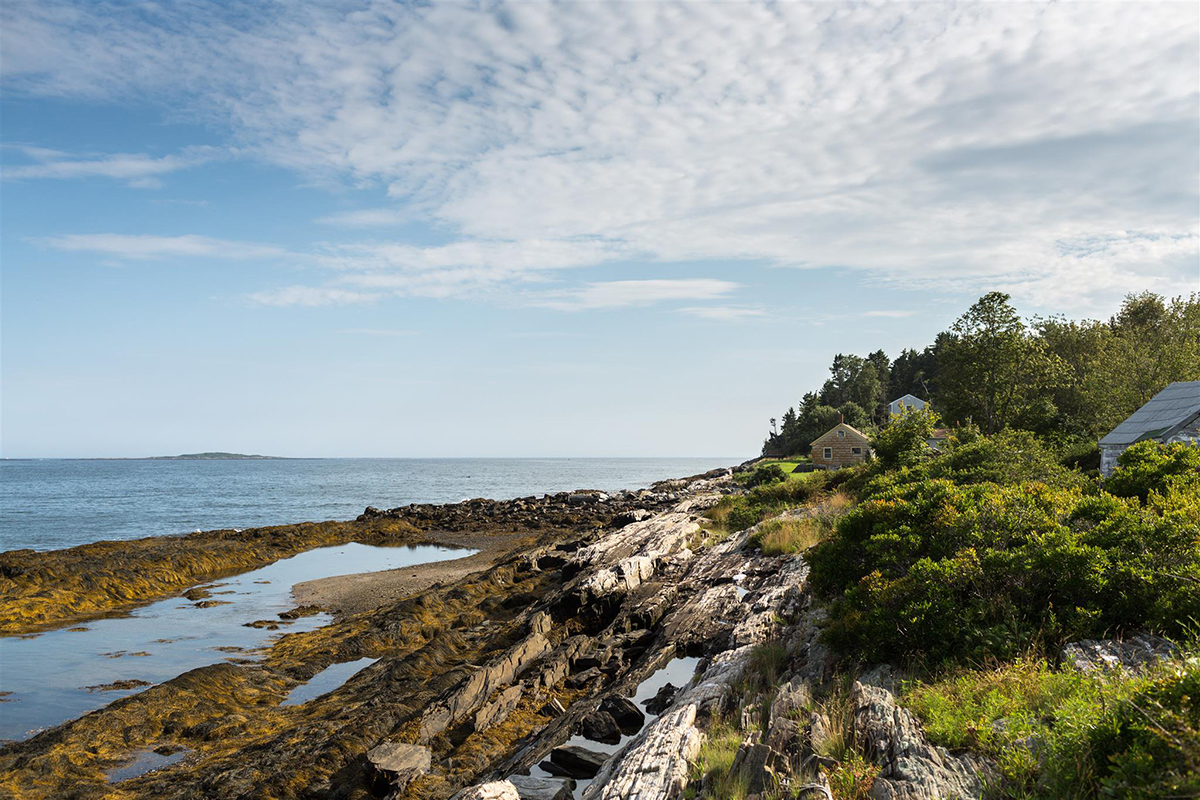 Harpswell is the definition of a Maine seacoast town – mainly because it’s got so much seacoast.

This historic community is made up of long Harpswell Neck, several large islands connected via bridges to the mainland (Bailey, Orrs and Great islands) and over 200 smaller islands accessible only by boat. Much of the town is made up of small villages known for historic houses, great views and quiet woodlands by the water.

Things to Do in Harpswell

A great way to introduce yourself to Harpswell is from the sea. Both Casco Bay Kayak and H2Outfitters are based in town and offer kayak tours, instruction and adventures. The Abbot Fletcher Sailing School – at the Orr’s Bailey Yacht Club – provides sessions for beginning sailors through racers.

Back ashore, enjoy a little of Harpswell’s long history at its Colonial-era Old Meeting House. This stark and simple building, constructed in the 1750s, was used for regular church services for generations. A Colonial burying ground sits just behind it.

Harpswell’s ocean-side hills and forests provide plenty of places for walks and hikes. Try the popular Cliff Trail, which includes a steep hike that rewards you with terrific sea views. The Harpswell Heritage Land Trust hosts trails throughout town.

Arctic explorer Admiral Robert E. Peary once spent his summers at a home on Harpswell’s Eagle Island. You can visit, too, and take a tour of the houses, island and the Peary Museum. Catch a ride to Eagle Island from Casco Bay Sightseeing and Seacoast Tours of Freeport.

If you want to visit a popular Bailey Island restaurant while in Harpswell, consider the Casco Bay Lines Bailey Island Cruise. This ferry tour leaves from nearby Portland, crosses a picturesque section of Casco Bay and ends up at the shoreside Cook’s Lobster & Ale House. Other shoreside spots around Harpswell include The Dolphin Marina and Restaurant and the Estes Lobster House. You should also scroll down the list of local businesses below and check out these.

Where to Stay in Harpswell

While in Harpswell, consider a stay at the Harpswell Inn, the Quahog Bay Inn, Common Table, the Bailey Island Motel, and the Cook's Island View Motel. Check out the list of local businesses below and these locations.

Businesses and locations related to: About Harpswell