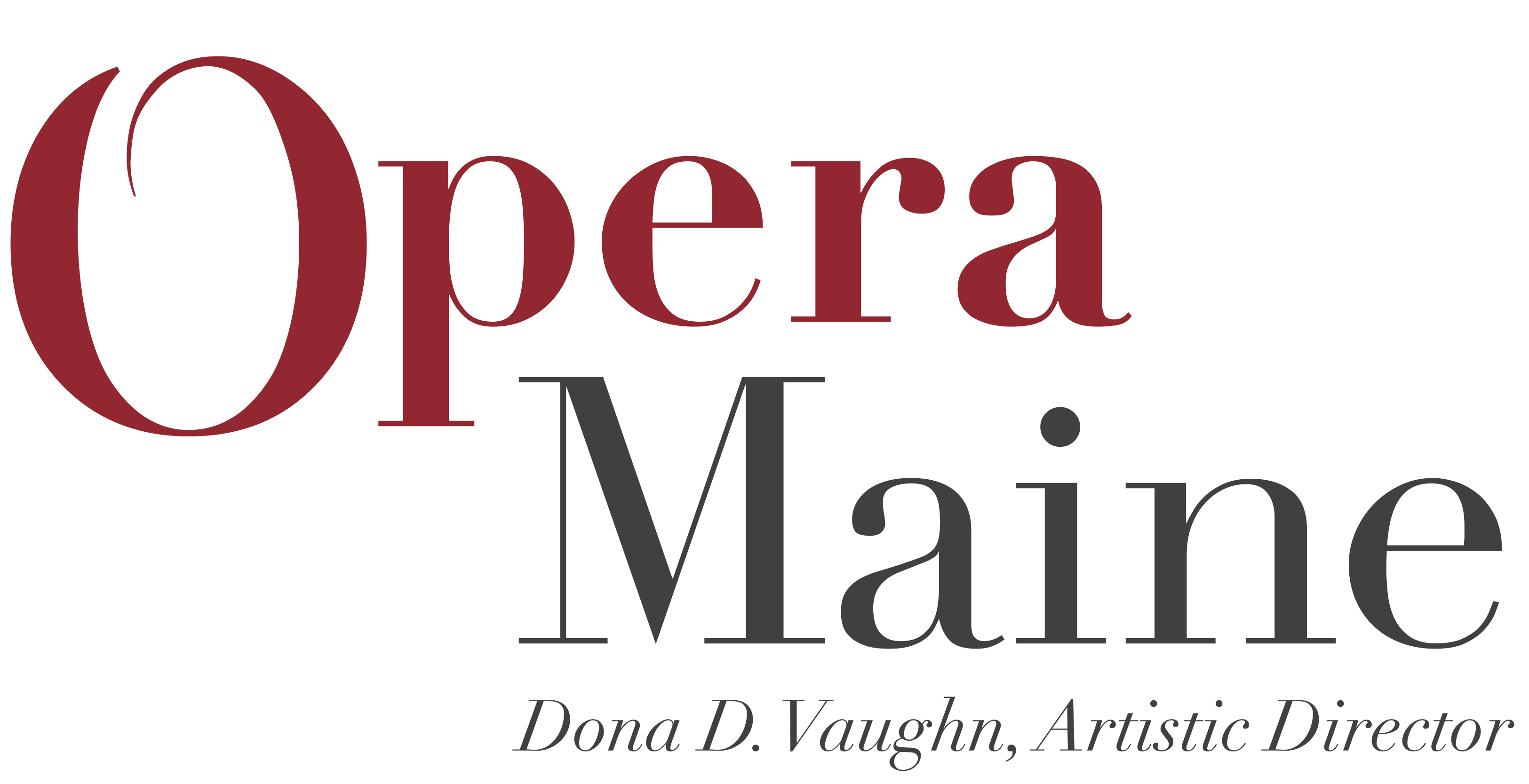 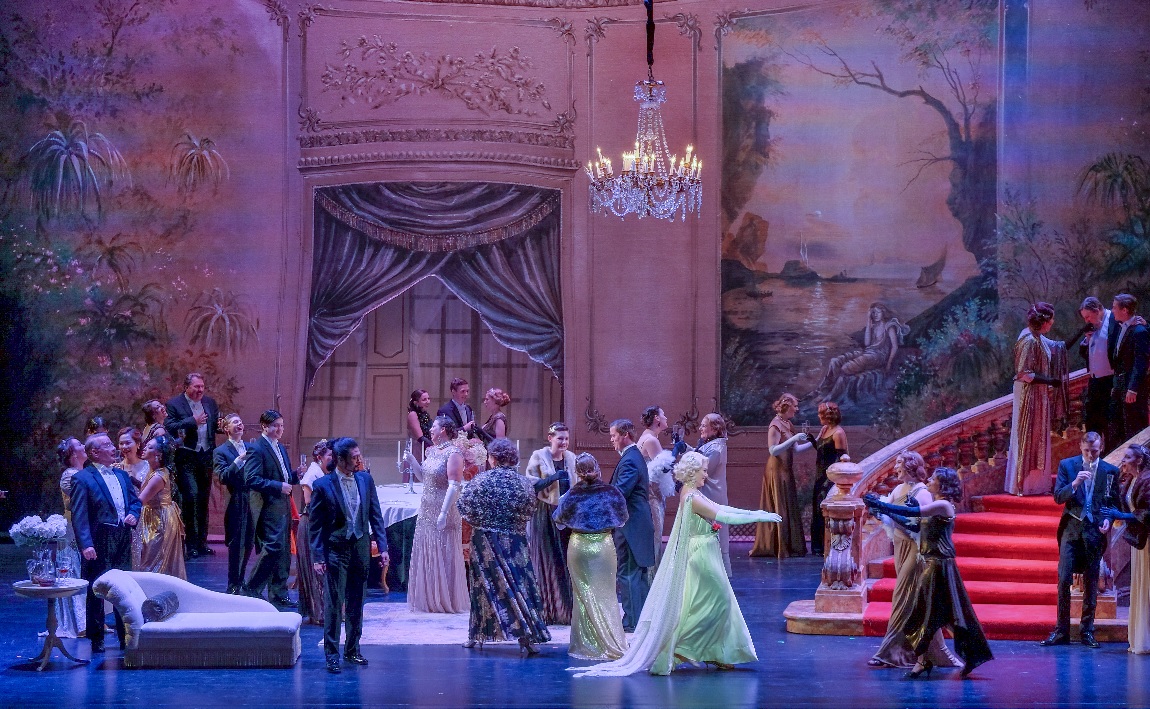 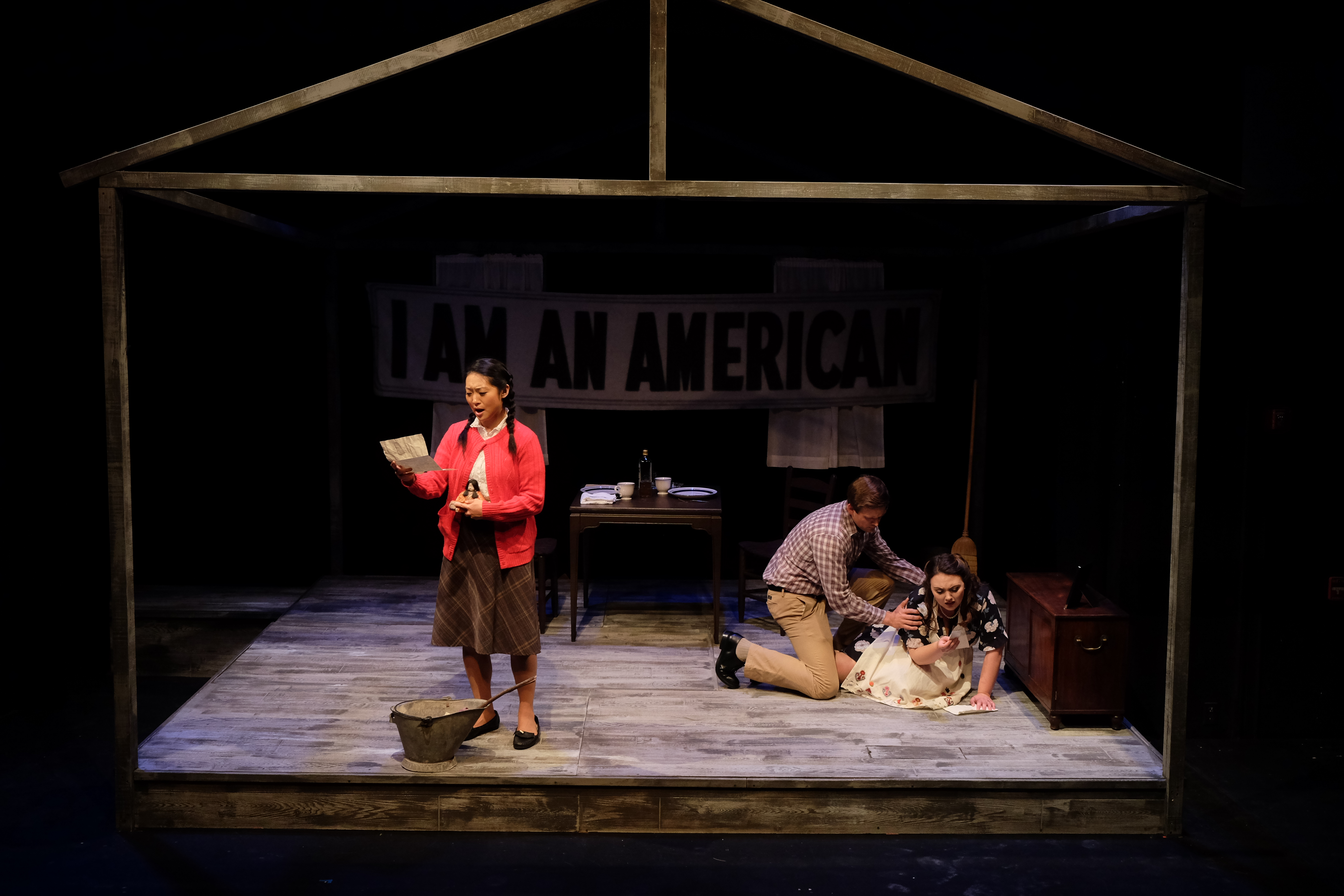 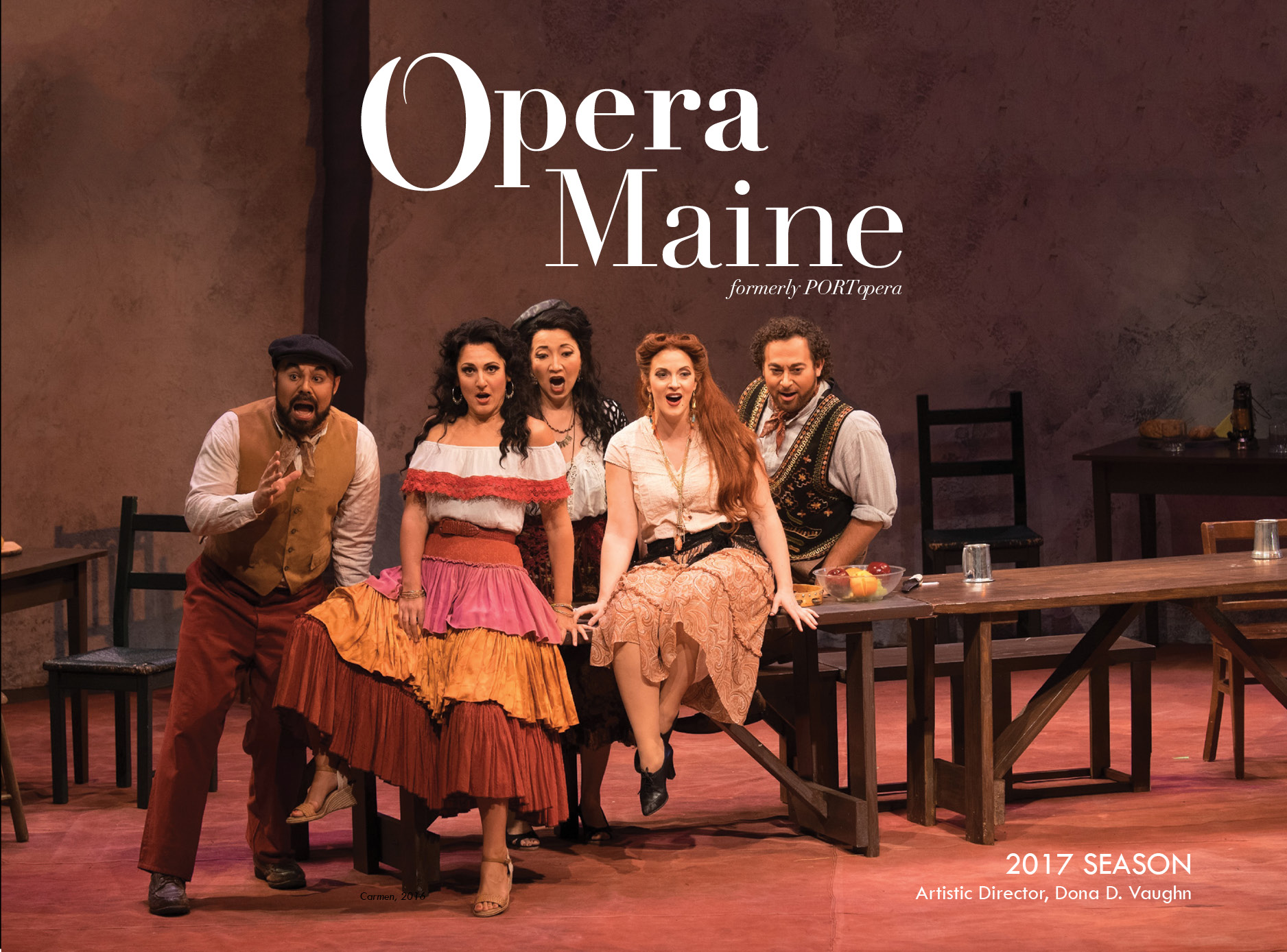 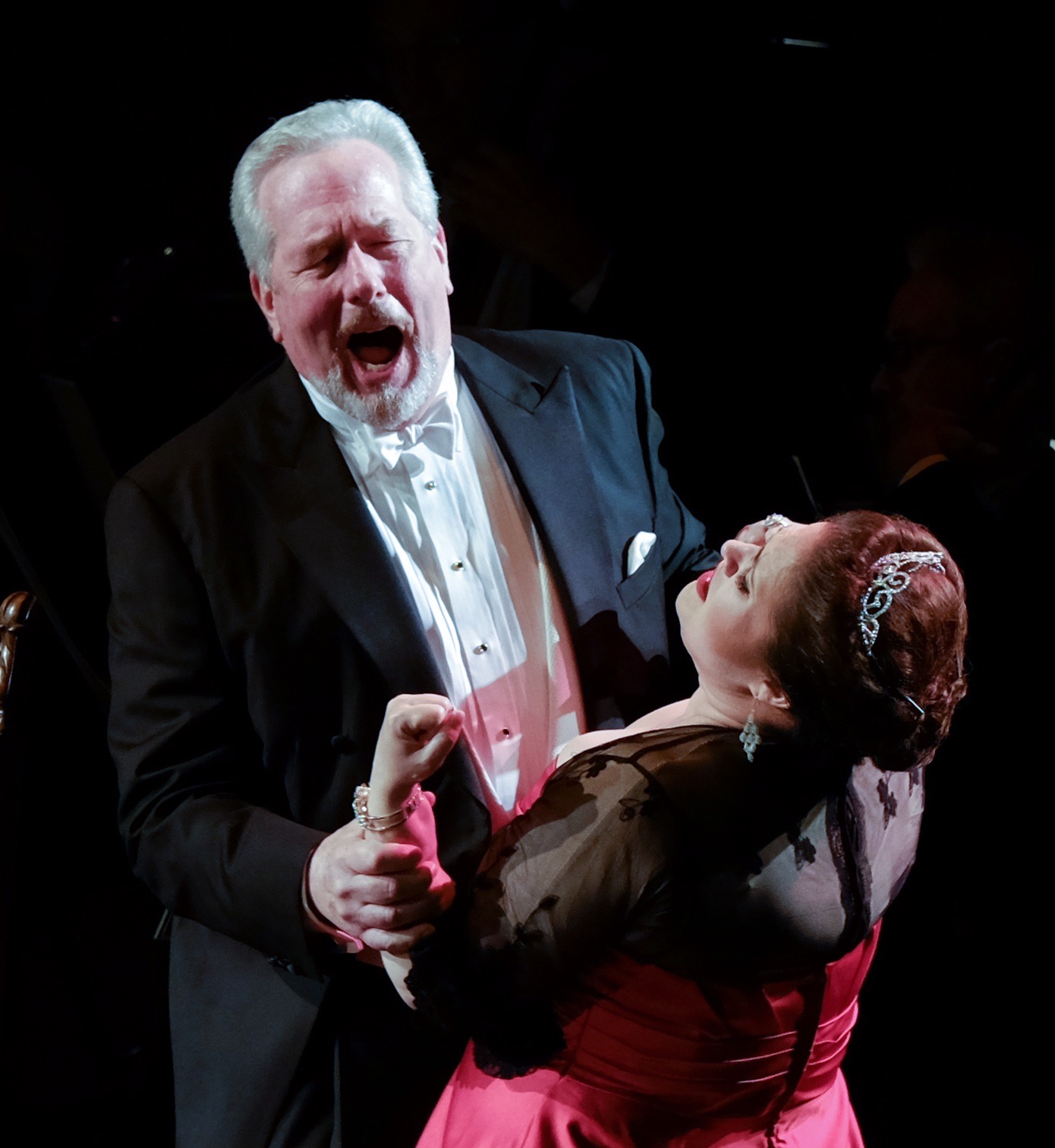 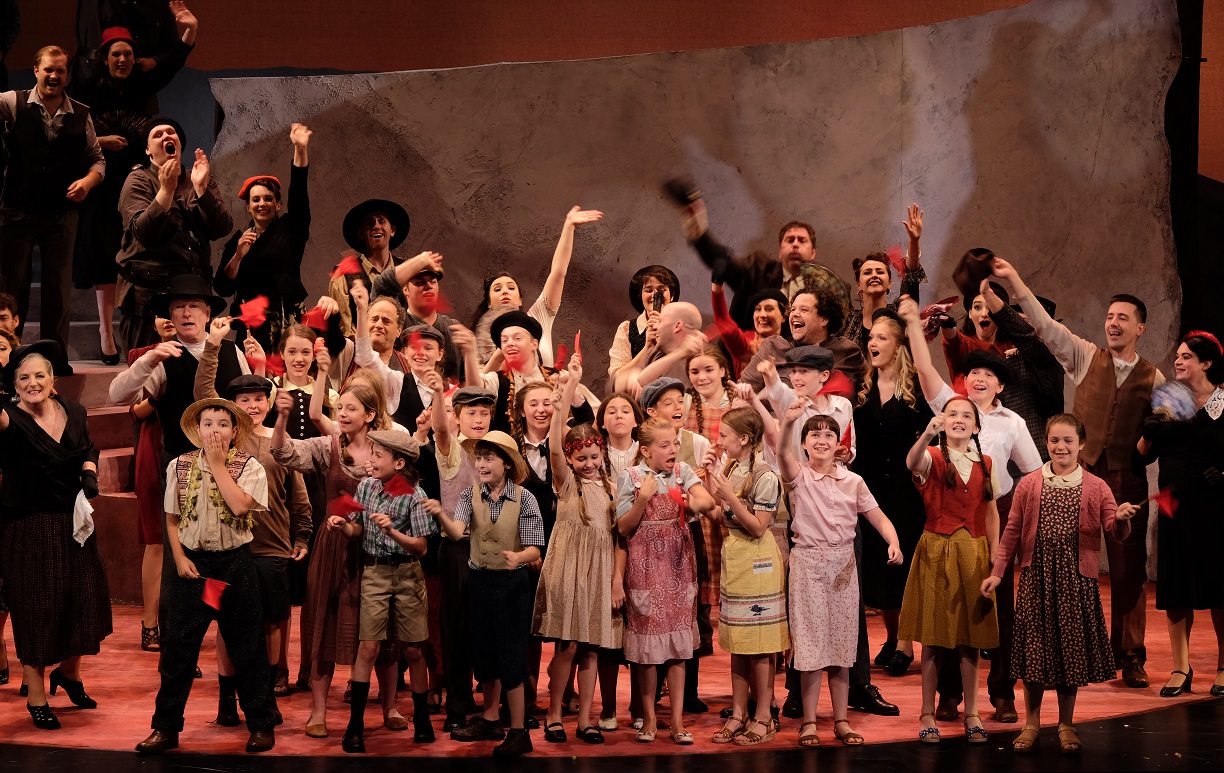 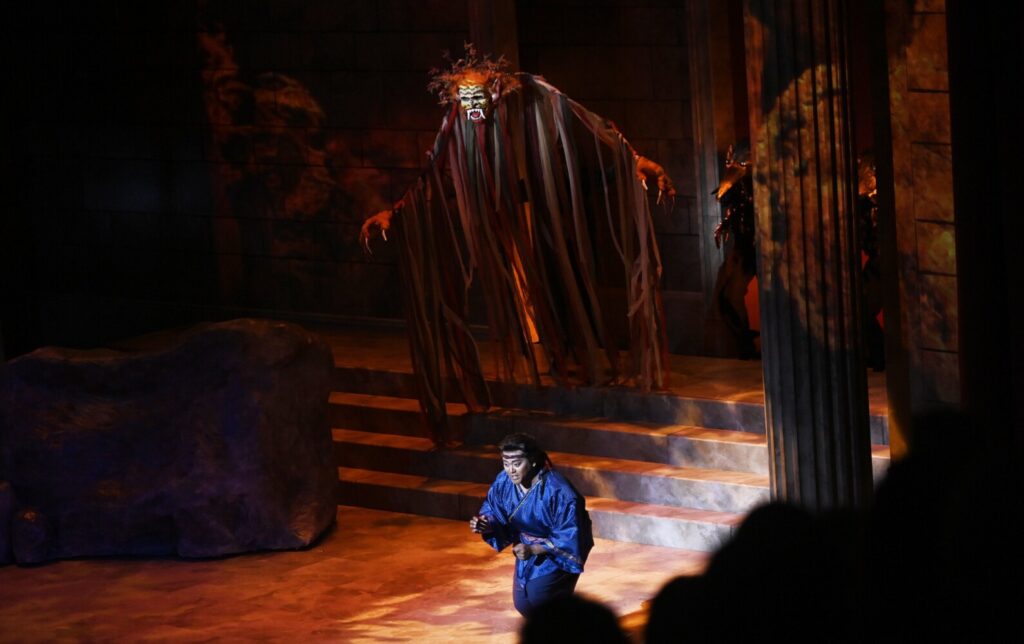 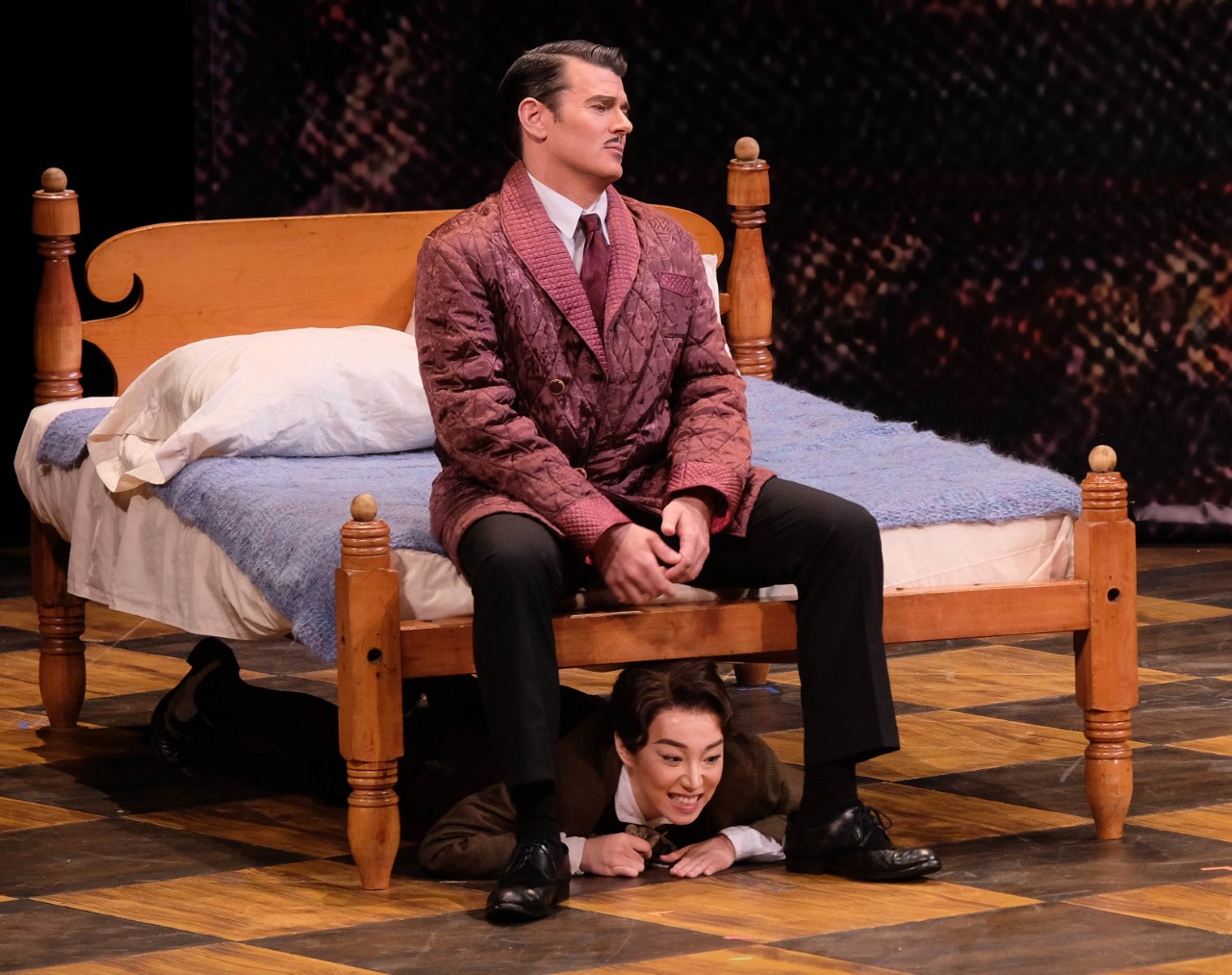 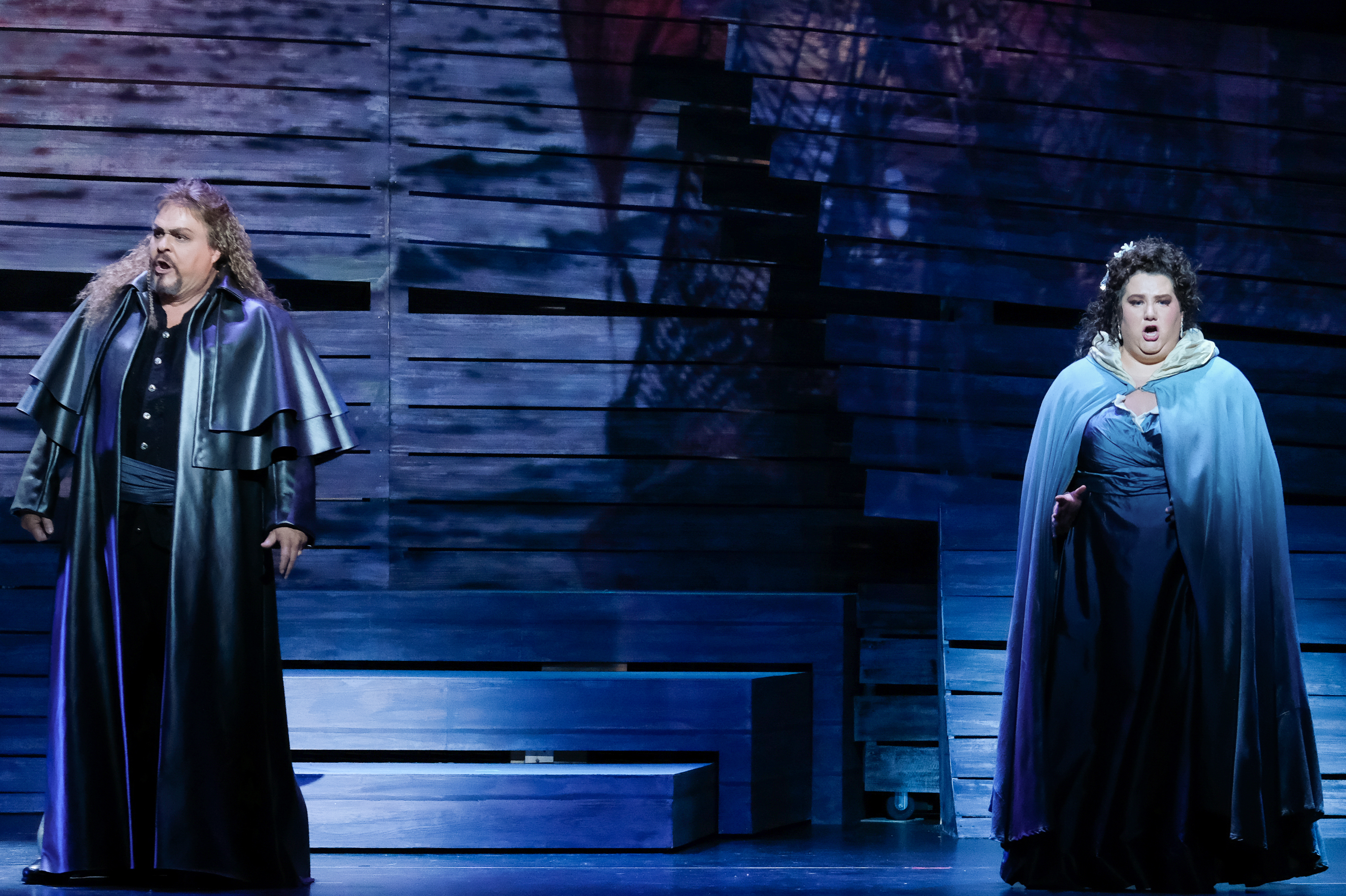 Bruce Hangen, Music Director of the Portland Symphony from 1976 to 1985, had the dream of forming an opera company in Maine, but there was no venue in Portland where opera could be performed in full production. Plans moved forward in 1994 when the State Theatre became available. Hangen assembled a group of friends and supporters to form the Portland Opera Repertory Theater and he persuaded Dona D. Vaughn to act as the Stage Director for the fledgling company. In 2007 the name was changed to PORTopera and in 2017 the name arrived at Opera Maine.

events The inaugural production, held at the State Theatre in July 1995, was Carmen. It was an instant success with both critics and audiences. In 1996 the company presented Puccini’s Madama Butterfly to great acclaim. The 1996 season also introduced PORTopera’s Young Artist Program—an educational endeavor to help the careers of emerging young singers. In 1997, PORTopera moved to the newly renovated Merrill Auditorium in Portland with a fullscale production of Puccini’s Tosca. Both of the two performances sold out. The Young Artist Program was then expanded to include six operatic concerts in other parts of the state. In 2017 The company name was changed to Opera Maine and the Young Artist Program became known as the Studio Artist Program.

Since 1997, the company has produced a single mainstage production in July of each year in Merrill Auditorium, except in 2009 when a 15th anniversary concert of opera scenes was presented. Over the years, nearly 90 different singers have participated in the Studio Artist Program, performing in the mainstage productions and taking semistaged operas to thousands of residents throughout Maine.

In 2003, Bruce Hangen, who had served as Artistic Director and conducted most productions, left PORTopera, and Dona D. Vaughn, who had directed every mainstage production for the company was named Artistic Director. She continues to fill the role of Stage Director. Past conductors include, Stephen Lord, Giovanni Reggioli, Roberto Kalb, and Israel Gursky.