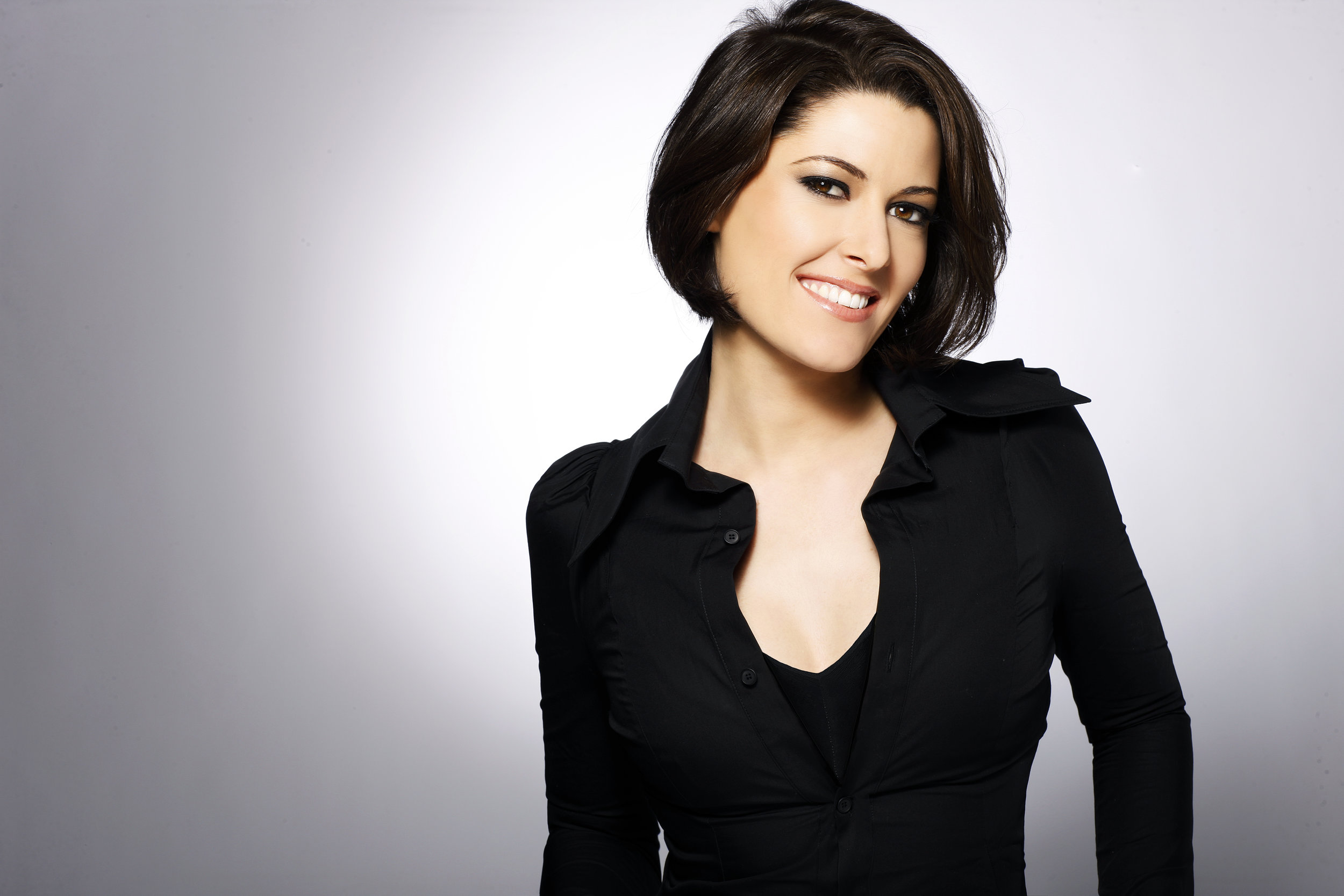 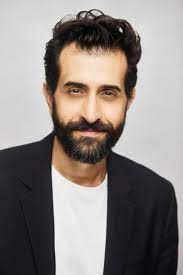 Lebanese-American tenor Karim Sulayman has garnered international attention as a sophisticated and versatile artist, consistently praised for his sensitive and intelligent musicianship, riveting stage presence, and beautiful voice. The 2019 Best Classical Solo Vocal GRAMMY® Award winner, he continues to earn acclaim for his programming and recording projects, while regularly performing on the world’s stages in opera, orchestral concerts, recital and chamber music.

Hailed by the San Francisco Sentinel as “the Carmen of this generation”, Kate Aldrich is originally from Maine. Franco Zeffirelli chose her for Amneris in his production of Aida, presented on the centenary of Verdi’s death. Since then Kate has appeared in opera houses and concert halls around the world. Several of her performances have been issued on DVD, including Werther opposite Roberto Alagna at the Teatro Regio di Torino.

A compelling mixed program of music that marks the end of our summer musical journey together; an expedition that we hope was reviving, intriguing, joyful and meaningful.