On Friday, April 8, the Portland Chamber Music Festival is thrilled to welcome the Brentano String Quartet, one of the top chamber music ensembles in the world, in celebration of its 30th anniversary season.

On Friday, April 8, the Portland Chamber Music Festival is thrilled to welcome the Brentano String Quartet, one of the top chamber music ensembles in the world, in celebration of its 30th anniversary season. The 7:30 PM concert will take place at Hannaford Hall on USM’s Portland campus, and includes works by George Walker (first Black winner of the Pulitzer Prize for Music), Mozart’s Viola Quintet in C minor joined by Artistic Director Melissa Reardon, and Schubert’s final string quartet, the monumental No. 15 in G Major.

Since its inception in 1992, the Brentano String Quartet (Mark Steinberg, and Serena Canin, violins; Misha Amory, viola; Nina Lee, cello) has appeared throughout the world to popular and critical acclaim. Within a few years of its formation, the Quartet garnered the first Cleveland Quartet Award and the Naumburg Chamber Music Award, and was also honored in the U.K. with the Royal Philharmonic Award for Most Outstanding Debut. Since then, the Quartet has concertized widely, performing in the world’s most prestigious venues, including Carnegie Hall in New York; the Library of Congress in Washington; the Concertgebouw in Amsterdam; the Konzerthaus in Vienna; Suntory Hall in Tokyo; and the Sydney Opera House. Since 2014, the Brentano Quartet has served as Artists-in-Residence at the Yale School of Music. The Quartet is named for Antonie Brentano, whom many scholars consider to be Beethoven’s “Immortal Beloved”, the intended recipient of his famous love confession.

Tickets, complete program information including audio/video samples, program notes, and the most up-to-the-minute safety protocols, are available at pcmf.org or by calling (800) 320-0257. 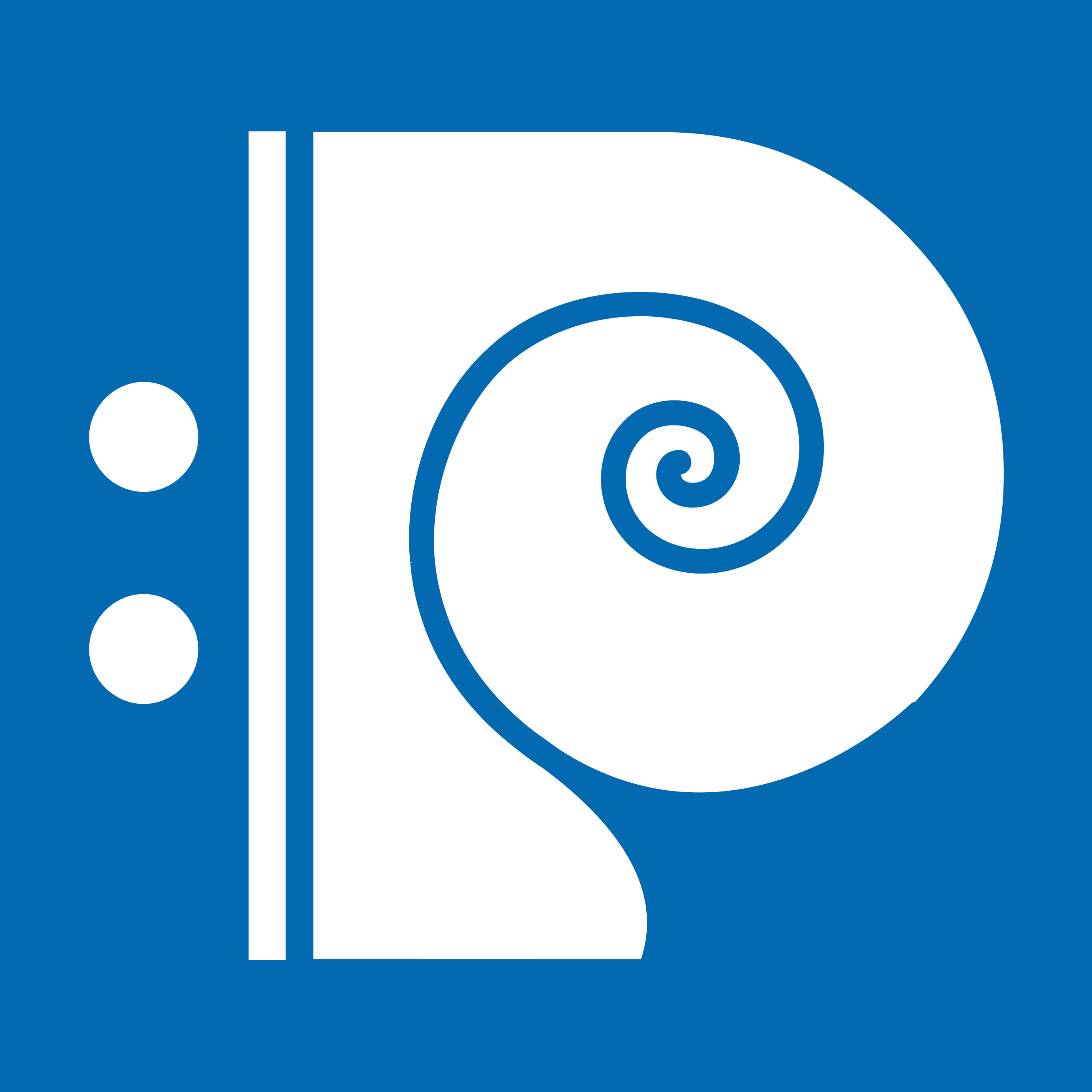