Join us for a performance of Carl Orff’s masterpiece, Carmina Burana, in a new arrangement for organ and percussion accompaniment by Municipal Organist, James Kennerley.

First performed in 1937, Carmina Burana takes its title from the 800-year-old manuscript containing poems and other dramatic texts that are distinctly irreverent, bawdy, and satirical. They were mostly written in Latin, composed by clergy and students while traveling around Europe. The texts focus on themes that resonate as loudly today as they did in the 13th century: the fickleness of wealth and fortune, the ephemeral nature of life, the joy of the return of Spring, and the pleasures and perils of drinking, gambling, lust, and gluttony. Orff composed music for 24 of these–of which the first, O Fortuna, has become iconic through its use in movies and other popular culture. The voices of ChoralArt, joined by top high school choirs from around Maine and other local choirs, stunning soloists, percussion, and the 7101 pipes of the Kotzschmar Organ join forces with Municipal Organist James Kennerley for this world premiere transcription performance. James will perform a solo organ work to begin the performance. 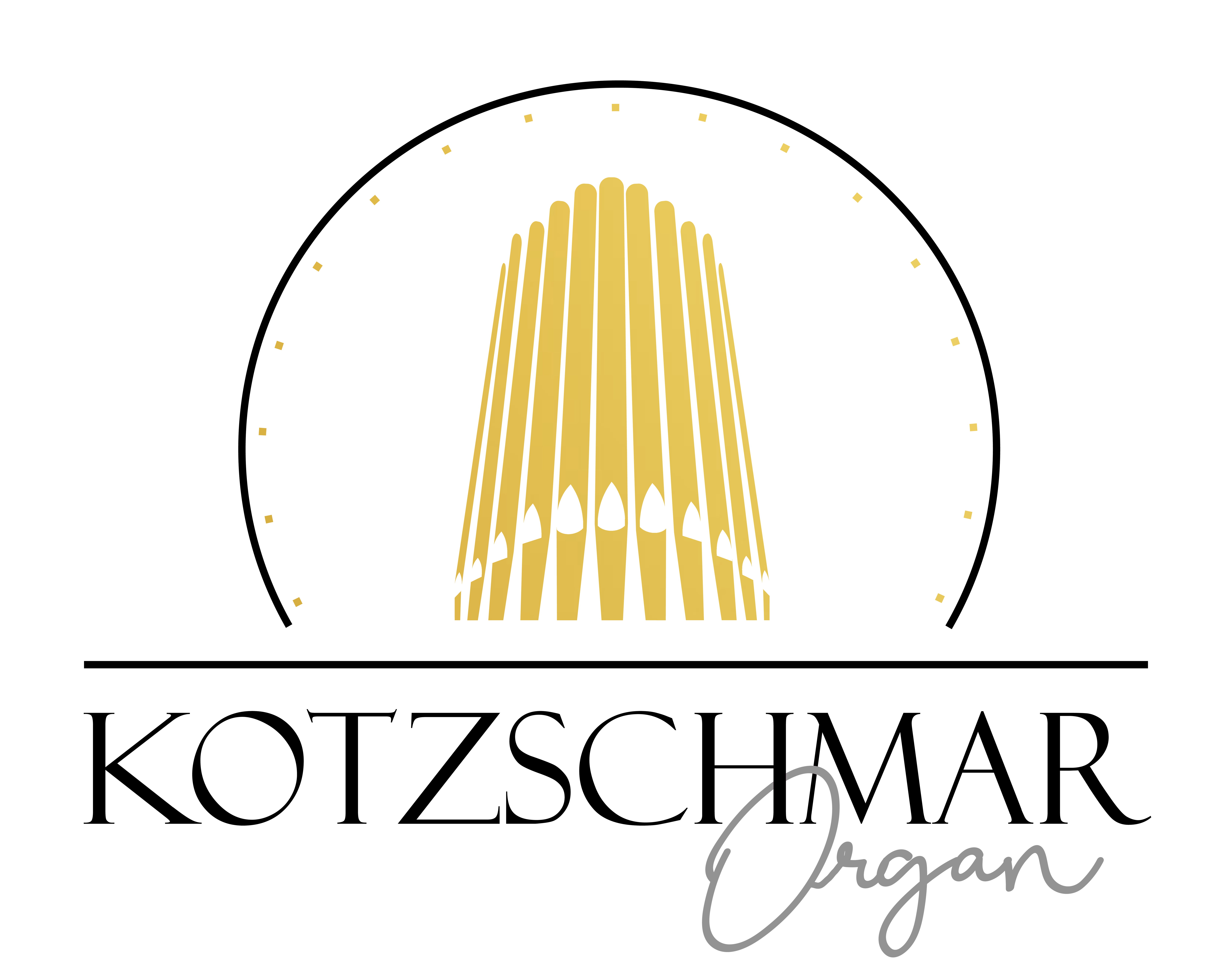