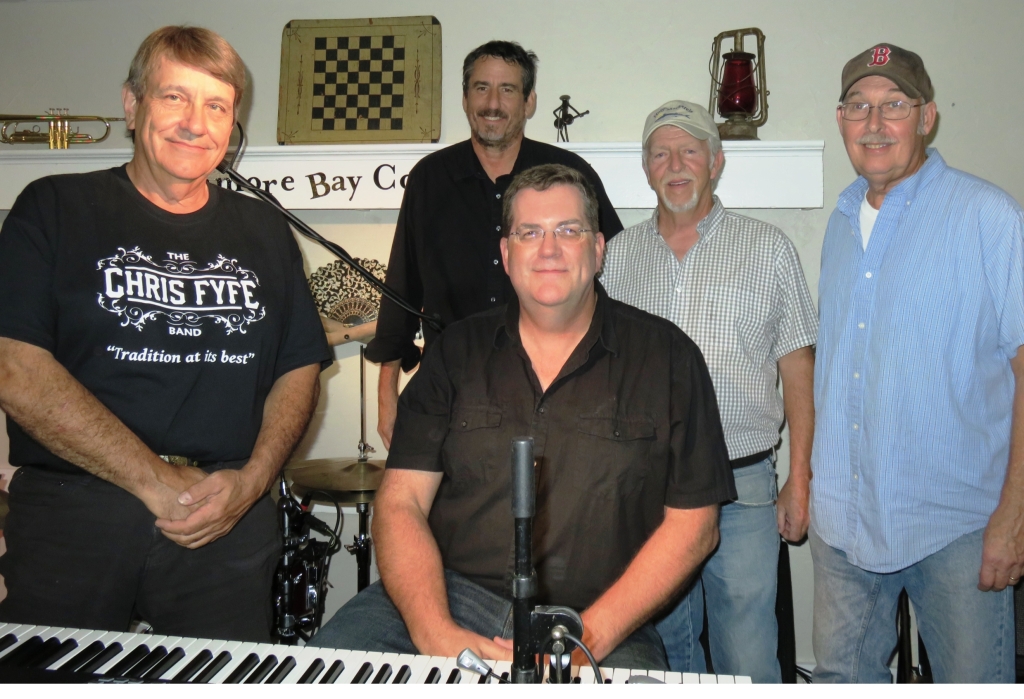 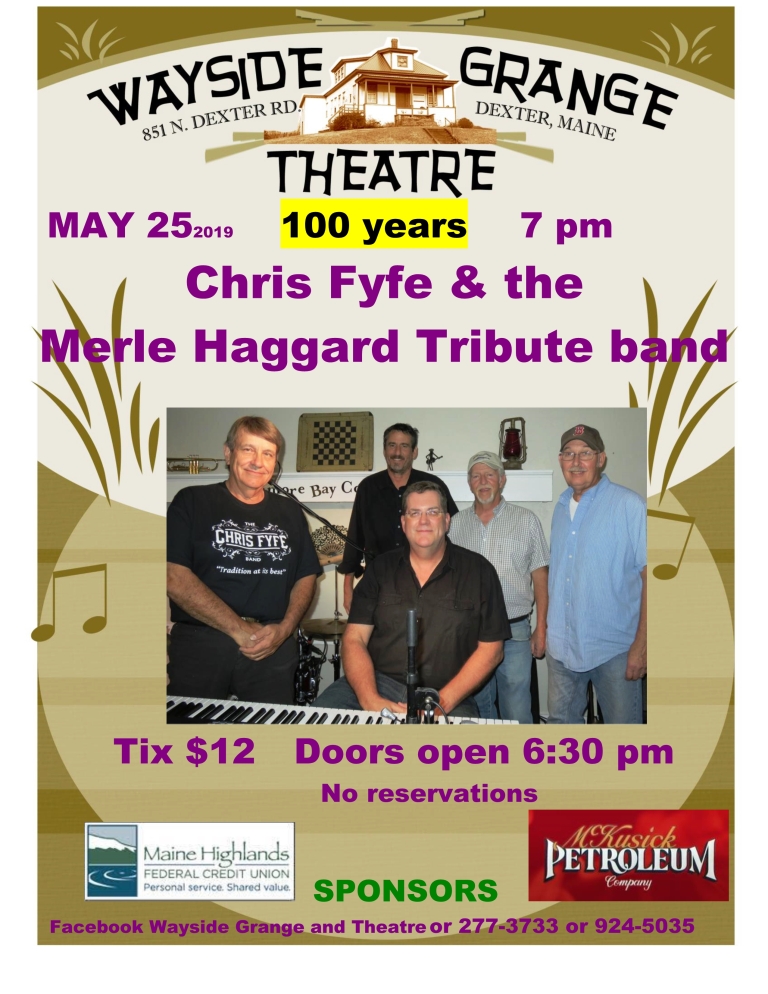 Calling all Merle Haggard fans! Sat. May 25 at 7 pm

For the past 12 years, Fyfe and the band recreate Haggard's distinctive Bakersfield sound: the twang of an electric guitar mixed with the steel guitar and vocal harmonies with a rougher country edge. They also intertwine the influences of Jim Reeves, Waylon Jennings, Bob Wills, Asleep at the Wheel and Floyd Cramer.

Chris was born in Gardiner Maine, and currently resides in Pittston Maine. He comes from a long line of musicians in his family. He would attend the many practices that his father attended in a group his uncle created. They would allow him to sing at these rehearsals and sing publicly at their dances.

Fyfe's first public appearance was at a local Grange Hall (yay!) when he was 6. By age 15, Chris was performing solo acts on his own. In the late 1980's he began Aces & Eights and they were a mainstay in the country music scene for many years.

Businesses and locations related to: Calling all Merle Haggard fans! Sat. May 25 at 7 pm