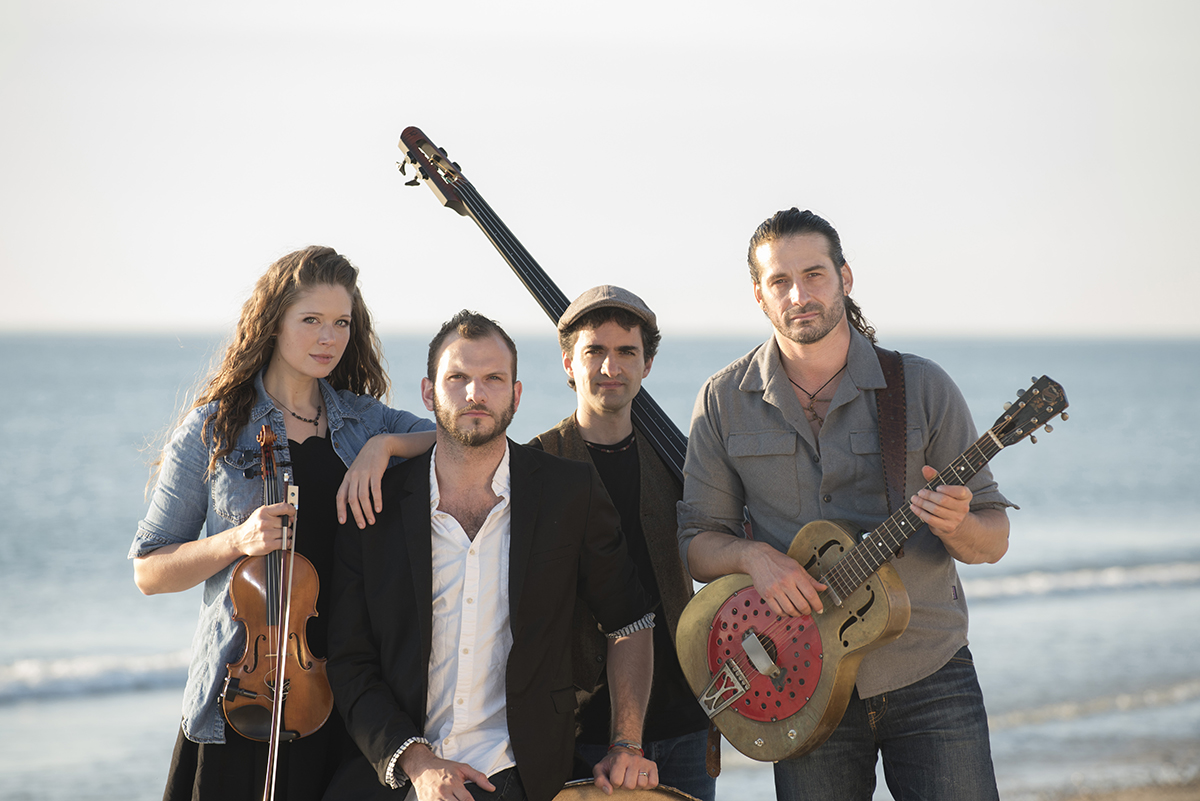 It’s difficult to impart the roots-steeped, road-trippin' essence of the Adam Ezra Group into a single word

front man Adam Ezra nonetheless keeps one in mind as something of a mantra: COMMUNITY.

To the musicians at the heart of AEG, community is epitomized by a belief they all share, one that has long doubled as a mission statement for the group: namely, that making music together is itself a form of grassroots organizing, capable of nothing less than changing the world.

Such a groundbreaking concept makes all the sense in the world for a musical collective like AEG. After all, as Ezra sees it, the fans are really part of the band, active members of their movement who’ve always exercised a critical role in AEG’s ability to carry out its mission. This inclusive approach to musicianship, centered about respecting and celebrating their listeners above all else, Ezra insists, is what has allowed the group to explode out of their Boston-area origins to emerge as one of the most uniquely powerful, relentlessly entertaining live-music experiences in the country.