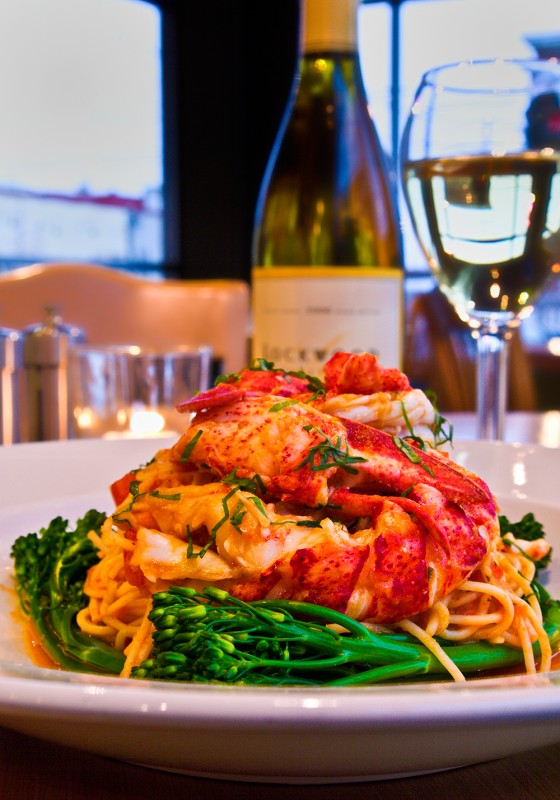 Maine foodies are proud of the state’s vibrant, creative food scene, which is continuously earning accolades for its world-class chefs and restaurants. Portland—which Bon Appetit magazine named the “Best Restaurant City of the Year” in 2018—is home to four of the state’s six winners of the coveted James Beard Award.

Hayward has also paired up with renowned chef Dana Street of Street & Company to open Scales, and this Portland dream team created another winner.

Rob Evans won the James Beard Award for Best Chef in the Northeast when he was the owner of Hugo’s in Portland. He went on to open Duckfat, a three-time Food Network Chopped Champion restaurant, and one of Portland’s favorite spots for locally sourced foods.

In 2017, Eventide Oyster Co. chefs Andrew Taylor and Mike Wiley won a James Beard Award in the Best Chef of the Northeast category. Taylor and Wiley also own two other Portland restaurants—the long-popular Hugo’s and The Honey Paw, their newest creation.

Melissa Kelly was already a James Beard Award winner when she came to Maine to open Primo in Rockland. She has won two awards for Best Chef in the Northeast and Primo has been the standard for farm-to-table dining in Maine ever since.

Not all winners are chefs though. In 2019, Rob Tod of Allagash Brewing Company in Portland won the James Beard Award for Outstanding Wine, Spirits, or Beer Producer.