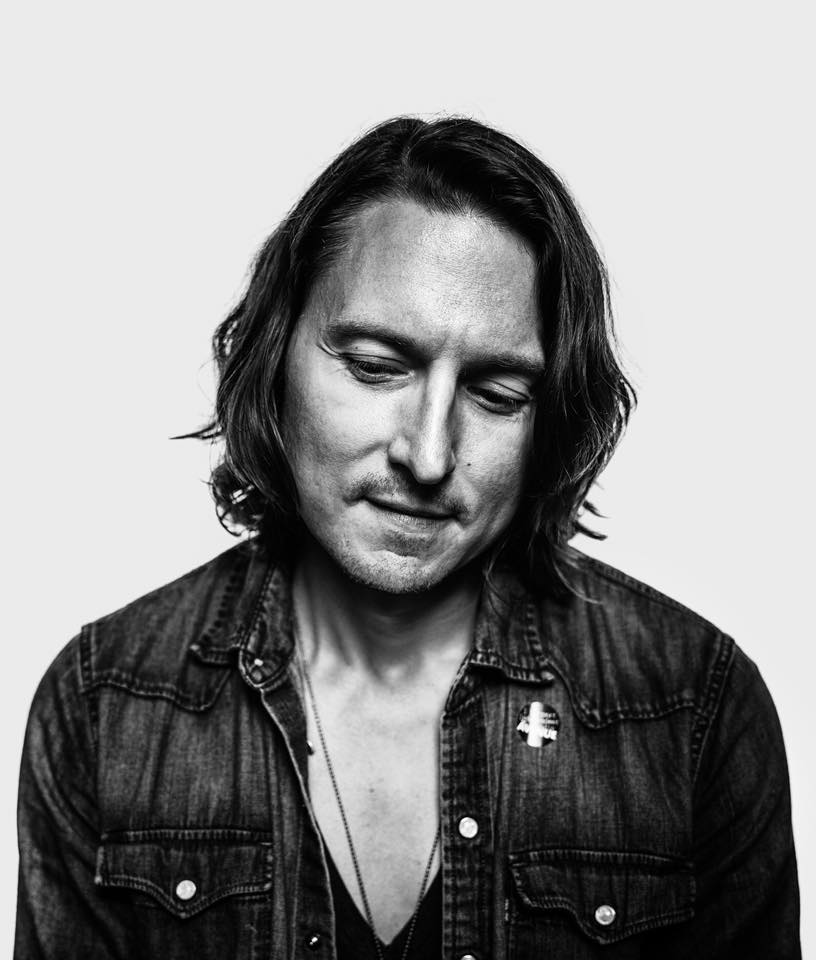 Rolling Stone hailed Szlachetka as one of the 10 New Artists You Need to Know, describing his forthcoming album as "a soundtrack for both the highway and the heartland."

The sophomore album from Rolling Stone “Artist to Watch,” SZLACHETKA (pronounced SLA-HET-KA) was released February 16, 2018. With its mix of modern Americana, 70s California rock, and singer/songwriter sentiments, Heart of My Hometown is a classic record for the contemporary world.

Singer/songwriter Szlachetka co-wrote the 11 songs for his record while on the road—finding breaks during a busy two-year period that saw him playing roughly 400 shows. Traveling alone, he kept an eye on the world unrolling outside his car window. The sights, sounds, and stories he encountered along the way eventually found their way into his own music, resulting in a hook-filled, guitar-driven record about highways, homes, and the people who fill both.

Rolling Stone hailed Szlachetka as one of the 10 New Artists You Need to Know, describing his forthcoming album as "a soundtrack for both the highway and the heartland...a collection of road-dog roots-rockers and Americana ballads inspired by the people (and places) he's left behind in the rearview mirror."

Now based in Nashville, Szlachetka continues to tour nationally with a schedule that's seen him open for Brandy Clark, the Byrds' Chris Hillman, the Heartbreakers' Mike Campbell, Brandi Carlile and more.

Businesses and locations related to: Szlachetka