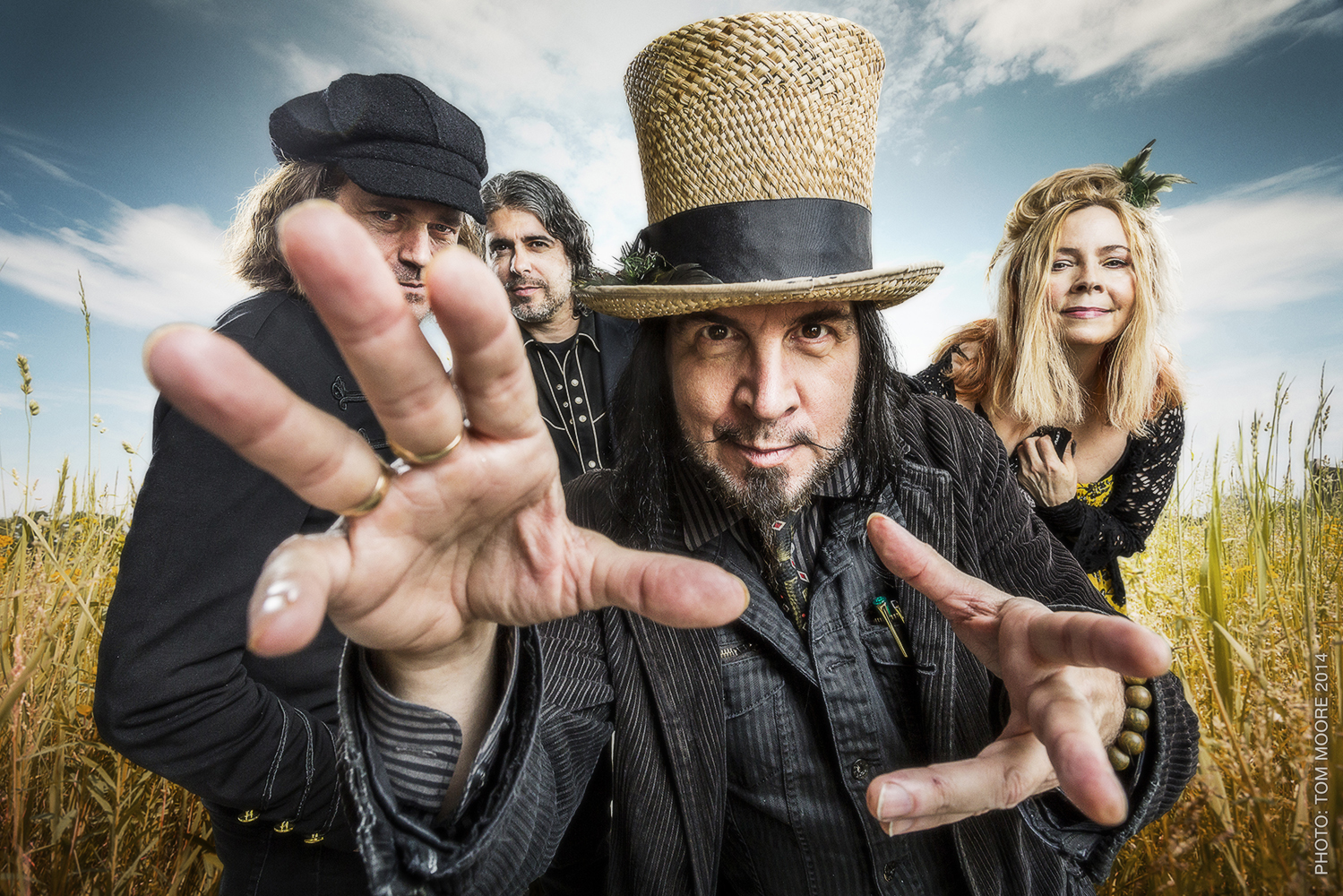 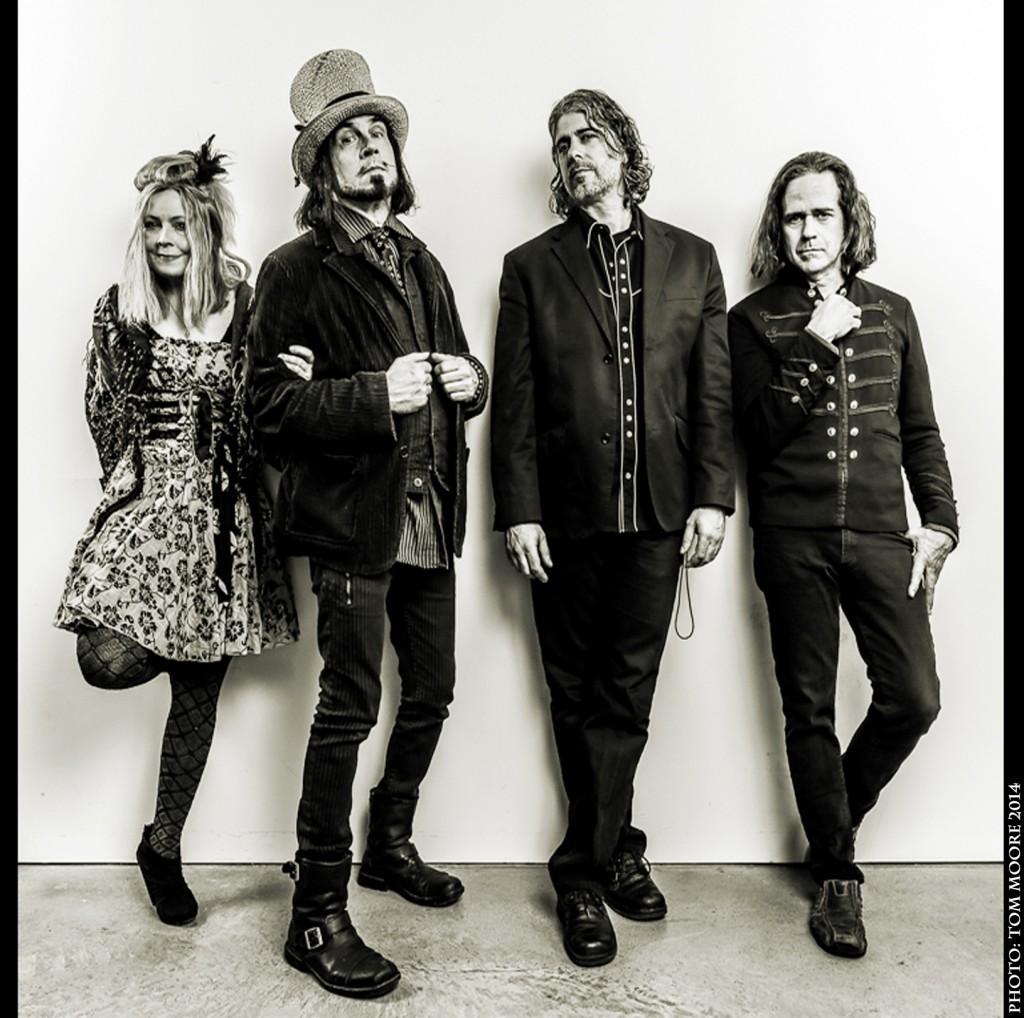 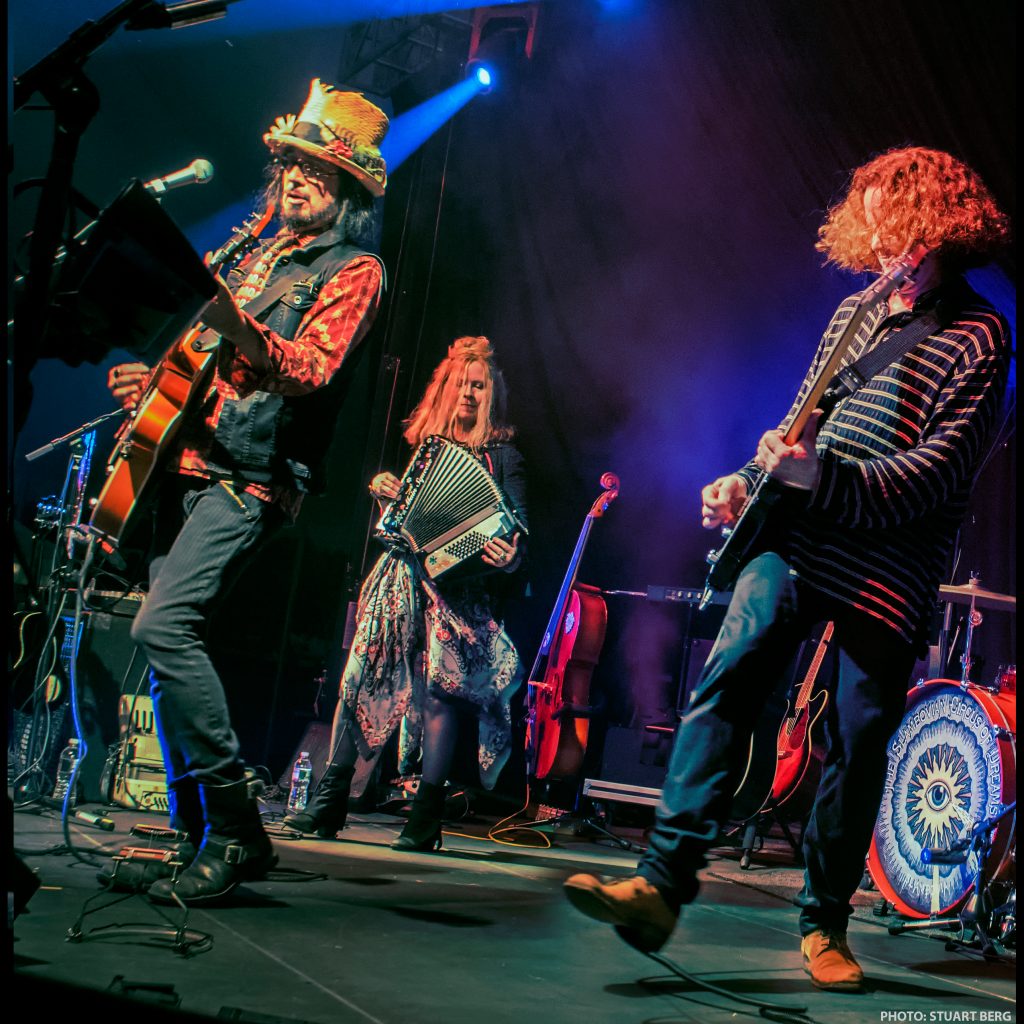 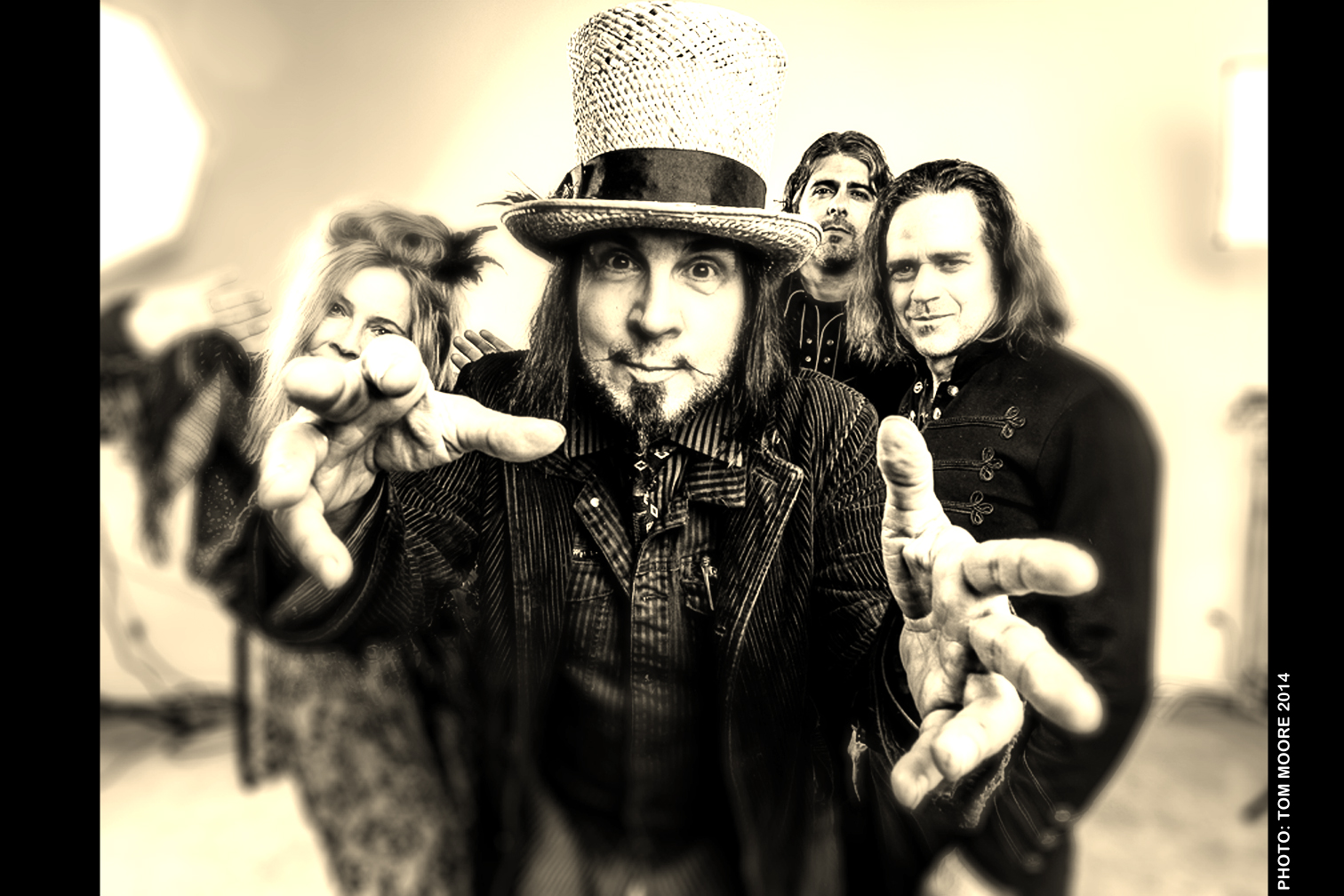 Formed in Sleepy Hollow, New York over a decade ago, The Slambovian Circus of Dreams (AKA The Grand Slambovians) pioneered the alt-folk/americana genre, staying on the fringes of the music industry

Formed in Sleepy Hollow, New York over a decade ago, The Slambovian Circus of Dreams (AKA The Grand Slambovians) pioneered the alt-folk/americana genre, staying on the fringes of the music industry and under the radar while producing several critically acclaimed studio albums. ‘A Box of Everything’ the band’s most recent release is a compilation of the ‘Greatest Hits’ you’ve never heard from this reclusive band. Their melodic avant-folk conjures a quirkier Tom Petty or fuller Buffalo Tom with an exotic instrumental arsenal. If you like Dylan, Bowie, The Decemberists, you’ll find a lot to love about this band which features an otherworldly slide mandolin, accordion, cello and styles ranging from dusty Americana ballads to Pink Floydesque cinematic anthems.

Headlining major music festivals and venues across the US, Canada and UK, they built their career from the ground up with a loyal fan base supporting them all the way. Fronted by songwriter Joziah Longo (vocals/guitar/harmonica) whose voice is “Soothing and bewitching as a snake oil tonic” says The Big Issue, UK and goes on to say “the entire root system of Rock Family Trees is embedded in his voice”. The band features guitarist/mandolin player Sharkey McEwen (think lovechild of David Gilmour and Duane Allman); multi-instrumentalist Tink Lloyd (accordion, cello, uke, theremin, melodica); and Eric Puente (Percussion).

Businesses and locations related to: Slambovian Circus of Dreams