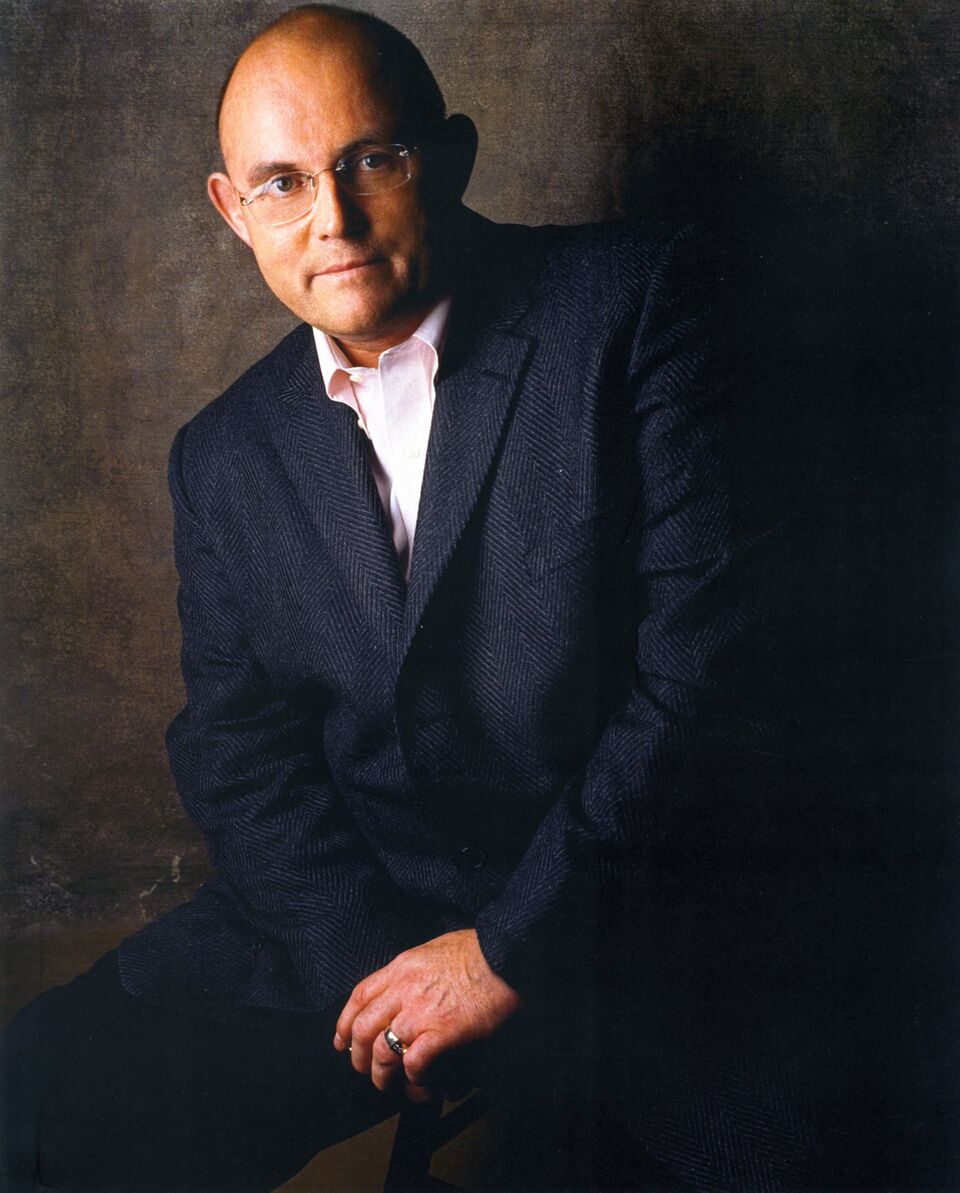 Vinegar Hill's season is not complete without soloist and fan favorite Ronan Tynan, an acclaimed Irish Tenor, largely known for his versatile repertoire. He sang with the Irish Tenors for several years, then started his solo career.

Dr. Tynan has performed for four U.S. Presidents including President George H.W. Bush and President George W. Bush, as single soloist at the Funeral of President Ronald Reagan, and for President Clinton. As well, Dr. Tynan has sung for two Popes, Pope JohnPaul II at St. Peter’s Basilica and Pope Benedict at the Concert of Hope. He is also known for performing "God Bless America".