This performance is an HD broadcast from London. Running time: 1 hour and 30 minutes, this broadcast does not include an intermission.

Under the watchful gaze of his young assistant, and the threatening presence of a new generation of artists, Mark Rothko takes on his greatest challenge yet: to create a definitive work for an extraordinary setting. MGC Artistic Director Michael Grandage directs this first ever UK revival since directing the world premiere at the Donmar Warehouse in 2009. The production went on to win six Tony Awards, including Best Play. Award-winning stage and screen actor Alfred Molina reprises his critically acclaimed performance as the American abstract expressionist painter Mark Rothko. He is joined by rising star Alfred Enoch of US television drama series How to Get Away With Murder as his assistant, Ken.

November 24, 2018 at 1:00pm Waterville Opera House, 1 Common Street Running time: 1 hour and 30 minutes, this broadcast does not include an intermission. 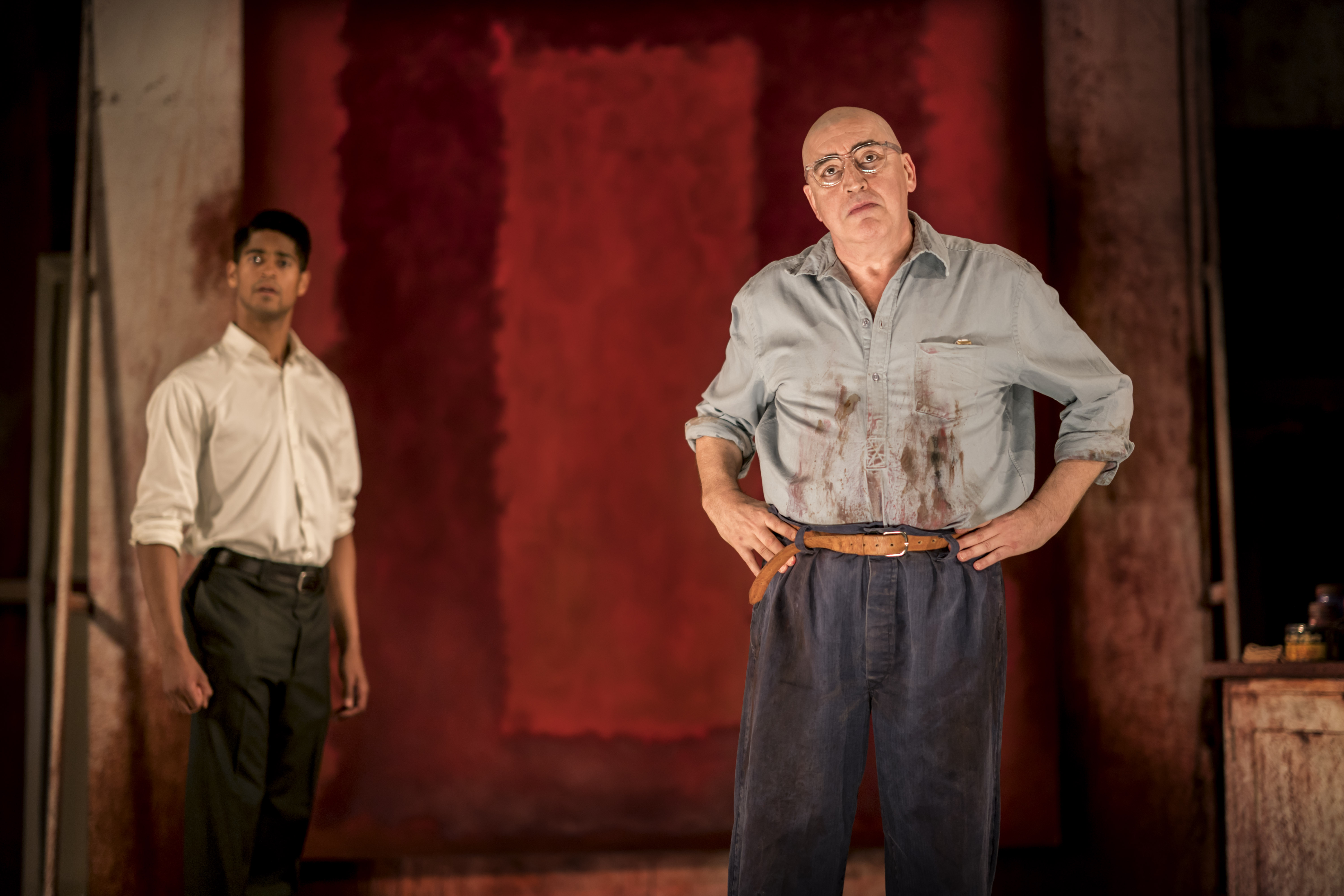 Businesses and locations related to: Red: Broadcast from London