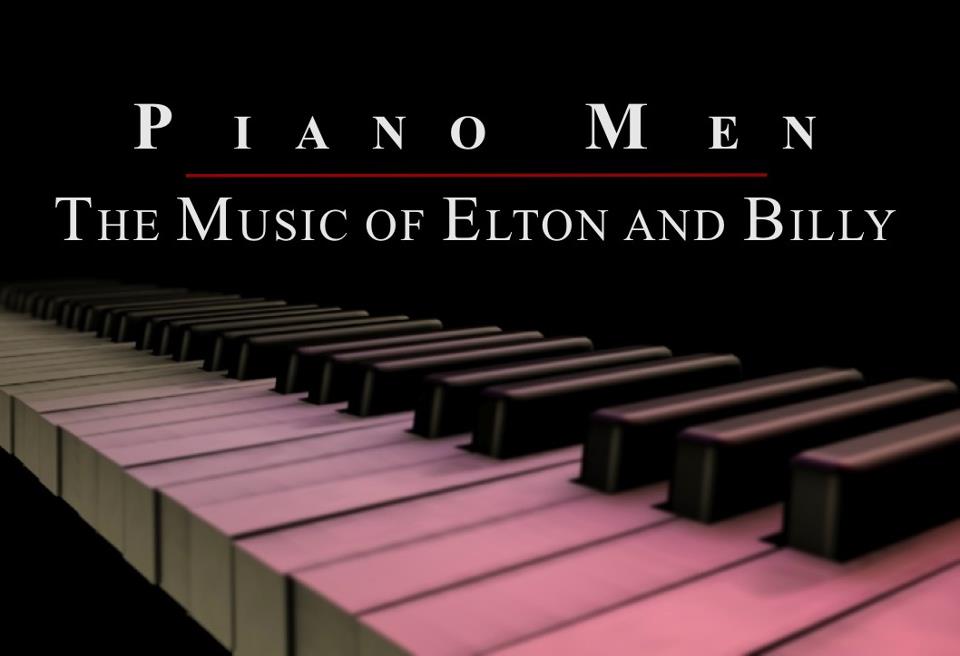 This concert combines a four-piece pop group featuring Joe Boucher on piano and vocals playing with a string orchestra section with arrangements by Christopher Eastburn. Rarely have these songs ever been heard performed live in this way as Elton and Billy themselves have only on a few occasions performed with orchestras.

The music of “Piano Men” concentrates heavily on the recordings by Elton and Billy during their 70’s heyday when their many hit albums featured lush orchestrations. The concert opens with Billy Joel’s thrilling “Prelude / Angry Young Man” and works it’s way through a veritable hit parade alternating songs between the two composers.