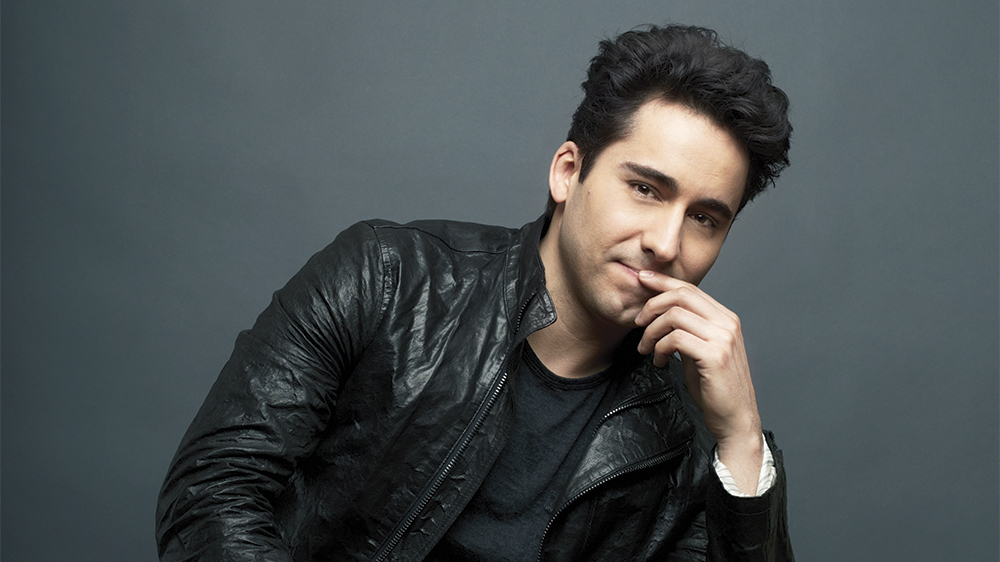 With Tommy Faragher on piano, Young sings from Jersey Boys, The Wiz, Chicago, Hair, Dreamgirls and more, along with classics by legendary Broadway writers including Rodgers, Hart, Hammerstein, and Loesser. John Lloyd Young is the Tony and Grammy award-winning star from the Original Broadway Cast of Jersey Boys as well as Clint Eastwood’s Warner Bros. movie adaptation. Young is the only American actor to date to have received all four major Lead Actor honors in a Broadway musical: the Tony, Drama Desk, Outer Critics Circle, and Theatre World Award.