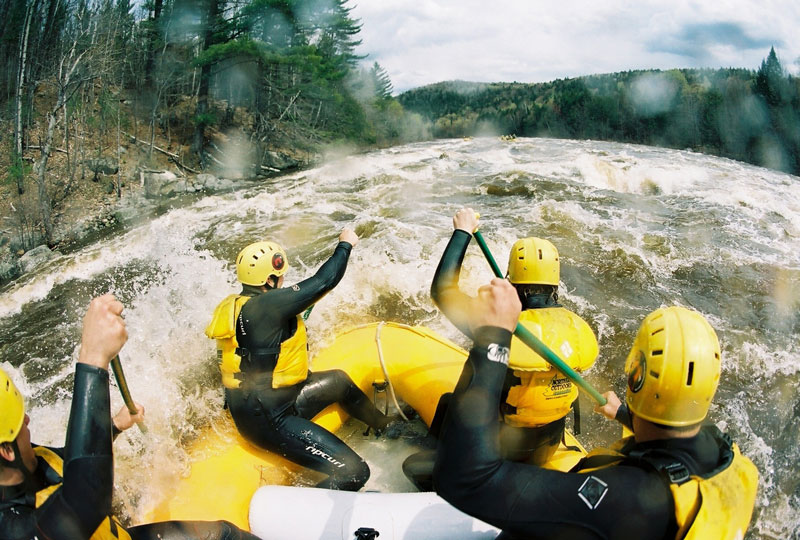 The BEST whitewater of the year is on the Dead River - Memorial Day Weekend - June 2nd with a release of 5500 cfs! Only 8 releases a season varying at 3500cfs to 7000cfs. More continuous whitewater than any other river in the East - limited space - book early and go BIG. Class III, IV, and V whitewater from below Grand Falls to the confluence of the Kennebec and Dead Rivers.