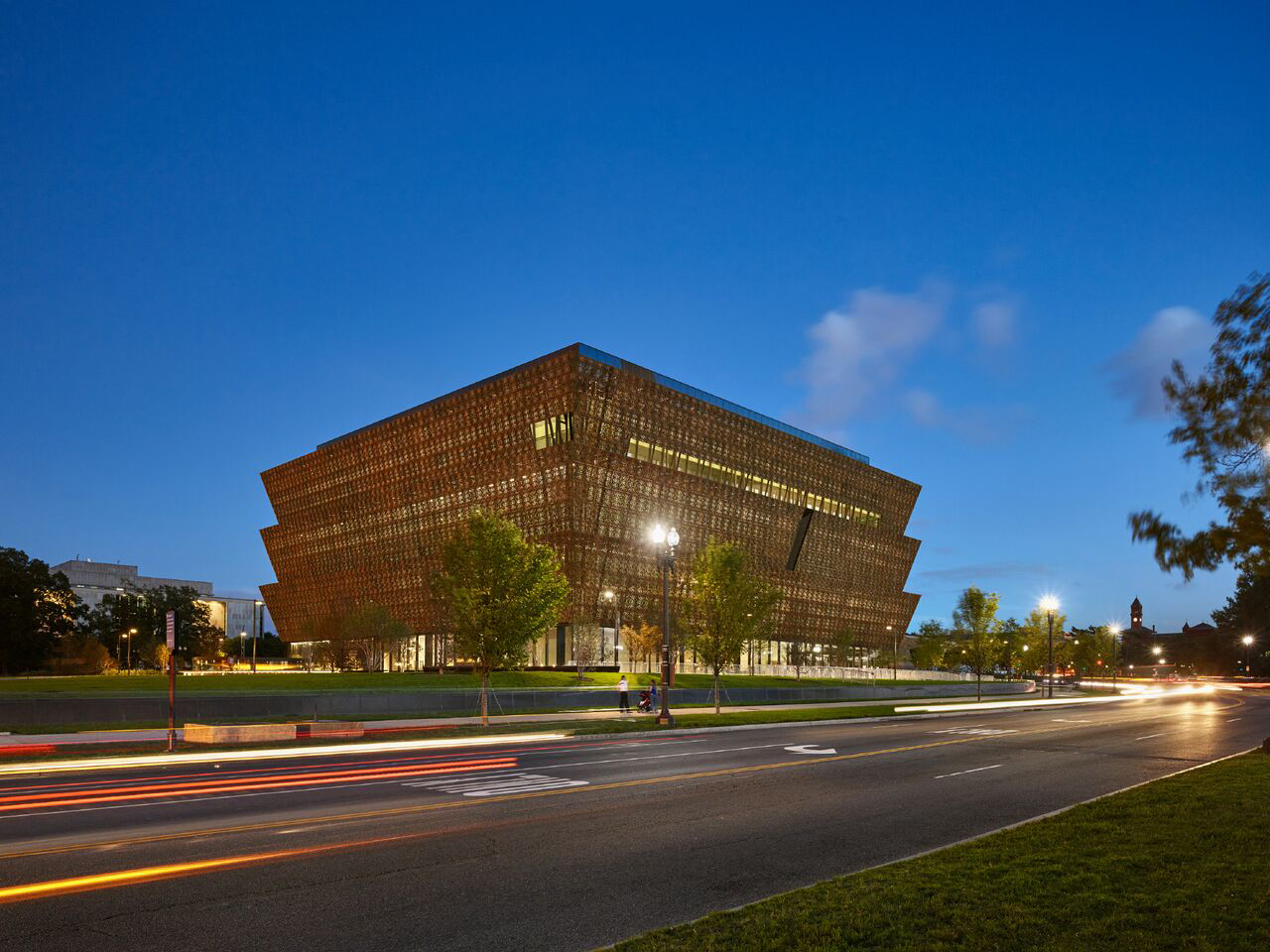 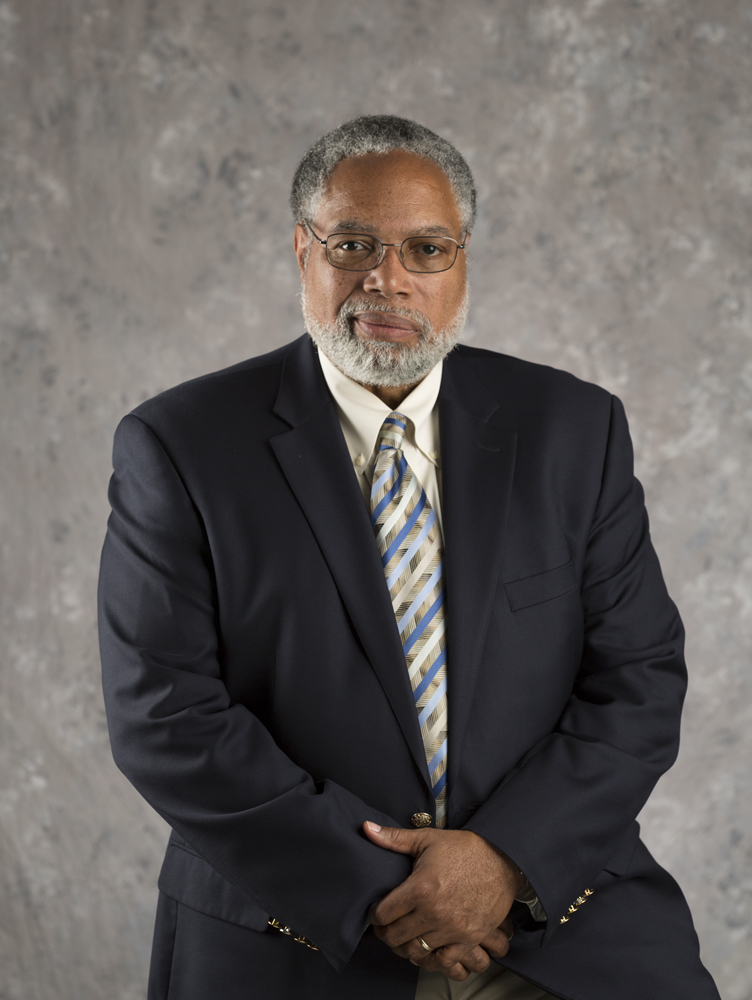 Each year, the Center for Maine Contemporary Art presents a lecture by one of today’s most distinguished contemporary cultural voices.

One of the nation’s leading figures in the museum community, Dr. Bunch will speak on “The Challenge of Building a National Museum.” Established in 2003 by an Act of Congress, the National Museum of African American History and Culture opened its stunning new building, designed by architect David Adjaye, on September 24, 2016. Located on the National Mall, the NMAAHC encapsulates the powerful narrative of African Americans and their significant journey to and within the United States.

“What’s clear is that the museum has struck a nerve,” says Dr. Bunch. “It’s become an important symbol, an important metaphor, an important pilgrimage site.” As the 19th member of the Smithsonian Institution, the NMAAHC has attracted more than 2.1 million visitors in its first year of operation.

Under Dr. Bunch’s leadership, the museum has collected and exhibited thousands of artifacts, collaborated with conservationists, historians, and other museums, created noted public programs, and unified a community with an important mission. As an educator and historian, Dr. Bunch is a widely published author and has lectured extensively both nationally and internationally. His books include the award-winning “Call the Lost Dream Back: Essays on Race, History and Museums,” and “Memories of the Enslaved: Voices from the Slave Narratives.” In 2017, for the World Economic Forum’s blog Agenda, he wrote, “America, Slavery and how Museums can help to heal Fractured Societies.”

Artist and scholar Dr. David C. Driskell, whose striking painting, “Behold Thy Son,” is on view in the NMAAHC’s Visual Arts Gallery, will introduce Dr. Bunch. Dr. Driskell is a longtime summer resident of Falmouth, Maine. His work was the subject of a critically-acclaimed solo exhibition, “Renewal and Form,” at CMCA in Spring 2017.

“We are incredibly honored to have Dr. Bunch as our 2018 Distinguished Lecturer,” says CMCA Director Suzette McAvoy. “As a leading voice in the global cultural community, Dr. Bunch speaks to the important role of museums as catalysts for change and understanding in the 21st century. His is a timely message we are all eager to hear. CMCA is especially grateful to Dr. Driskell and to Eddie and Sylvia Brown for their generous support and assistance in arranging Dr. Bunch’s visit to Maine.”

In a major evolution in its sixty-five year history, CMCA has just completed its first year in its new building and location. As the leading contemporary art organization in Maine, CMCA is dedicated to providing opportunities that enrich the cultural life of individuals and communities. Museums today benefit from sharing with each other and with the public the challenges and successes inherent to creating something new.