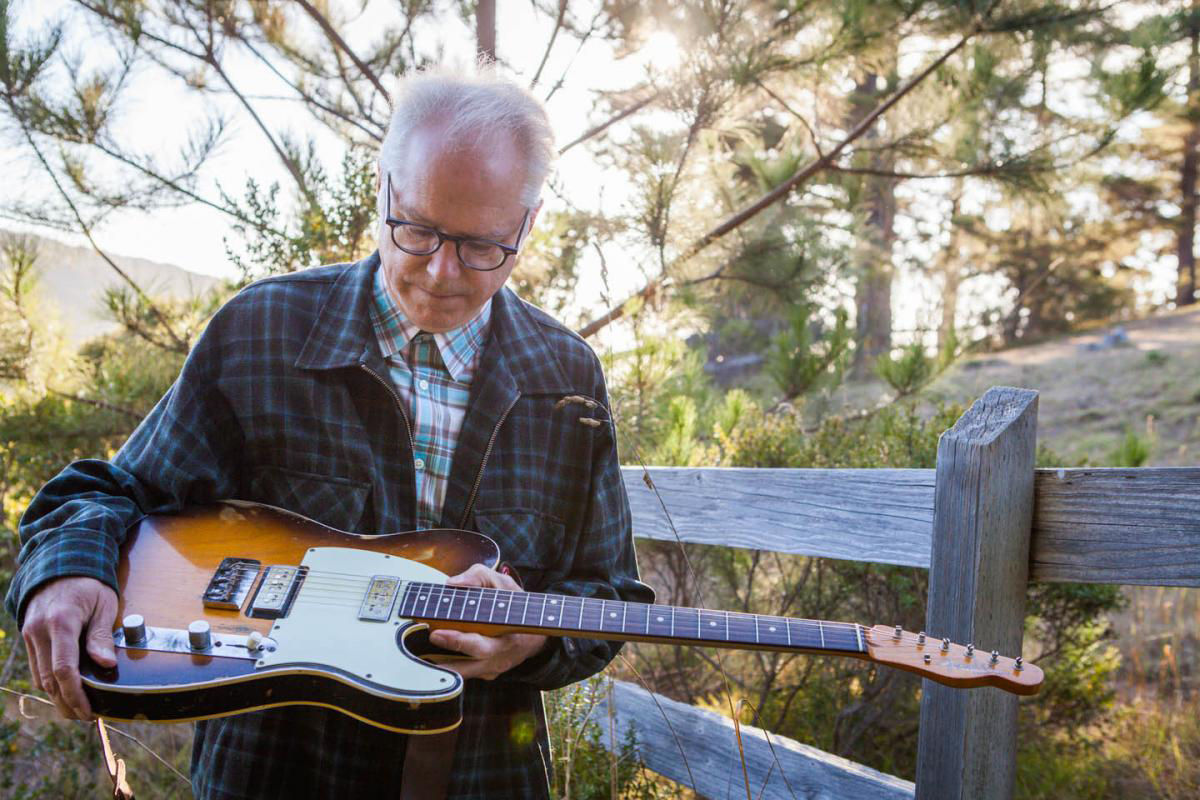 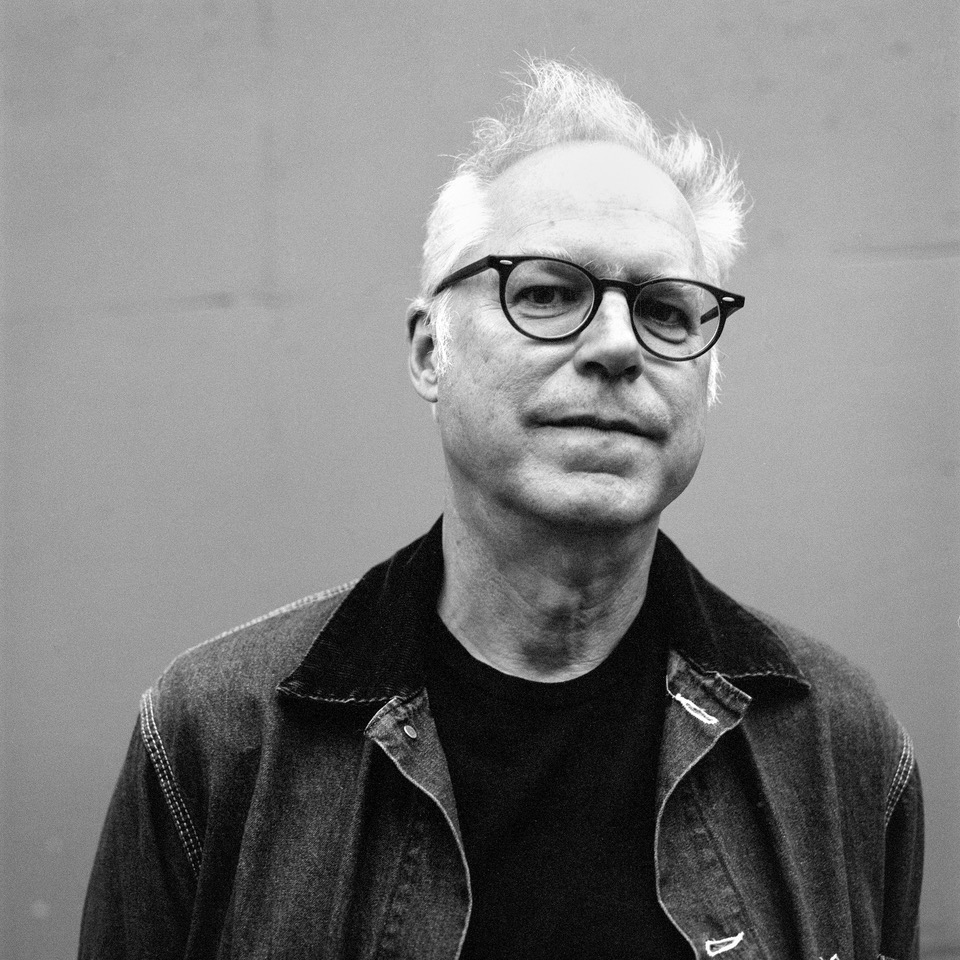 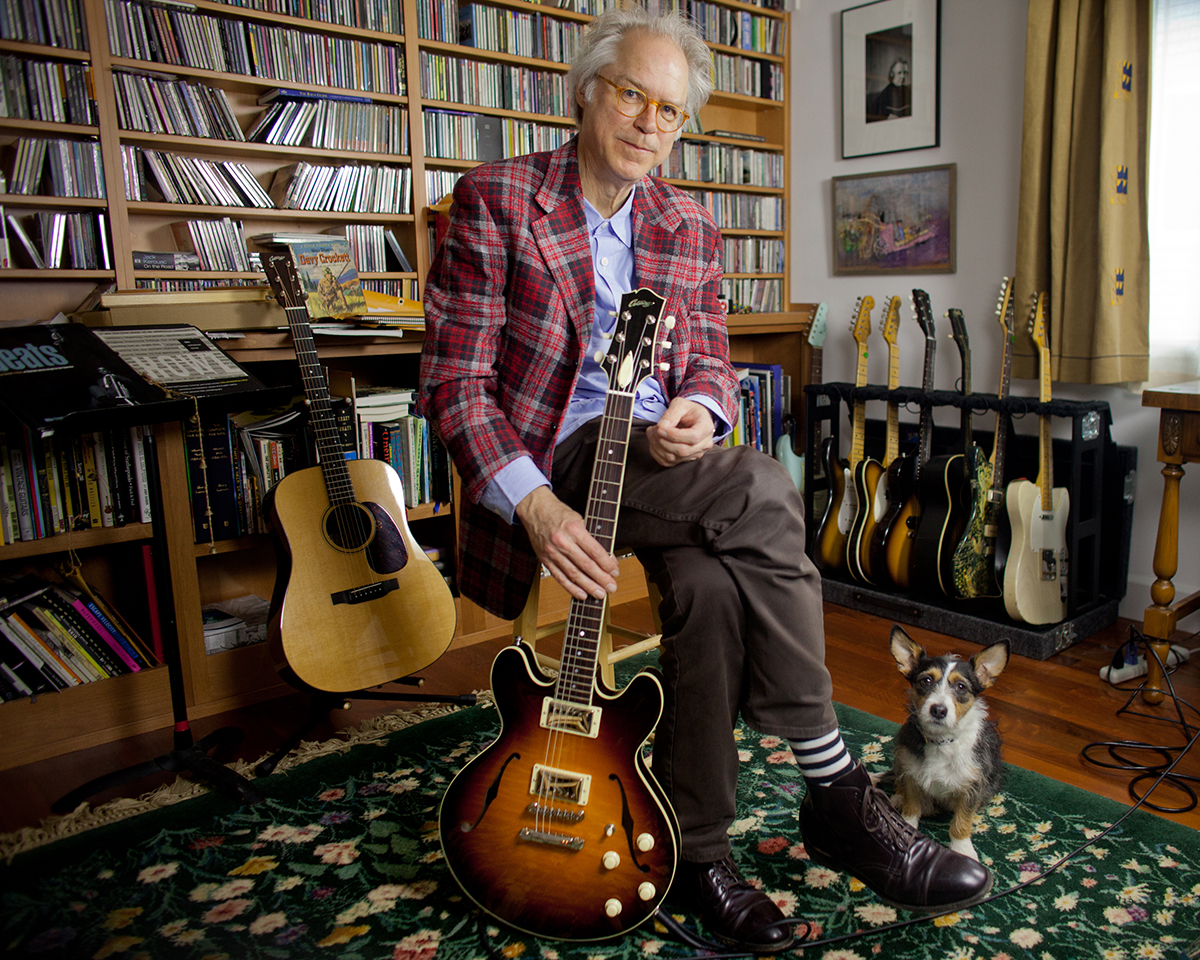 Rare, intimate, solo performance. It's hard to find a more fruitful meditation on American music than in the compositions of guitarist Bill Frisell.

"It's hard to find a more fruitful meditation on American music than in the compositions of guitarist Bill Frisell. Mixing rock and country with jazz and blues, he's found what connects them: improvisation and a sense of play. Unlike other pastichists, who tend to duck passion, Mr. Frisell plays up the pleasure in the music and also takes on another often-avoided subject, tenderness." -- The New York Times

"Frisell is a revered figure among musicians -- like Miles Davis and few others, his signature is built from pure sound and inflection; an anti-technique that is instantly identifiable." -- The Philadelphia Inquirer

Described as being at the very epicenter of modern American Music" (BBC), Bill Frisell's career as a guitarist and composer has spanned more than 35 years and 250 recordings, including 40 of his own. Frisell's recording catalog has been cited by Downbeat as "the best recorded output of the decade," including his recent albums for Savoy -- Sign of Life with the 858 Quartet, Beautiful Dreamers with his trio, and All We Are Saying, a new collection of John Lennon interpretations.

Always on the lookout for opportunities to "dig around for where I'm coming from," Frisell's next project will be an homage to the instrumental popular music made "right at the birth of the Fender Telecaster guitar" that, he recalls, "got me super fired up" about his instrument of choice. Frisell will joined by fellow guitar master Greg Leisz on electric and pedal steel guitars, and his trio partners Tony Scherr on bass and Kenny Wollesen on drums. Together they will be exploring music of the Guitar in the Space Age -- Speedy West and Jimmy Bryant, Charlie Christian, B.B. King, Merle Travis, Jimi Hendrix, Link Wray, Duane Eddy, Chet Atkins, Chuck Berry, Dick Dale, The Ventures, The Astronauts,The Wrecking Crew, and more. As on all Frisell projects, the proceedings will be, he understates, "rich with possibility."

Businesses and locations related to: An Evening with Jazz Guitar Legend Bill Frisell